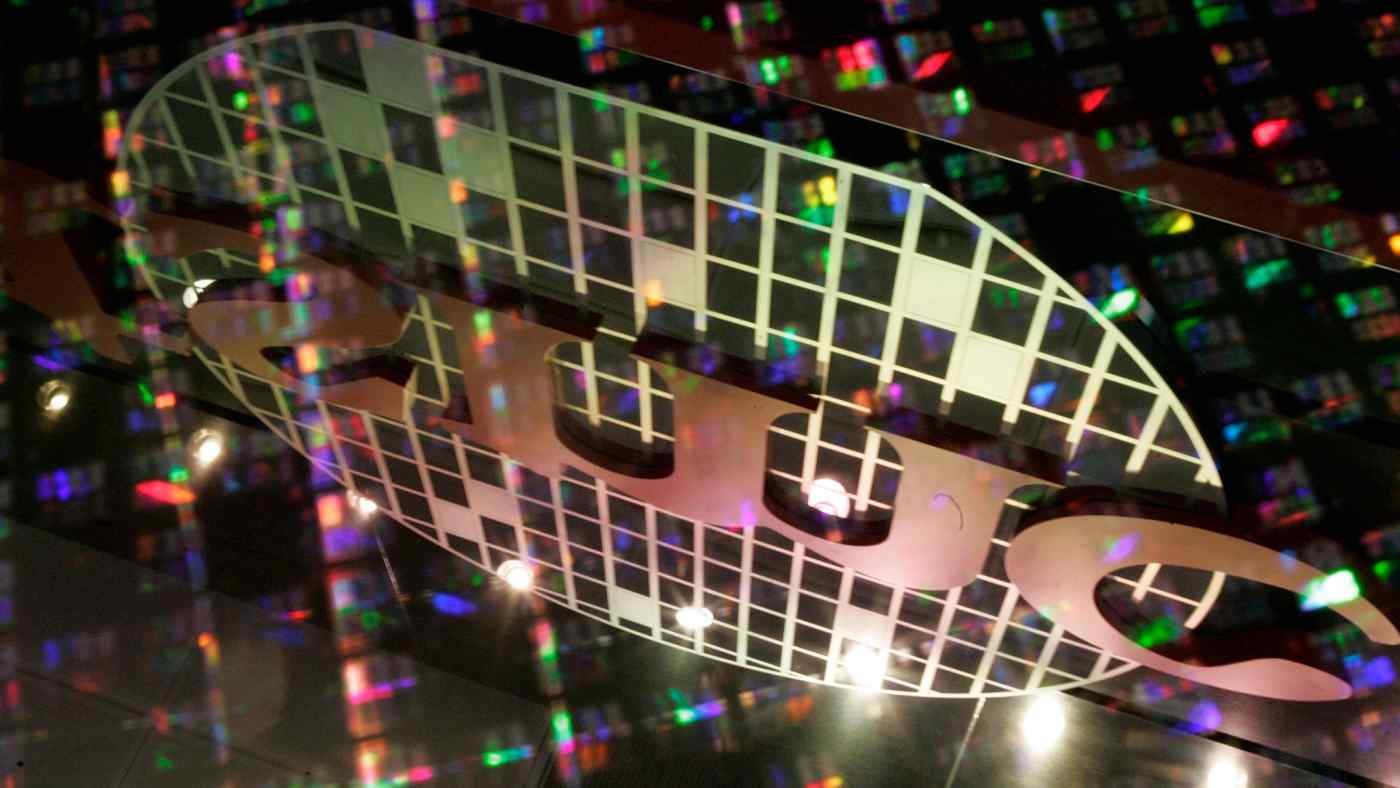 TSMC's construction delay in Arizona does not necessarily mean the schedule for mass production will be delayed, as the company intentionally gave itself a buffer, sources with knowledge of the matter said.    © Reuters
CHENG TING-FANG, LAULY LI and YIFAN YU, Nikkei staff writersFebruary 15, 2022 18:29 JST | North America
CopyCopied

TAIPEI/PALO ALTO, U.S. -- Construction of Taiwan Semiconductor Manufacturing Co.'s first advanced chip plant in the U.S. is three to six months behind schedule, sources told Nikkei Asia, a sign that the world's biggest contract chipmaker is finding it more challenging to expand overseas than at home.

TSMC initially planned to start moving in chip production equipment by around September this year, but the company has told suppliers that this will be pushed back to around February or March of 2023, several people with knowledge of the matter told Nikkei Asia.