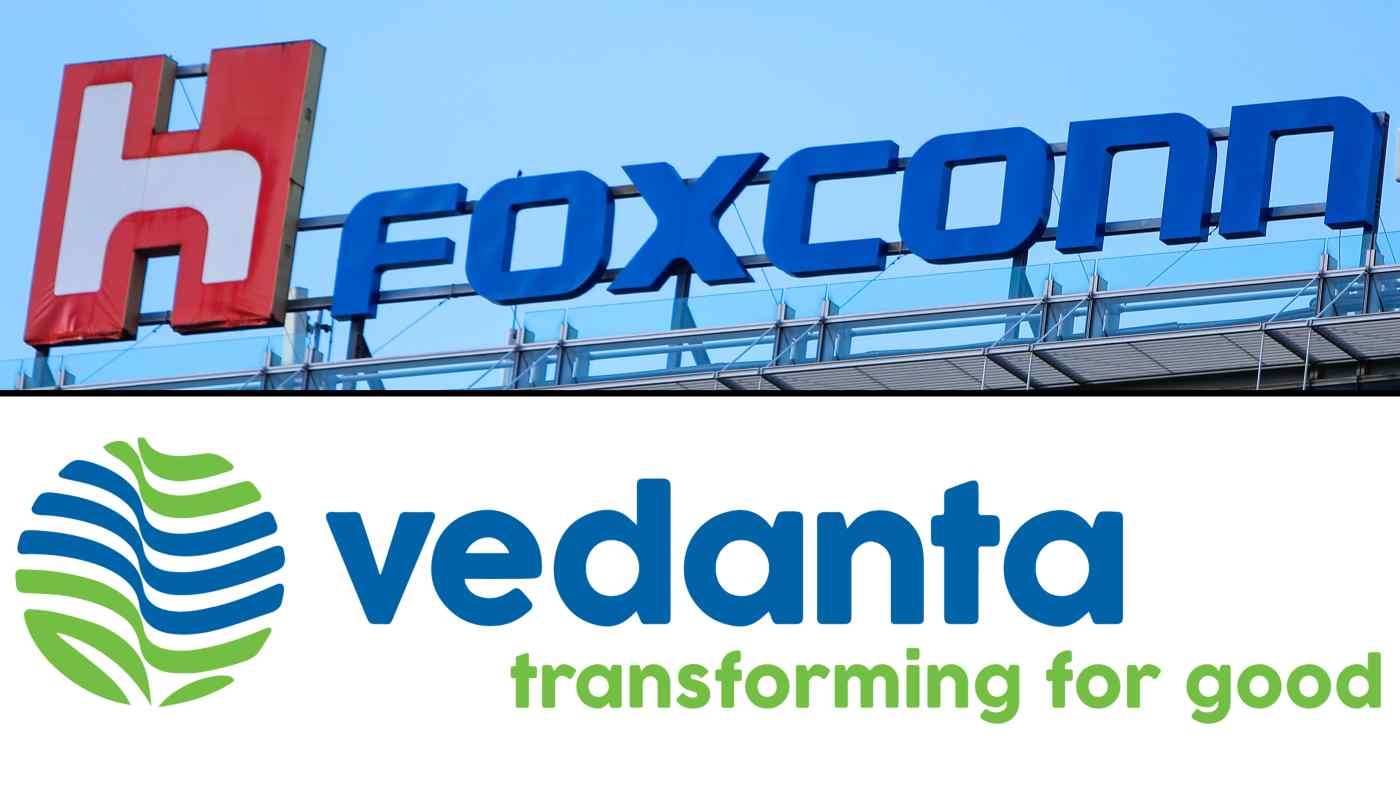 The two companies agreed to set up a joint venture for the project, with Foxconn to invest $118.7 million and hold a 40% share, the iPhone assembler said. Vedanta Chairman Anil Agarwal will be the chairman of the venture, which is aimed at meeting massive demand from the local electronics industry.

Vedanta is India's largest aluminum producer, a leading supplier of oil and gas and also has interests in telecom.

"This first-of-its-kind joint venture between the two companies will support Indian Prime Minister Narendra Modi's vision to create an ecosystem for semiconductor manufacturing in India," Foxconn said in a statement.

The company was also one of the first large tech manufacturers to support Modi's "Make in India" campaign for boosting domestic manufacturing, having built several production hubs in the country.

Progress of the chip project, however, will also depend on Indian's central and state government subsidies as well as loans from banks, according to a person familiar with Foxconn's plan.

India has joined a string of countries lobbying to build and strengthen their own chip supply chains after an unprecedented global chip shortage hit a wide range of industries, from smartphones to PCs to automobiles. India has approved incentives worth 760 billion rupees ($9.94 billion) to spur local manufacturing of semiconductors and display panels. The EU and the U.S. have each introduced plans for similar support measures, with the European Commission recently unveiling a 43 billion euro ($4.86 billion) plan to develop its chip supply chains.

Taiwan, which boasts the world's second-largest chip industry after the U.S. and controls the majority share in advanced chipmaking, has a complete chip supply chain built up over decades on the western coast of the island. However, there is growing concern over the concentration of advanced chip production on the democratically ruled island.

It took a 5% stake in Dagang NeXchange Berhad (DNex) -- the parent company of Malaysian chipmaker Silterra -- in a deal that secured Foxconn a seat on the board of DNex. To strengthen its capabilities in that area, Foxconn has been recruiting engineers from Taiwan Semiconductor Manufacturing Co. and United Microelectronics over the past few years, Nikkei Asia reported earlier.