U.S. fabs will add capacity in bid to lure customers from Taiwanese rival 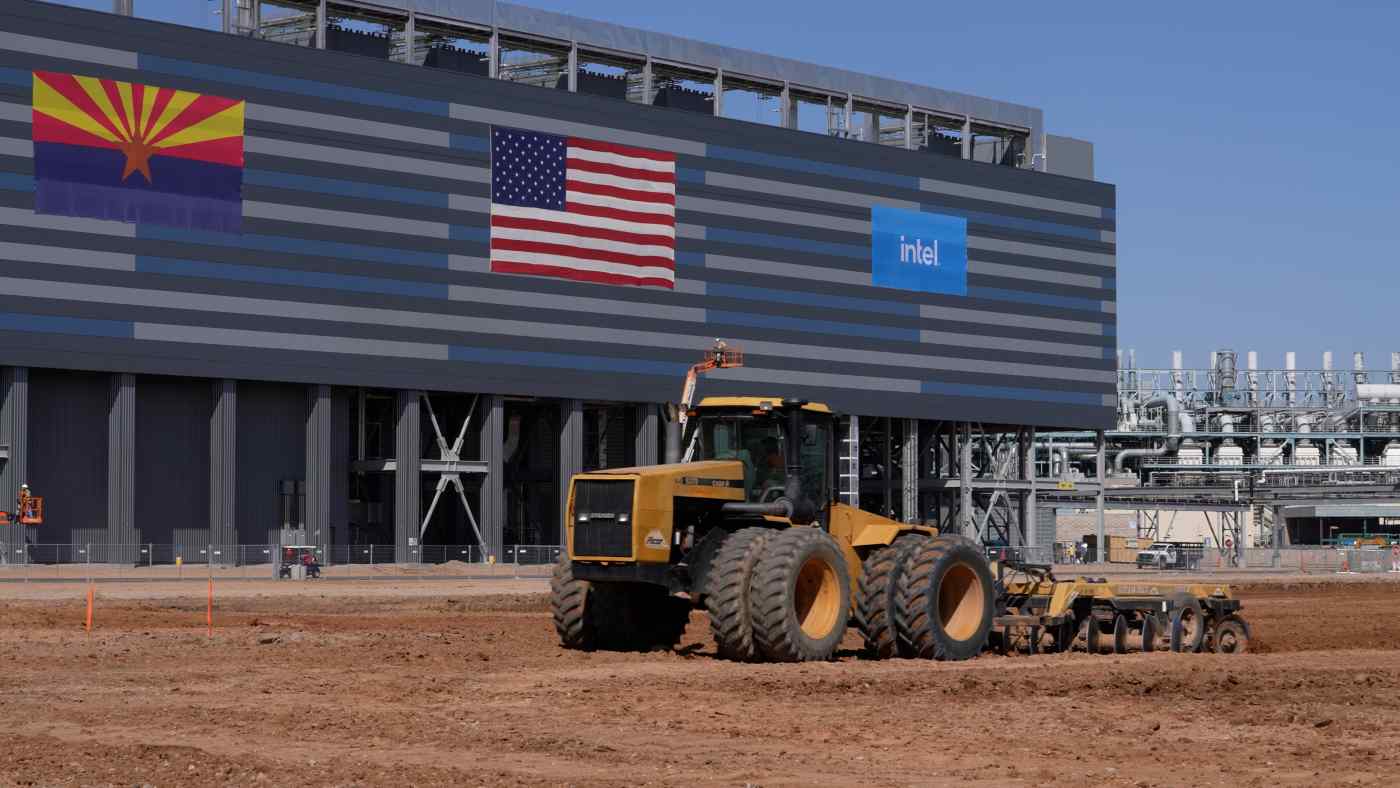 The new factories, to be named Fab 52 and Fab 62, will add to the U.S. chipmaker's existing facilities in its Chandler, Arizona, campus, which will house a total of six fabs.