Customers told move is a response to cost pressures 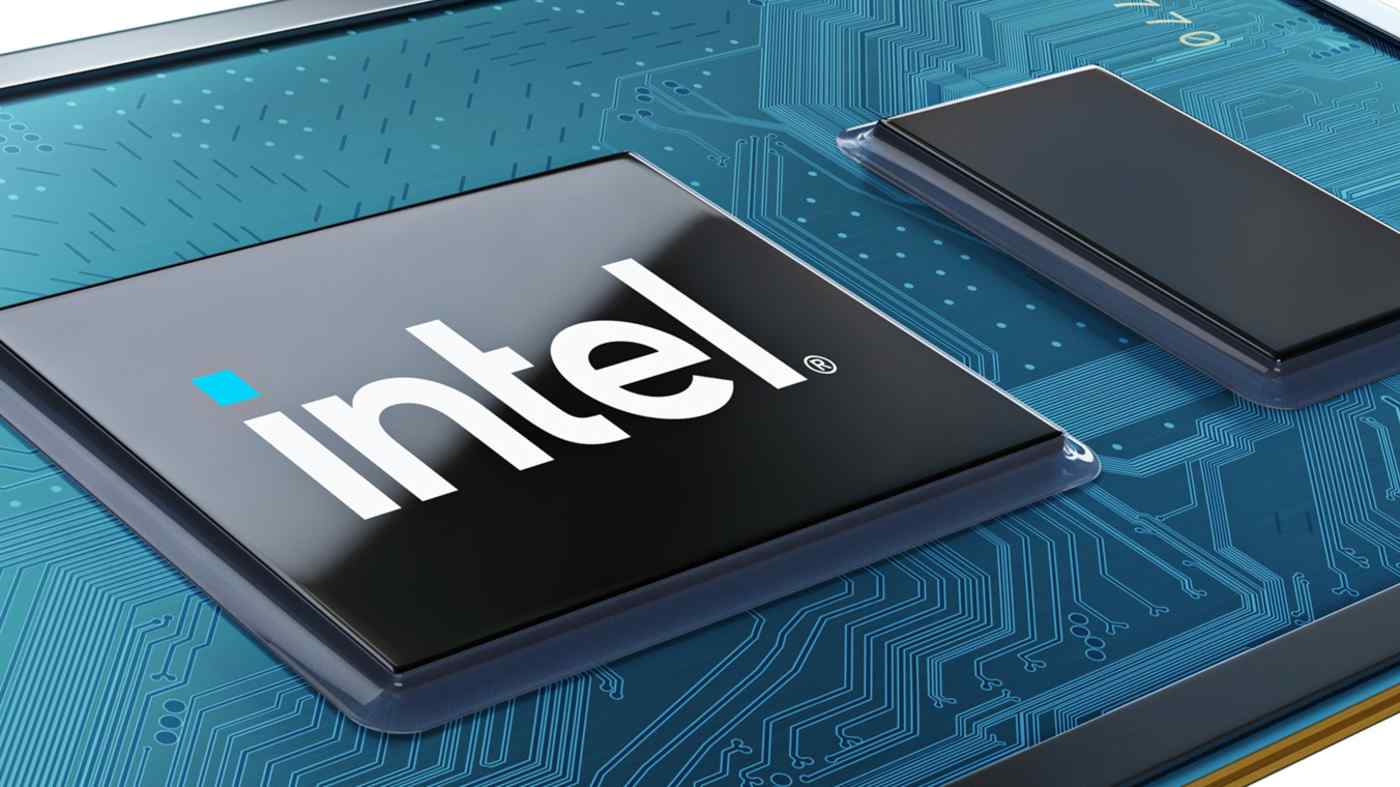 TAIPEI -- Intel has informed customers it will raise prices on a majority of its microprocessors and peripheral chip products later this year, citing rising costs, Nikkei Asia learned.

The biggest U.S. chipmaker plans to raise prices this autumn on flagship products such as central processing units for servers and computers, where it dominates the market, as well as on a wide range of other items, including chips for Wi-Fi and other connectivity, according to three industry executives with direct knowledge.