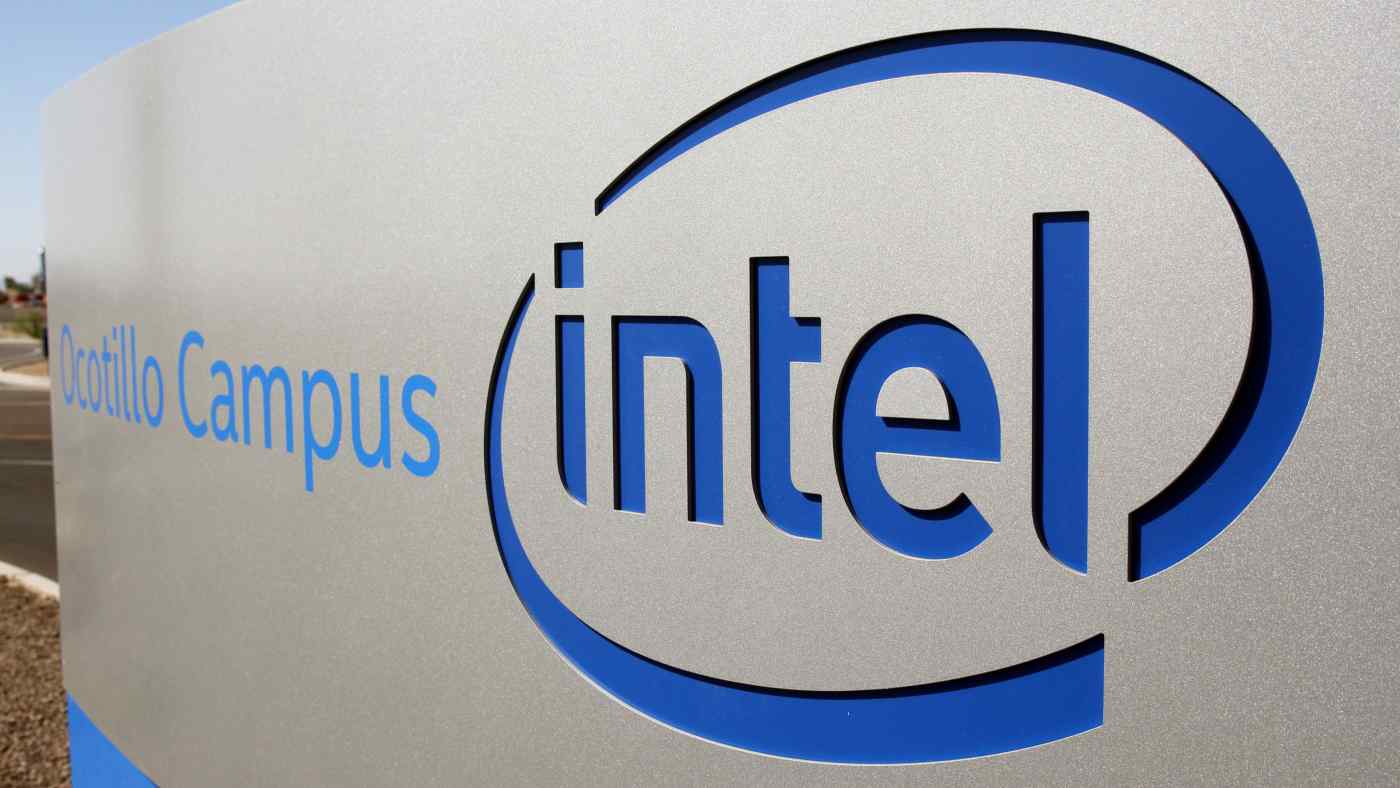 TAIPEI -- Intel has led the semiconductor industry for over 50 years. Now the U.S. company is pursuing a new strategy under a new CEO as it seeks to fend of Asian and domestic rivals.

What is Intel's new strategy?

For decades, the bulk of Intel's production capacity has been reserved for making its own products, including its flagship central processing units, which are used in notebooks, servers and so-called edge computing devices.

Now it is looking to expand production capacity in order to make chips for other companies, entering the chip foundry business. It aims to win orders from Apple and Qualcomm, as well as cloud service providers such as Google and Microsoft, and networking gear providers like Cisco and Ericsson. These are all customers of Taiwan Semiconductor Manufacturing Co., a rival but also supplier of Intel.

The strategic shift was announced by new CEO Pat Gelsinger, who took over in mid-February as Intel was losing global market share to smaller rivals including Advanced Micro Devices and Nvidia, due to Intel's rocky development of advanced chip manufacturing technology.

How does Intel plan to implement this strategy?

First, by spending $20 billion by 2024 to build two new chip facilities in Arizona. Intel said it will start construction now and begin production by 2024 -- roughly the same target year set by TSMC for the $12 billion plant it plans to build there.

Intel will also set up a new business unit dubbed Intel Foundry Services, which will report directly to Gelsinger.

Intel will be hoping to avoid the lackluster results of its previous attempts to break into the foundry business -- the company first began making chips for others back in 2010 but failed to turn those operations into a meaningful revenue stream.

What does this mean for Intel's rivals?

Asia is home to around 80% of global semiconductor manufacturing. Expanding capacity to woo U.S. clients to American soil will put Intel into head-to-head competition with TSMC and South Korea's Samsung.

These three companies are locked in a fierce competition for dominance of the semiconductor industry. One measure of relative strength is the nanometer size of their chip production technology -- the smaller the size, the more advanced the chip.

TSMC, which controls over half the global foundry market, says its 3-nanometer technology will go into mass production by the second half of 2022. Intel, by contrast, has delayed its own most advanced 7-nanometer production tech until at least late 2022 and plans to outsource some of its chip production as a "contingency plan."

According to Nomura Securities, Intel's initiative, if successful, will start affecting TSMC and Samsung from 2023.

How do analysts view Intel's plans?

Analysts have characterized Intel's new strategy as a difficult but necessary move.

"We understand that to regain technology leadership, the new Intel CEO has no choice but to invest more, and entering the foundry business again is an attempt to get more customers to share the cost," said Mark Li, an analyst with Bernstein Research. "However it could be challenging, as it needs to catch up on technology development while continuing to attract meaningful customers."

Nomura Securities says Intel's foundry move is a surprise but "makes sense from a geopolitical angle" given Washington's support for domestic chipmaking. Nomura also pointed out possible conflicts of interest, given the types of customers -- "system, software and research companies" -- that Intel is hoping to serve.

How do geopolitics play into this?

Intel's move comes as major economies, including the U.S. and China, race to increase domestic production of chips and other critical technology. The company has already received strong words of support from its government, with Secretary of Commerce Gina Raimondo saying the investment plan will help "preserve U.S. technology innovation and leadership [and] strengthen U.S. economic and national security."

Intel also said it is engaged with the Department of Defense to develop a domestic commercial chip plant for the government.

China, meanwhile, has made semiconductor production a cornerstone of its tech ambitions and is pouring billions into the development of a domestic supply chain.