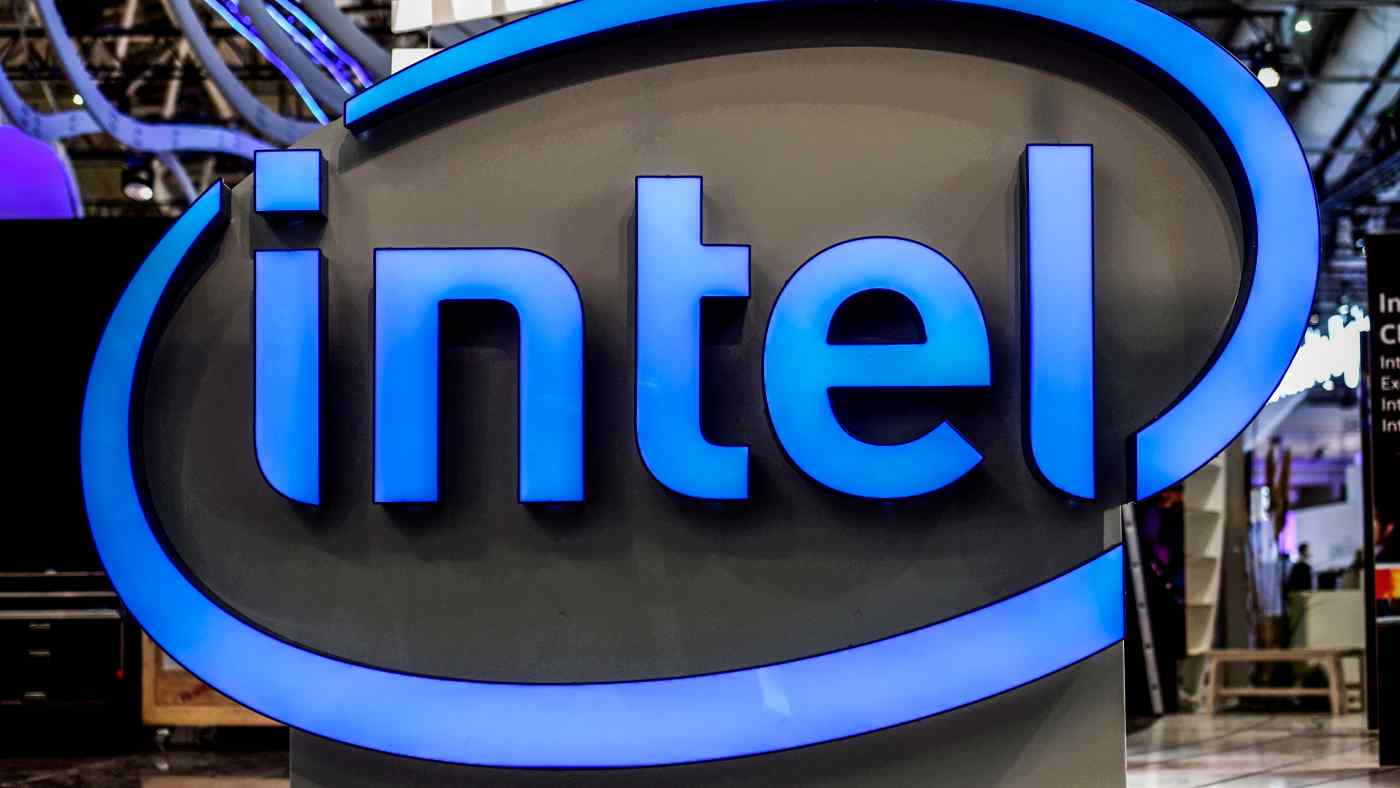 TAIPEI -- Intel said on Tuesday it will make the world's most advanced semiconductors by 2024 and regain the global chipmaking crown from Asian rivals Taiwan Semiconductor Manufacturing Co. and Samsung Electronics the following year.

The company also said it has reached an agreement to use new technology to make mobile chips for Qualcomm -- a key customer of Samsung and TSMC -- marking Intel's first major win in the so-called foundry business, or making chips for other companies.

Intel, the biggest U.S. microprocessor maker, has fallen behind its Asian rivals in recent years after a series of delays in bringing advanced production technologies to market. The company has been hit by further headwinds this year but pledged on Tuesday to reach "parity" in process technologies with industry leaders, namely TSMC and Samsung, in 2024 and reclaim leadership in 2025.

The announcement comes as the U.S. and other countries push to bring semiconductor production onshore, with Washington recently approving a $52 billion package to promote the domestic chip industry. Intel and TSMC are each pouring billions into building and expanding semiconductor facilities in the U.S.

"We will put us on a clear path to process [technology] parity in 2024 and leadership in 2025," Intel CEO Pat Gelsinger said in an online technology conference. "We are the only leading-edge player doing both the research and development and manufacturing in the U.S."

Intel said the new technology, dubbed 20A, will be more advanced than the current cutting-edge offerings of TSMC and Samsung, which could put it on the 2-nanometer level.

Currently only Intel, TSMC, and Samsung are able to manufacture chips using sub-10-nm process technologies. TSMC, for instance, is set to put its 3-nm tech into mass production in the second half of 2022.

However, Intel has struggled to roll out advanced process technologies. The company hit another delay in mass-producing its next-generation Xeon processor for data servers, and will not begin mass production with its 7-nm tech until late 2022 or 2023 -- behind both TSMC and Samsung.

Intel is both a rival to and client of TSMC, which controls 50% of the world's chip foundry market. The U.S. company is testing its chip designs with TSMC's 3-nm technologies as a contingency plan to buy itself more time to overcome its delays, Nikkei Asia first reported.

Intel in March announced that it will reenter the foundry business and said last week that it looks to gain 100 clients. In the past, Intel's manufacturing facilities and capacity were used mainly for making chips for its own use.

On Tuesday, the company also said Amazon Web Service -- another TSMC client -- will switch to Intel's advanced packaging technology, the final step in the chipmaking process that integrates different types of chips onto wafers. Chip packaging is now viewed as the next key battleground for industry leaders.

Intel's Gelsinger on Tuesday reiterated that his company will announce more expansion plans in the U.S. and Europe before the end of the year. TSMC recently confirmed it is looking at Germany as a possible location for its first European chip plant.

"It seems a bit optimistic for Intel to formulate and make public such a production roadmap given the schedule is quite tight and also because it still needs to catch up on some production nodes. ... At the end of the day, whether Intel can execute all of these plans well is the key," Tseng said.

He added that it he is "not surprised" Qualcomm is willing to work with Intel.

"After all, the U.S. government’s key theme is to bring semiconductor manufacturing onshore, and there is nothing to lose for Qualcomm if it works with Intel at this stage."