Japan allocates $5.2bn to fund chip plants by TSMC and others 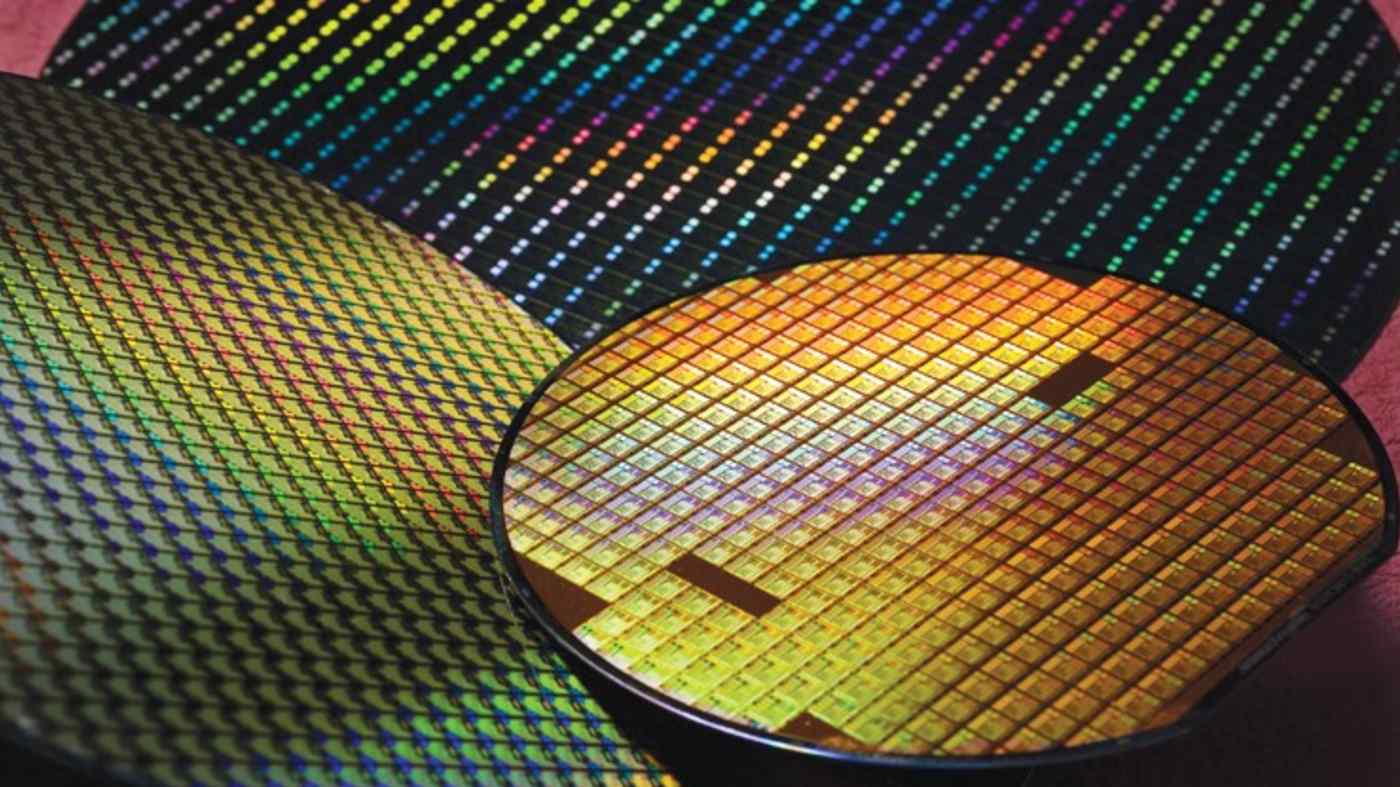 The government plans to invest about 400 billion yen in a new factory set up by the world's largest contract chipmaker Taiwan Semiconductor Manufacturing Co. in Kumamoto prefecture, southwest Japan. The remaining 200 billion yen will go toward setting up other new factories, with projects under consideration including by U.S. memory chipmaker Micron Technology and Japan's Kioxia Holdings.