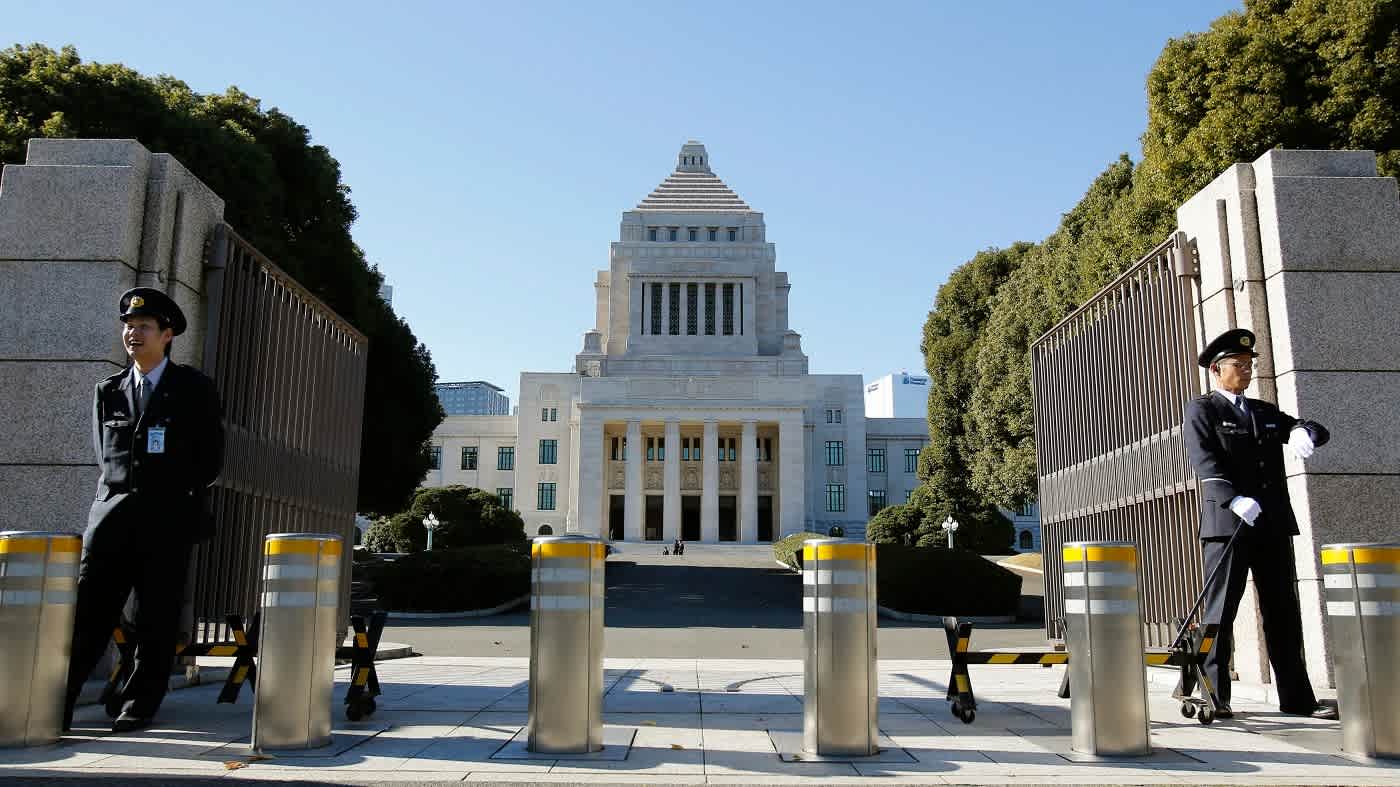 TOKYO -- The Japanese government is planning a multiyear support package for Taiwan Semiconductor Manufacturing Co., which has announced that it will build its first-ever chip plant in the country.

Koichi Hagiuda, minister of economy, trade and industry, disclosed the plan in a news conference Friday, saying that Tokyo will begin by securing several billion dollars' worth of subsidies in the fiscal 2021 supplementary budget to be formed after the Oct. 31 general election.