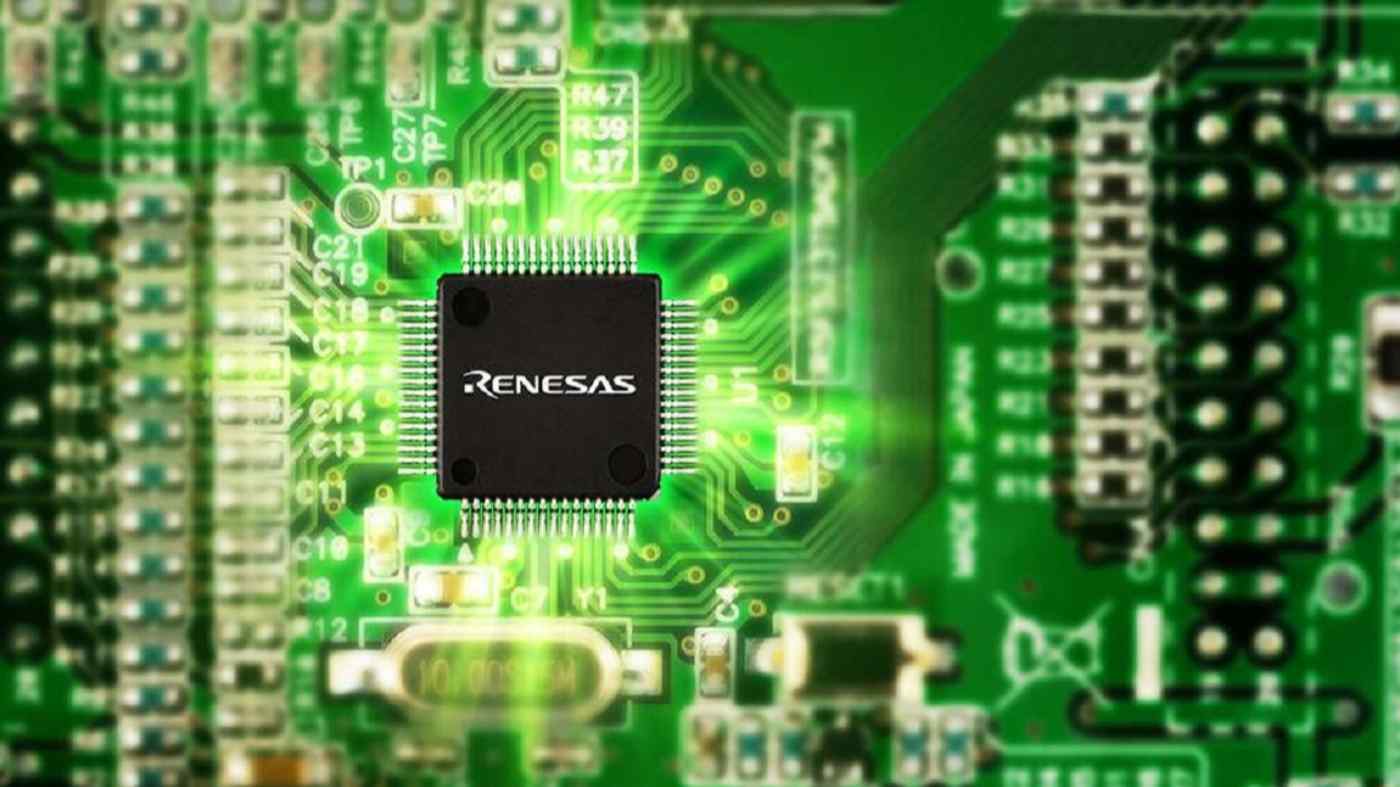 Renesas intends to reopen its Kofu factory in central Japan's Yamanashi Prefecture in 2024. New equipment compatible with 300 mm wafers, suited for mass production, will be installed as the company looks to double output capacity for the chips.

The plant -- closed since October 2014 -- is expected to host 200 to 300 employees, with half the positions representing new jobs in Yamanashi.

Renesas has pursued a "fab-lite" strategy of consolidating domestic bases and minimizing factories, but now will undertake large-scale investment to capture the new demand.

The company has been producing power semiconductors on 150 mm to 200 mm wafers. The Kofu factory will begin operation in the first half of 2024, moving to full-scale mass production in 2025 mainly for automobiles. Tokyo-based research firm Fuji Keizai projects the global market for power chips to reach 4 trillion yen in 2030, up 40% from 2020. Power semiconductors determine the energy-saving performance of products, and their demand for use in cars is growing rapidly on the spread of EVs.

Japanese manufacturers such as Toshiba, Fuji Electric and Mitsubishi Electric also are investing to boost production, while major auto parts maker Denso has announced a partnership with a Taiwanese company.

Power semiconductors are an area of chip products in which Japanese companies retain a healthy market share. Many automakers, which are the final consumers, are located in Japan, and the Ministry of Economy, Trade and Industry regards this as a key field in its semiconductor strategy. Renesas said it will coordinate with METI, based on the ministry's strategy.