US startup Locix among first beneficiaries in chipmaker's push for growth 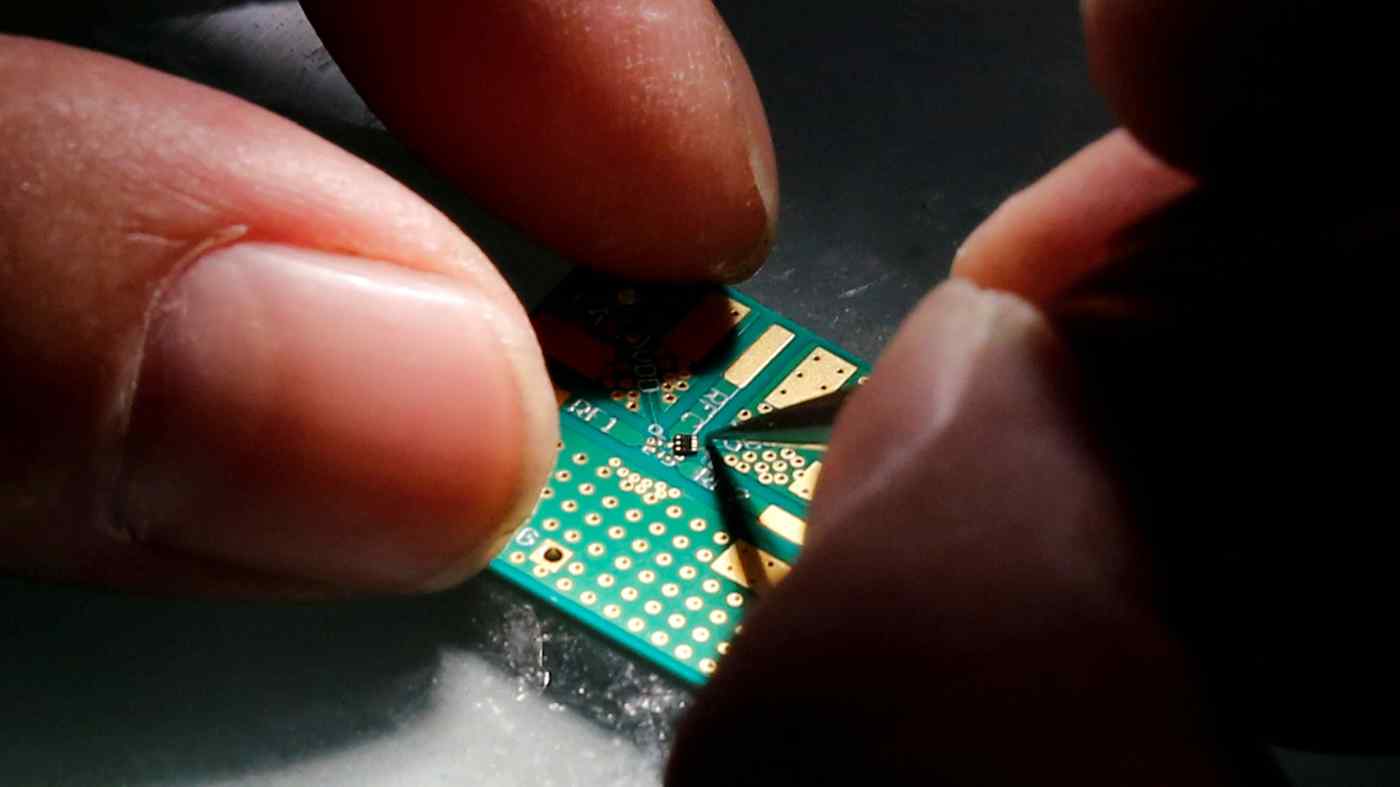 Rohm is investing in promising startups with an eye on its earnings in the 2030s and beyond.   © Reuters
YUJI OHIRA, Nikkei staff writerJuly 13, 2021 23:52 JST | Japan
CopyCopied

KYOTO -- Japanese chipmaker Rohm has launched a 5 billion yen ($45.3 million) venture capital fund to invest in next-generation semiconductor technology that can propel growth in the decades to come.

This is Rohm's first foray into venture capital. It plans to invest in startups in Japan and overseas that hold new chip-related technologies or provide chip-driven products and services, as well as those in new business fields like decarbonization.

Rohm has spent over a decade developing its silicon-carbide technology, which allows chips to operate on less energy than when using conventional silicon. It wants to new identify and promote technologies that can serve as its next driver for growth in the 2030s and beyond.