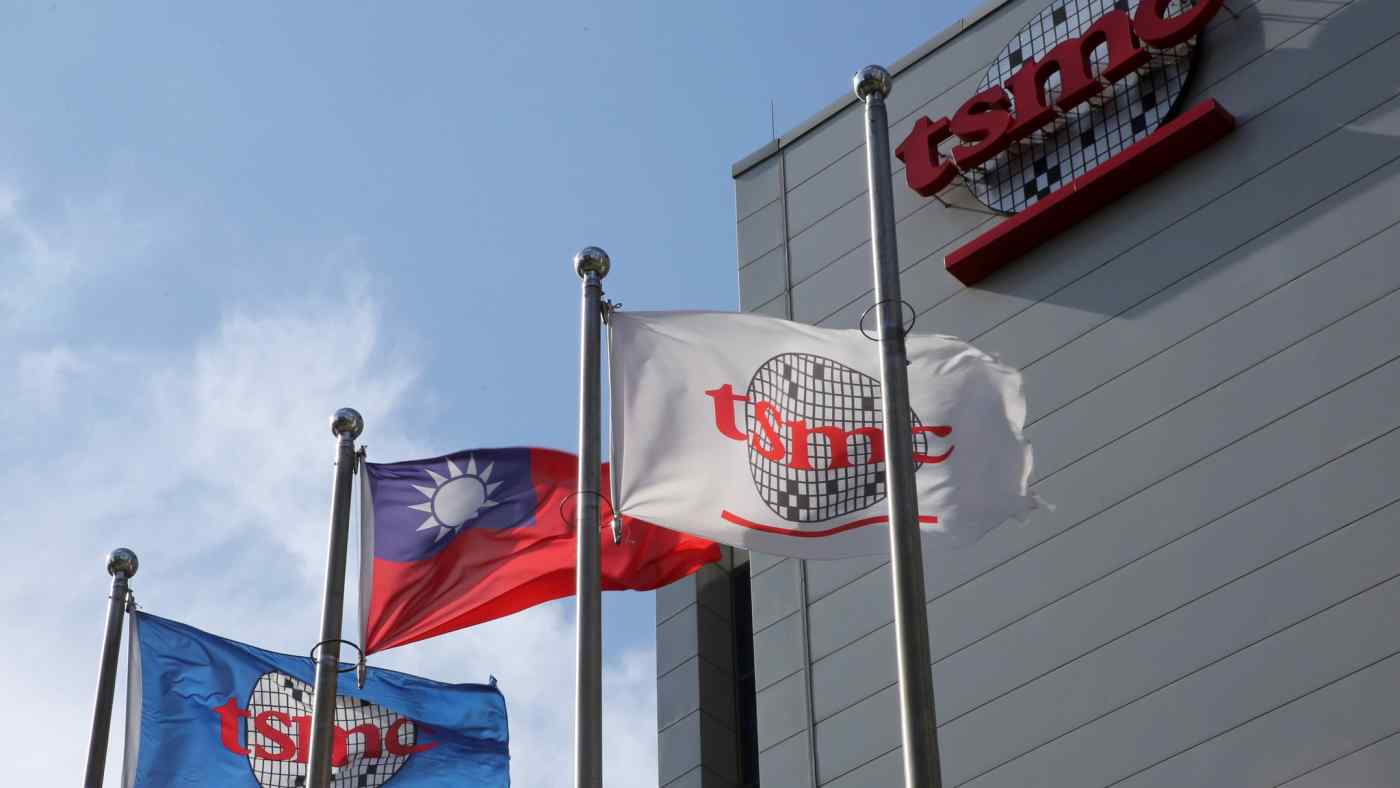 TOKYO -- When Taiwan Semiconductor Manufacturing Co. announced plans last month to build a research and development center 50 km northeast of Tokyo, companies in chip-related industries were thrilled by the prospect of the world's largest semiconductor maker arriving in the country.

But convincing TSMC to come to Japan was not easy, and the fraught process only underscored the plight of the country's own chipmakers.

The effort by the Ministry of Economy, Trade and Industry goes back to summer 2019, as the ruckus over the spinoff of Toshiba's memory business began to settle down and the decline of Japan's once-mighty chipmaking industry was cast into sharp relief.

NEC, Toshiba and Hitachi led the world in the 1980s and 1990s. But this began to change in the 2000s as chip design became uncoupled from manufacturing, leading to the rise of foundries like TSMC.

Major chip companies such as Qualcomm poured resources into development while outsourcing manufacturing, and Japanese players including Renesas Electronics have followed this trend. The number of chip fabrication facilities in Japan has dwindled to nine from 22 a decade ago. The shift came with a cost. Besides chipmaking facilities, Japan also lost an edge in manufacturing technology to foundries making the most advanced products.

Once a decline starts, reversing it is difficult. Concern grew that Japan would struggle to remain competitive in related fields as well, such as chipmaking equipment and materials. With the domestic semiconductor industry now just a shadow of its former greatness, the government saw little choice but to swallow its pride and bring in a big foreign chipmaker.

The industry ministry contacted TSMC and other big names including Intel. Tokyo had its sights set on a plant for so-called upstream processes involving forming circuits on silicon wafers -- an ambitious plan, but one that could do a lot of good for Japanese suppliers.

The plan never materialized. The Japanese side had high hopes for TSMC, but it decided last May to build a fabrication facility in the U.S. state of Arizona instead.

"We will have to decline this time," TSMC told Tokyo. The ministry had no choice but accept the decision.

But Japan was not ready give up entirely just yet. Hirohide Hirai, who was tapped as head of the ministry's Commerce and Information Policy Bureau in July, tried bringing TSMC back to the table. Tokyo would accept a plant for "downstream" processes such as assembly or packaging, or a research and development center to start with, he said.

Having a presence in Japan, with all its materials and chipmaking equipment suppliers, would not be without its advantages for TSMC given the foundry's need to diversify its supply chain.

In a virtual meeting late last year with Hirai and other officials, TSMC's management team committed to reaching an agreement soon "within the scope of its business." 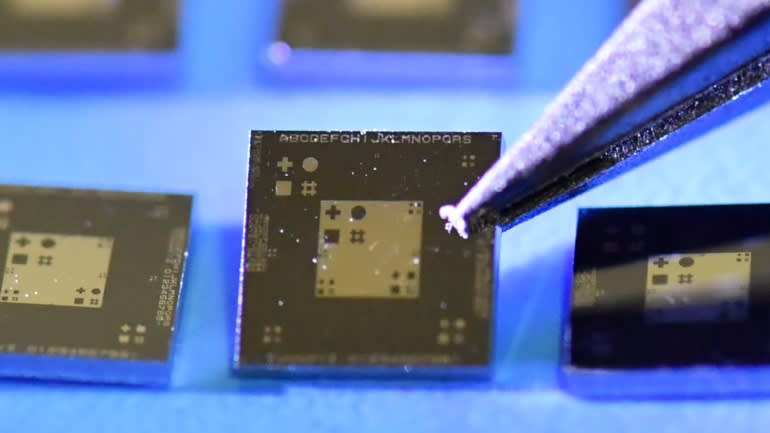 The Japanese government had tried to attract a facility for upstream parts of chip production, but its hopes were dashed.

The chipmaker ultimately opted for a research and development site, rather than a factory. The 18.6 billion yen ($171 million) being invested in the project is a far cry from the $3.5 billion being spent on the U.S. plant.

But Industry Minister Hiroshi Kajiyama still expressed high hopes for the move. "We want to build a semiconductor supply chain in Japan again," he said.

Yet even as Tokyo casts aside its pride as an erstwhile chipmaking champion and welcomes TSMC, the European Union has begun wooing the Taiwanese company for expansion within the market.

Japan will face particularly fierce competition with the U.S., where chip manufacturing seems to be going down a similar path as in Japan.

Intel and Washington underestimated TSMC and Dutch peer ASML, allowing the two to pull ahead in terms of technical capabilities over the past several years, according to an executive at a Japanese chipmaking equipment manufacturer that has long done business with both.

"It's at a level where [Intel] can't catch up," the executive said.

Taiwan, along with other chipmaking powers including South Korea, "now clearly lead the U.S. in state-of-the-art semiconductor manufacturing," a congressional commission chaired by former Google CEO Eric Schmidt warned in a report this month. "This leaves the U.S. reliant on foreign sources for critical inputs to defense systems and U.S. industry more broadly."

Only time will tell whether Tokyo can realize the chipmaking revival it hopes to see.