Japan to pour cash into domestic chipmaking, following US and China 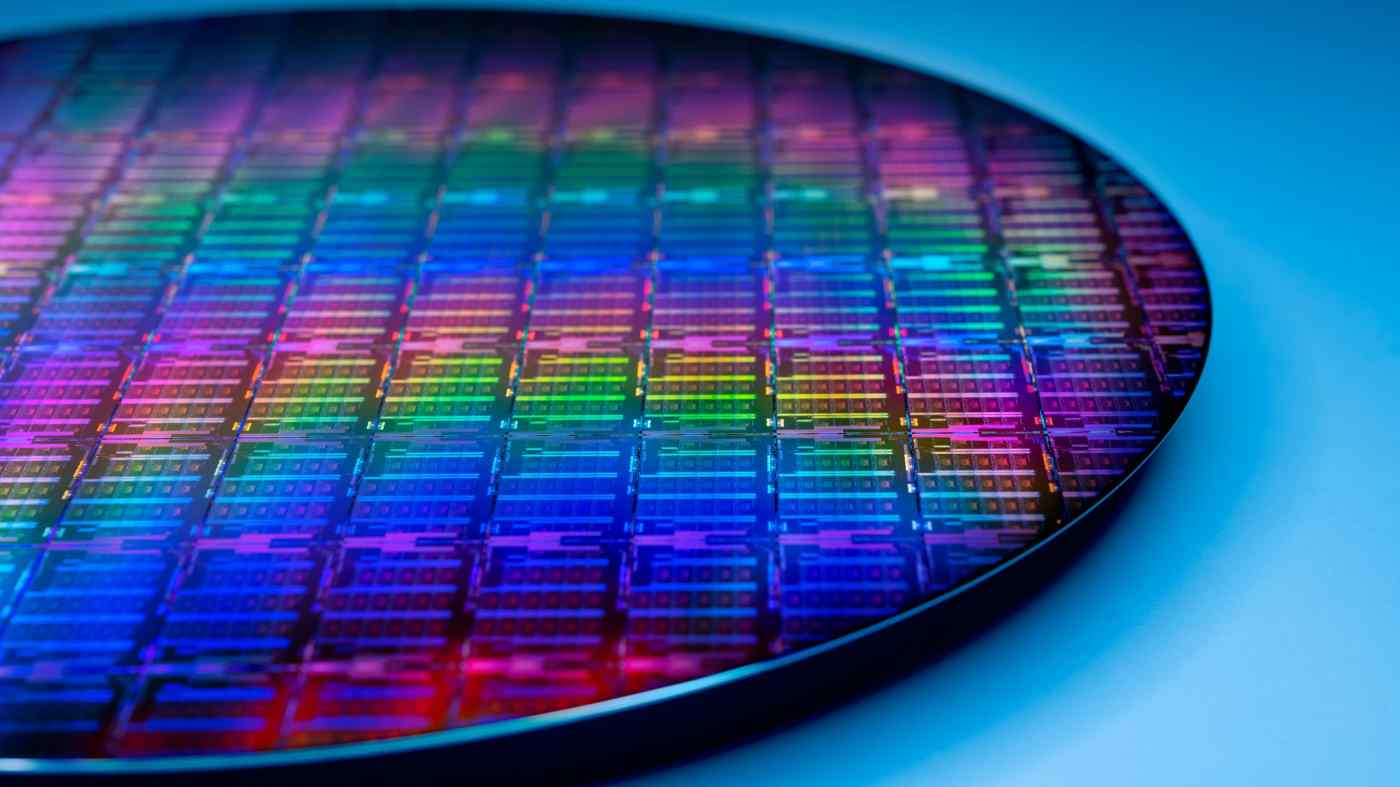 Japan's financial support of the chip industry is a fraction of what is planned in the U.S. and China.
RIEKO MIKI, TAKASHI TSUJI and KOSUKE TAKEUCHI, Nikkei staff writersMay 19, 2021 04:31 JST | Japan
CopyCopied

TOKYO -- Japan will support domestic production of advanced semiconductors and batteries under this year's growth blueprint, Nikkei has learned, as it seeks to buffer against chips shortages that have buffeted the nation's core industries.

By funding the development of manufacturing technologies, the government hopes to invite leading U.S. manufacturers to set up operations. The aim is to ensure economic security by bolstering supply chains under a U.S.-Japan alliance.

Japan currently has a 200 billion yen ($1.8 billion) fund to support the domestic chipmaking industry. The plan is to expand support programs so that the money could go toward manufacturing technologies for advanced semiconductors and batteries.

After negotiations within the ruling coalition, Prime Minister Yoshihide Suga's cabinet is slated to approve the growth strategy as early as June.

Other nations are also directing public funds in a race to invite production facilities. The U.S. will spend roughly $40 billion on supporting research and development and manufacturing, while China plans assistance nearing $120 billion.

The government sees semiconductors as essential to technological innovations geared toward decarbonization. Those semiconductors will be categorized as global strategic goods to receive added assistance.

The draft strategy calls for Japan to hold a 40% global share in next-generation power semiconductors, used in electric vehicles and other applications, by the end of the decade. It envisions focusing on capital expenditures through 2025, and the government will put together a plan for where to locate semiconductor production sites.

The government seeks to draw foreign players possessing sophisticated technology that will work with Japanese enterprises on research and development.

The market for batteries is expected to expand with the rise of renewable energy and EVs. Batteries will also be crucial to the government attaining its net-zero greenhouse emission target for 2050.

The government aims to realize high performance and capacity batteries for electrified vehicles by 2030. The state will promote large-scale investment into material and equipment required for development.

Japan will regularly coordinate with the U.S. government to maintain a stable supply chain among allies. The idea is to decentralize production sites in a way that cuts risk of supply disruptions during times of emergencies, as the partners seek an advantage over China.