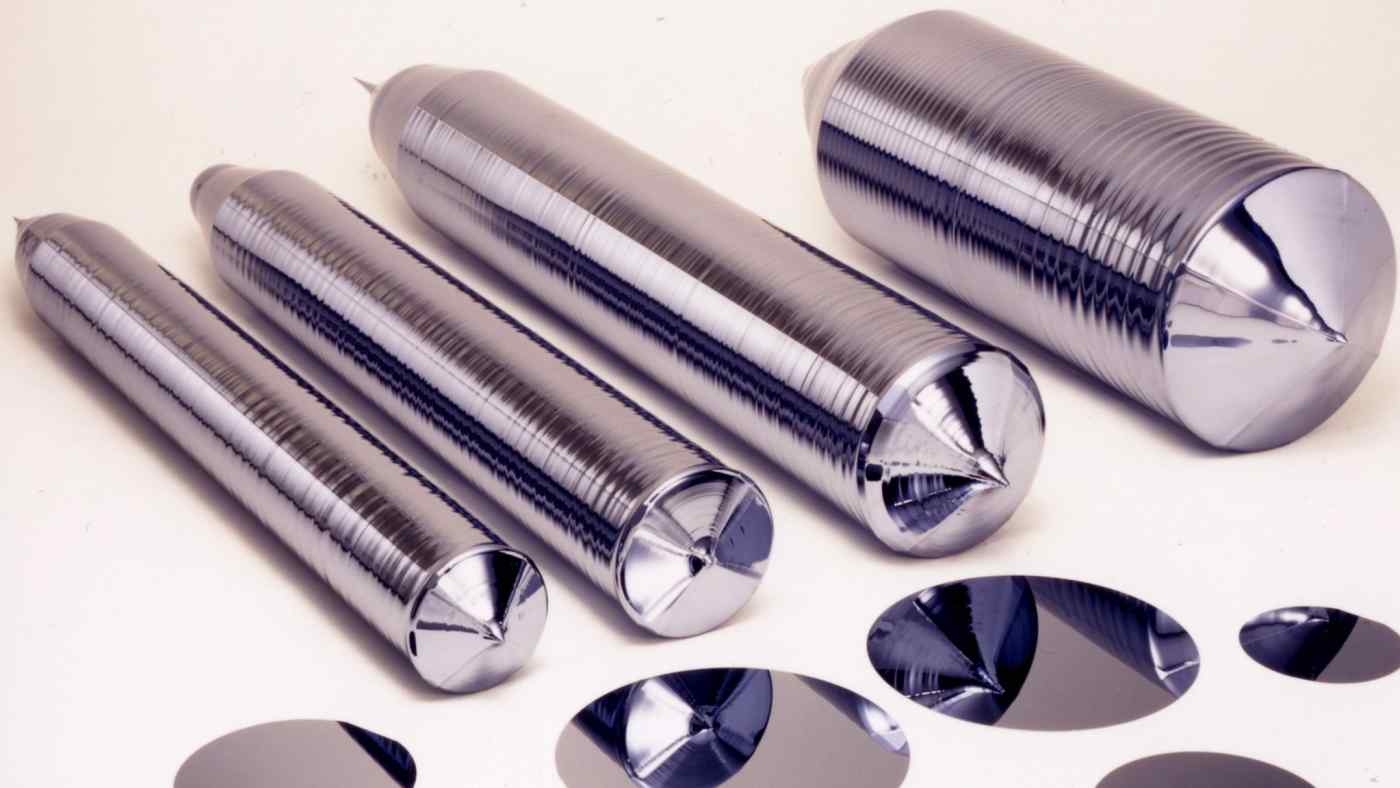 The investment will further bolster the competitiveness of Japan's chipmaking materials sector, which has continued to thrive even as the country's semiconductor and home electronics industries have faded. Sumco and compatriot Shin-Etsu Chemical together hold more than half the global market for silicon wafers.

Sumco will invest 201.5 billion yen in a new plant next to existing facilities in Japan's Saga Prefecture. Building construction and equipment installation will begin next year, and the plant is scheduled to come online in stages from the second half of 2023, with full operation to start in 2025.

The remaining 27.2 billion yen will be used to expand a plant run by a domestic subsidiary.

To help pay for this, the company looks to raise up to nearly 128 billion yen by offering 60 million new shares to domestic and international investors, equivalent to about 20% of its outstanding stock, according to another announcement Thursday.

Sumco did not detail the scale of the production increase, citing contractual relationships. "We have five-year contracts with customers, with fixed prices and quantities," Hashimoto said.

On the topic of facilities outside Japan, such as in Taiwan, the chairman said Sumco is "considering a phased expansion of production in keeping with the growth of the market."

With chip demand surging, supplies of silicon wafers have been tight. Auto production has been recovering after stalling earlier in the pandemic, and demand for smartphones and data centers remains high. Market leader Shin-Etsu has been running at full tilt.

Other Japanese manufacturers of chipmaking materials are also stepping up output. Fujifilm Holdings will pour 70 billion yen into the field over the three years ending March 2024, with a focus on photoresist, used to deposit circuit patterns onto silicon wafers. This will include a 4.5 billion yen investment in facilities making photoresist for cutting-edge extreme-ultraviolet lithography.

Sumitomo Bakelite plans a 50% capacity increase for epoxy molding compounds at a Chinese subsidiary, at a cost of 2.5 billion yen. The company leads the global market in production of epoxy compounds for encapsulating and protecting semiconductors.