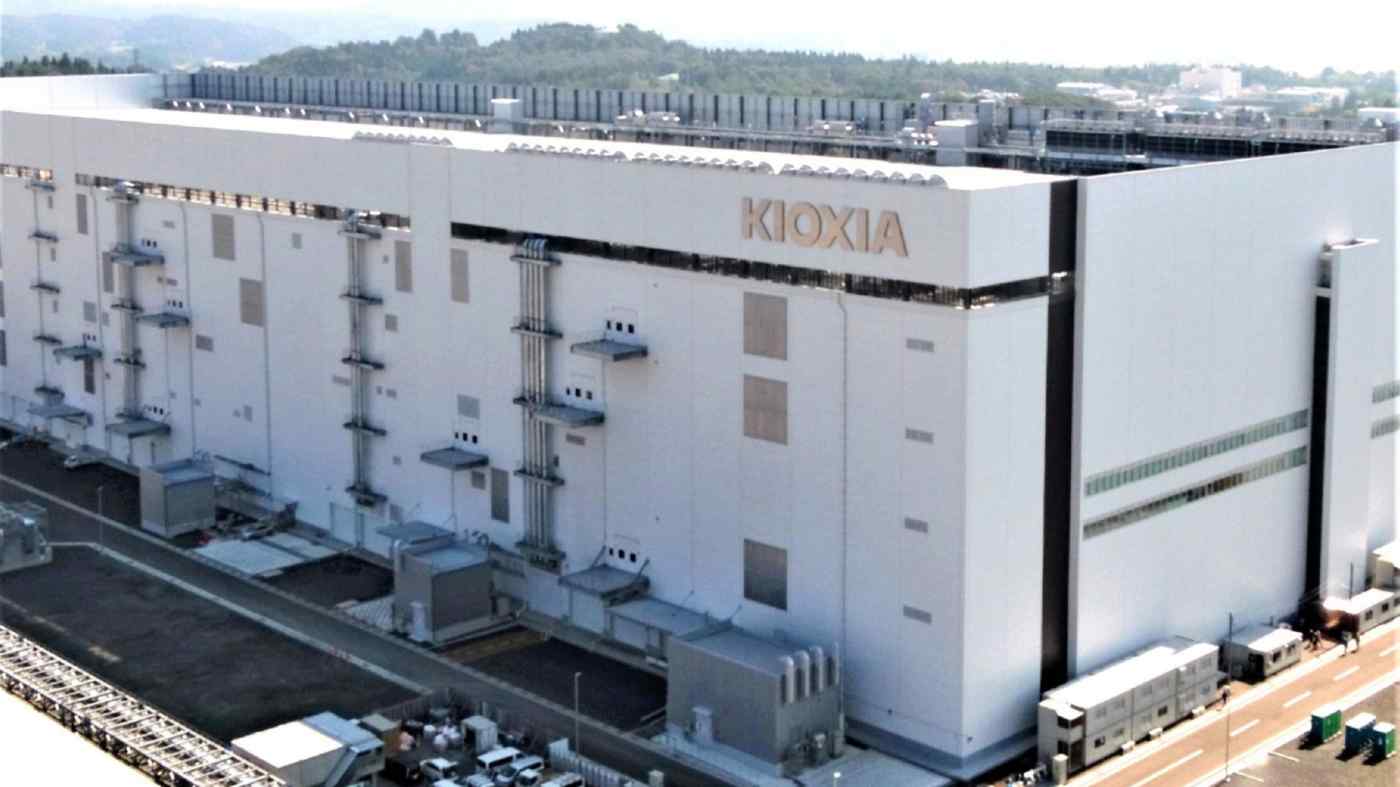 The new NAND memory was developed jointly with U.S. partner Western Digital, and can write data more than twice as fast as Kioxia's current top-of-the line product, which is 112 layers.

Formerly known as Toshiba Memory, Kioxia plans to unveil its new NAND at the ongoing International Solid-State Circuits Conference, an annual global semiconductor industry forum, and expects to start mass-production as early as next year.

It hopes to tap demand related to data centers and smartphones, as the rise of fifth-generation wireless leads to larger and faster data transfers. But competition in the field is already intensifying, with Micron and SK Hynix announcing 176-layer NANDs ahead of Kioxia.

Kioxia has also succeeded in fitting more memory cells per layer with its new NAND, which means it can make the chips over 30% smaller than others with the same amount of memory. Smaller chips would allow for greater flexibility in the construction of smartphones, servers and other products.

To boost output of flash memory, Kioxia and Western Digital plan to start construction of a 1 trillion yen ($9.45 billion) plant in Yokkaichi, Japan, this spring. They aim to bring the first lines online in 2022.

Kioxia has also acquired a lot next to its existing Kitakami plant in northern Japan, so it can expand capacity as needed depending on future demand.