TOKYO -- Japanese chipmaker Renesas Electronics on Wednesday said that its operating profit more than doubled in the January to March quarter, despite a fire at one if its plants that brought production to a halt for four weeks.

The fire cost Renesas about 17 billion yen in sales in the quarter, the company said.

The company expects second quarter sales to be roughly in line with the first quarter, at 204 billion yen, up 22% from a year earlier.

"In the short term, sales will be driven by demand from automakers" asits customers make up for a production loss last year caused by the coronavirus pandemic, said Renesas CEO Hidetoshi Shibata in an earnings call. But in the long term, he said, sales growth is expected to be led by demand from other industrial applications, such as telecoms and Internet of Things. 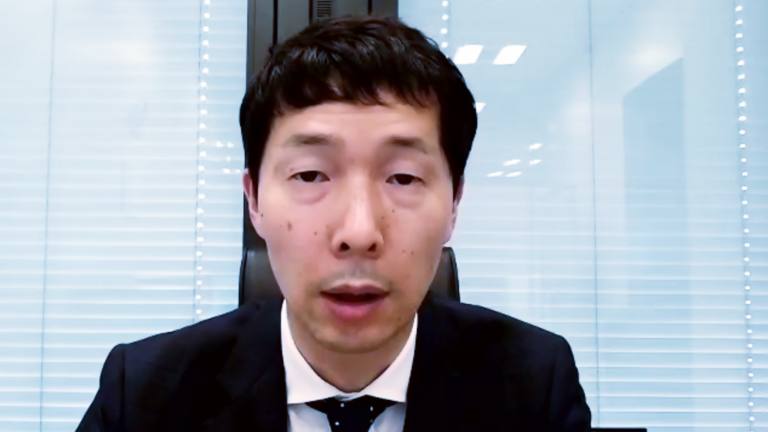 Renesas believes an electricity overload led to the fire, but the official cause has yet to be determined.

The plant resumed production on April 17 but suffered another incident on April 21, with smoke reportedly coming from the power panel of a transport system on the same floor where the earlier fire occurred. Output at the plant was not seriously disrupted by the second fire.

Renesas operates as a "fab-lite" manufacturer, outsourcing part of its production to foundries such as Taiwan Semiconductor Manufacturing Co. That business model has allowed it to avoid investing in costly production facilities.

But the global chip shortage this year caused by a surge in demand for computers and servers amid the pandemic, and the subsequent rise in remote work, has led to calls for more chips to be made in-house rather than outsourced.

Shibata has previously said there has been no change to the company's strategy of operating as a fabless manufacturer. He reiterated the point on Wednesday, saying that it will be difficult to increase output in the short term.

"We are facing severe supply constraints," he said. "Foundries are operating at full capacity. Our plants are operating at a high output level. Meanwhile, supply of production materials is very tight," he added. "Demand is strong, but we don't have the capacity to fulfill the demand.