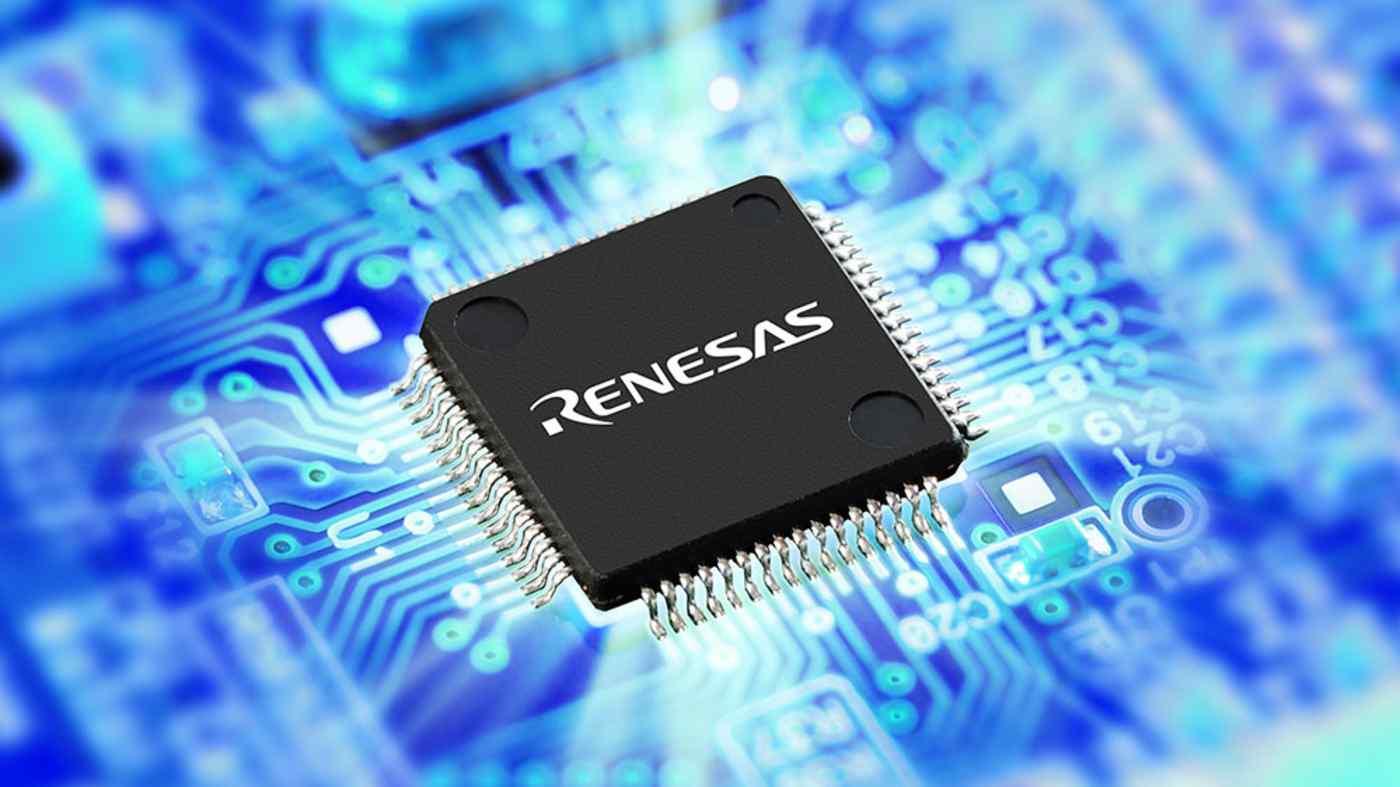 TOKYO -- Renesas Electronics expects to resume full production next month at a fire-damaged factory, the Japanese chipmaker said on Monday after it made a cautious restart to output.

Carmakers have been closely tracking Renesas's plans for ramping up the factory at Naka, in Japan, after the fire exacerbated a global chip supply crunch that is spreading from automakers to consumer electronics.

Hidetoshi Shibata, Renesas' president and CEO, said in a press conference on Monday that the plant resumed output over the weekend, in line with the company's goal of getting back into production within a month of the March 19 fire.

"Compared to production capacity before the fire, the [operations] restarted cautiously, with the capacity at about 10%," Shibata said.

The shortage of semiconductors has squeezed global automakers' output. U.S. carmaker General Motors has laid off workers, while Japan's Nissan Motor has furloughed about 800 workers at its U.K. assembly plant.

Renesas has been trying to make up for shortfalls in output by stepping up production at other plants in Japan and placing orders with overseas manufacturers, including Taiwan Semiconductor Manufacturing Co. Even before the fire, external manufacturers accounted for about 30% of Renesas shipments.

Due to lag times, Renesas expects its shipments to return to normal levels about 100 days after the fire, although Shibata said this schedule could be delayed by about 10 days. Alternate production is likely to "contribute faster and in more volumes," he added.

The chipmaker previously expected that 90% of the products made in the Naka plant could be made at other locations, but the latest estimate was raised to 98%, Shibata said.

"So many people including suppliers and production partners in Japan and overseas gave us unbelievable levels of support," said Shibata, as some even prioritized works on Renesas over other customers. The reopening of the factory on Saturday was a "miracle" he said.

"The impact on the company's financials is not expected to be significant," said Shibata.