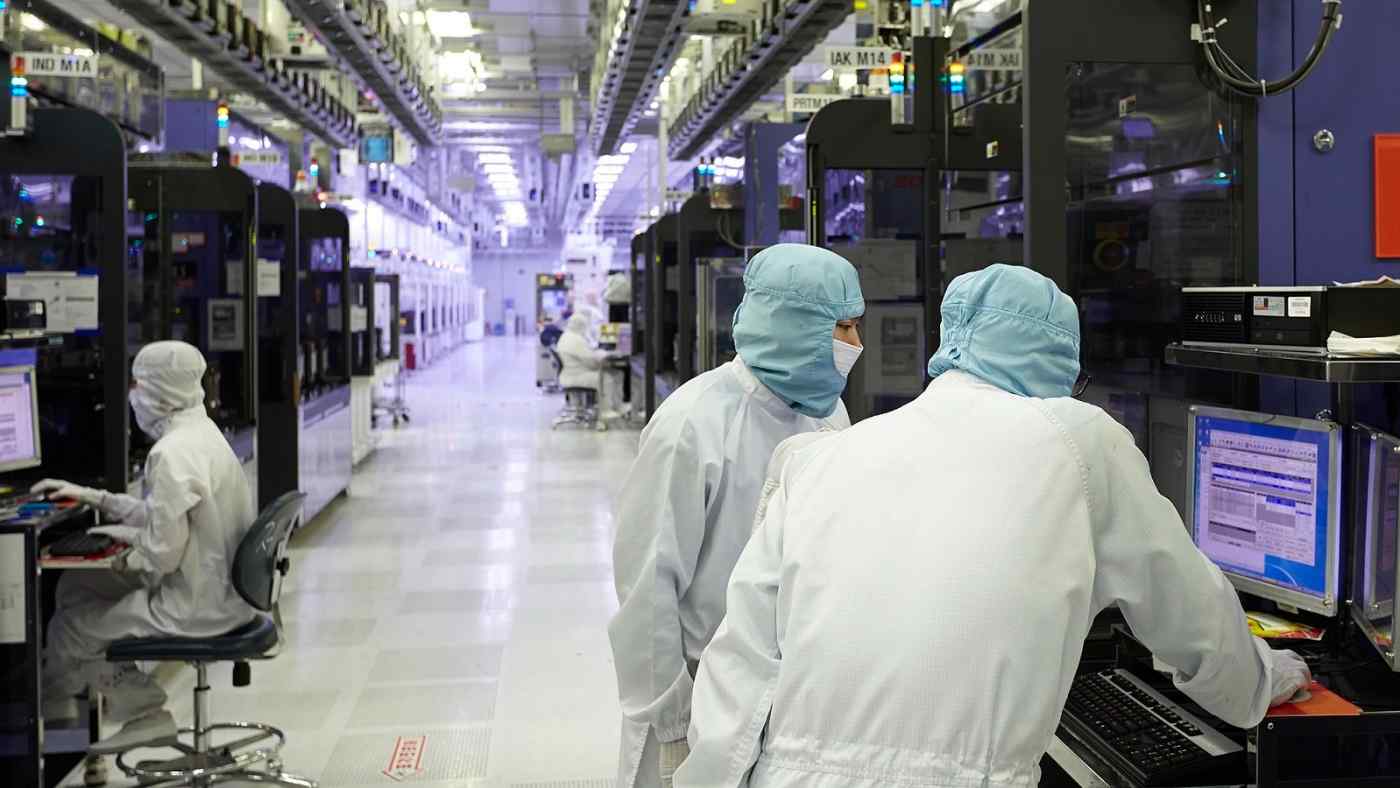 SEOUL/TOKYO -- South Korean chipmaker SK Hynix has indefinitely postponed plans for a 4.3 trillion won ($3.3 billion) expansion of a memory chip plant, it was learned Wednesday, amid rising costs and concerns about a protracted slump in demand.

The world's second-largest manufacturer of memory chips was slated to break ground on the new 430,000-sq.-meter M17 fabrication facility at its Cheongju campus in 2023, with production to begin in 2025. SK Hynix makes NAND flash memory at the Cheongju site, and the planned factory had been expected to mass-produce advanced memory chips.