'Multibillion euro' factory comes as EU races ahead of U.S. in offering aid 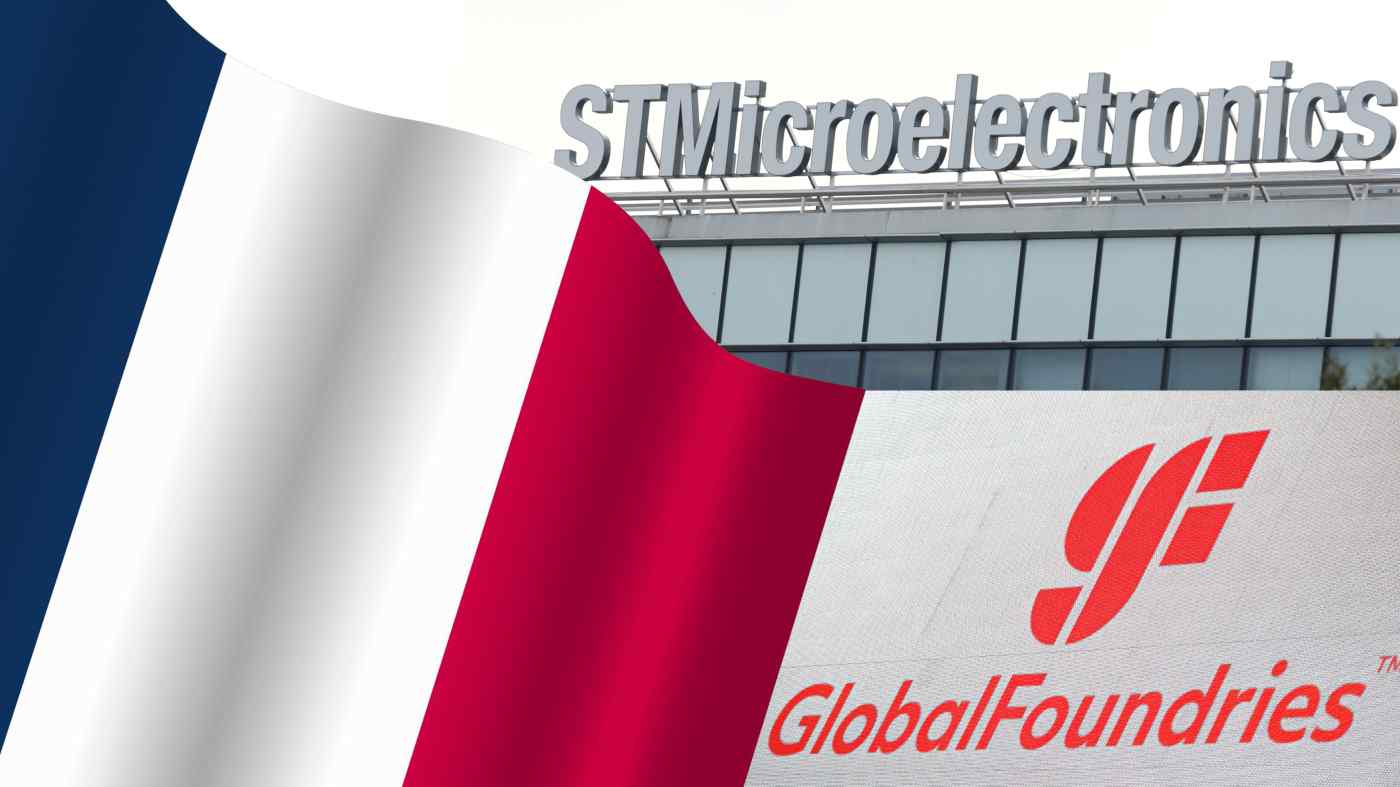 Contract chipmakers STMicroelectronics and GlobalFoundries have announced plans for a new plant in France to be built with assistance from the government. (Source photos by AP and Reuters)
CHENG TING-FANG and LAULY LI, Nikkei Asia tech correspondentsJuly 11, 2022 17:25 JSTUpdated on July 11, 2022 19:35 JST | Europe
CopyCopied

TAIPEI -- STMicroelectronics and GlobalFoundries plan to build a "multibillion euro" advanced chip facility in France, as Europe races to increase chip production following the passage of the European Chips Act earlier this year.

The two companies announced on Monday they had signed a memorandum of understanding for the project, the latest sign that Europe is accelerating its drive to bring more chip production onshore, even as the U.S. struggles to fund its own support package for the domestic semiconductor industry.