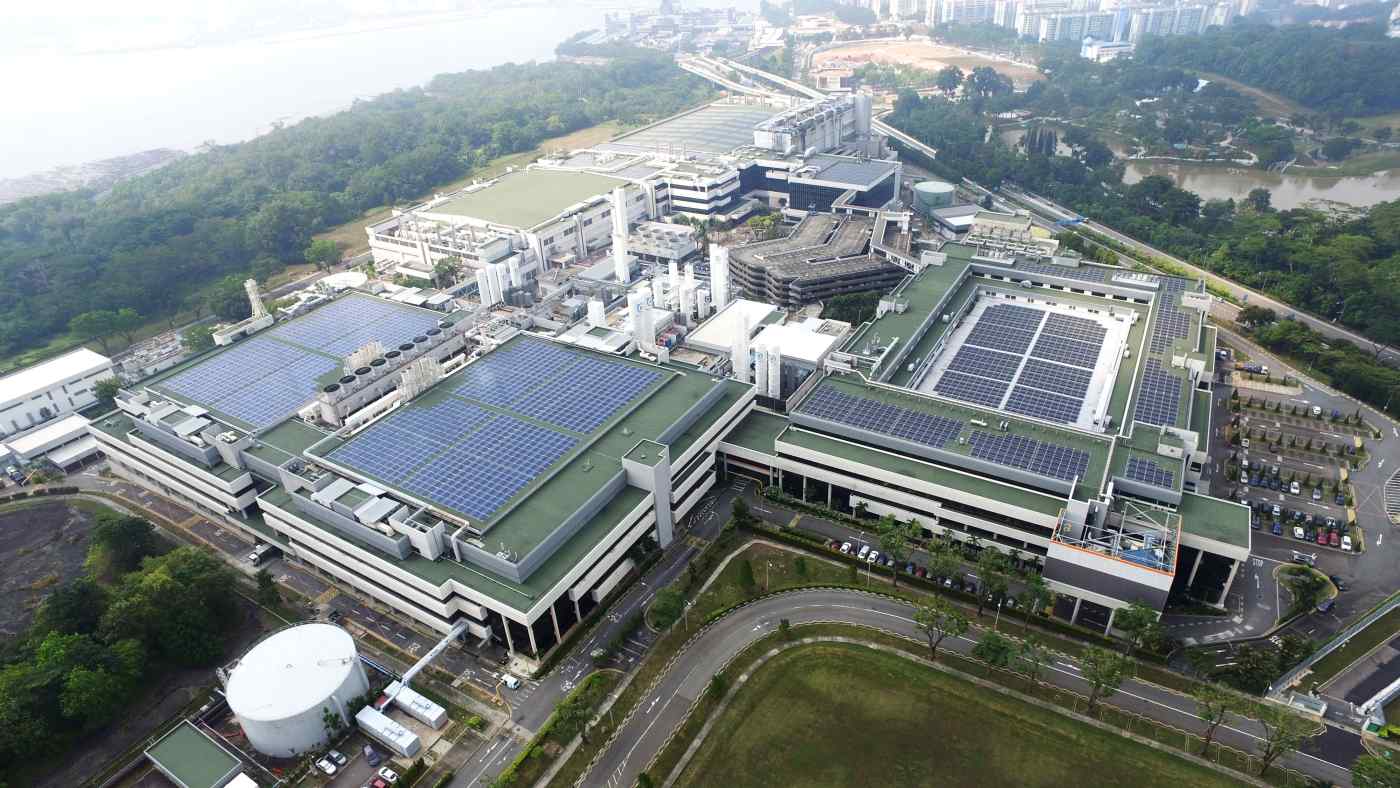 SINGAPORE -- Singapore has unveiled billions of dollars of semiconductor-related investments over the past year - but it still has far to go if it wants to match Taiwan and other chipmaking powerhouses in Asia.

Although it is known in Asia as a prominent financial and technology hub, Singapore's peers in the region dwarf it in chipmaking. The city-state is attempting to shore up its electronics sector, having set a target to grow its manufacturing industry by 50% by 2030, with the semiconductor segment featuring strongly in the effort. Foreign investment will play a key role in reaching the target.