Spending by Samsung and others, along with tax breaks, to boost competitiveness 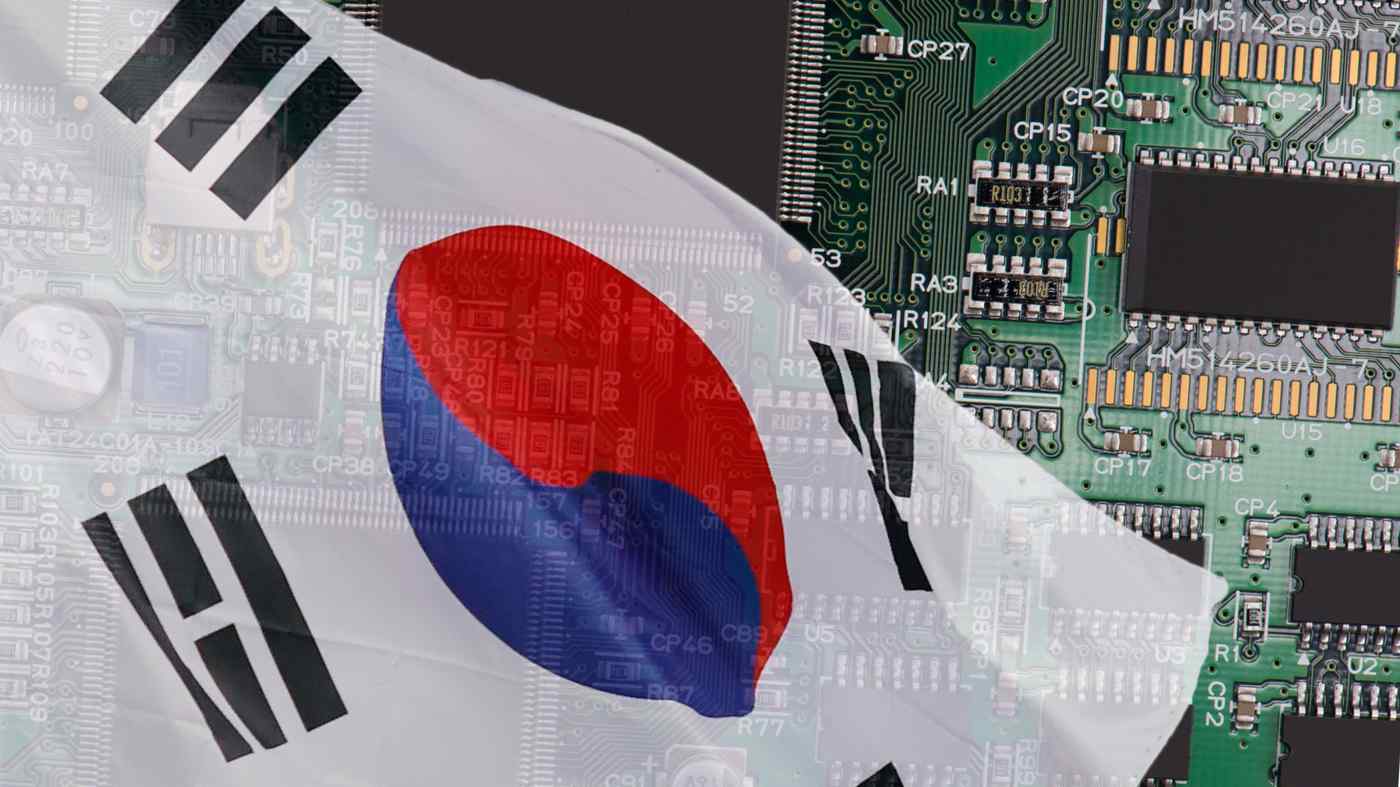 SEOUL -- South Korea is going all out to bolster its critical semiconductor industry, with the government on Thursday announcing a plan by companies to invest 510 trillion won ($451 billion) and beefed-up tax benefits to boost chipmakers' competitiveness amid a critical global shortage of the key components.

The corporate outlays through 2030, including 171 trillion won announced by Samsung Electronics alone, come as the country is facing severe challenges from competitors including Taiwan Semiconductor Manufacturing Co., which leads the world in the output of foundry chips -- those made for other companies.