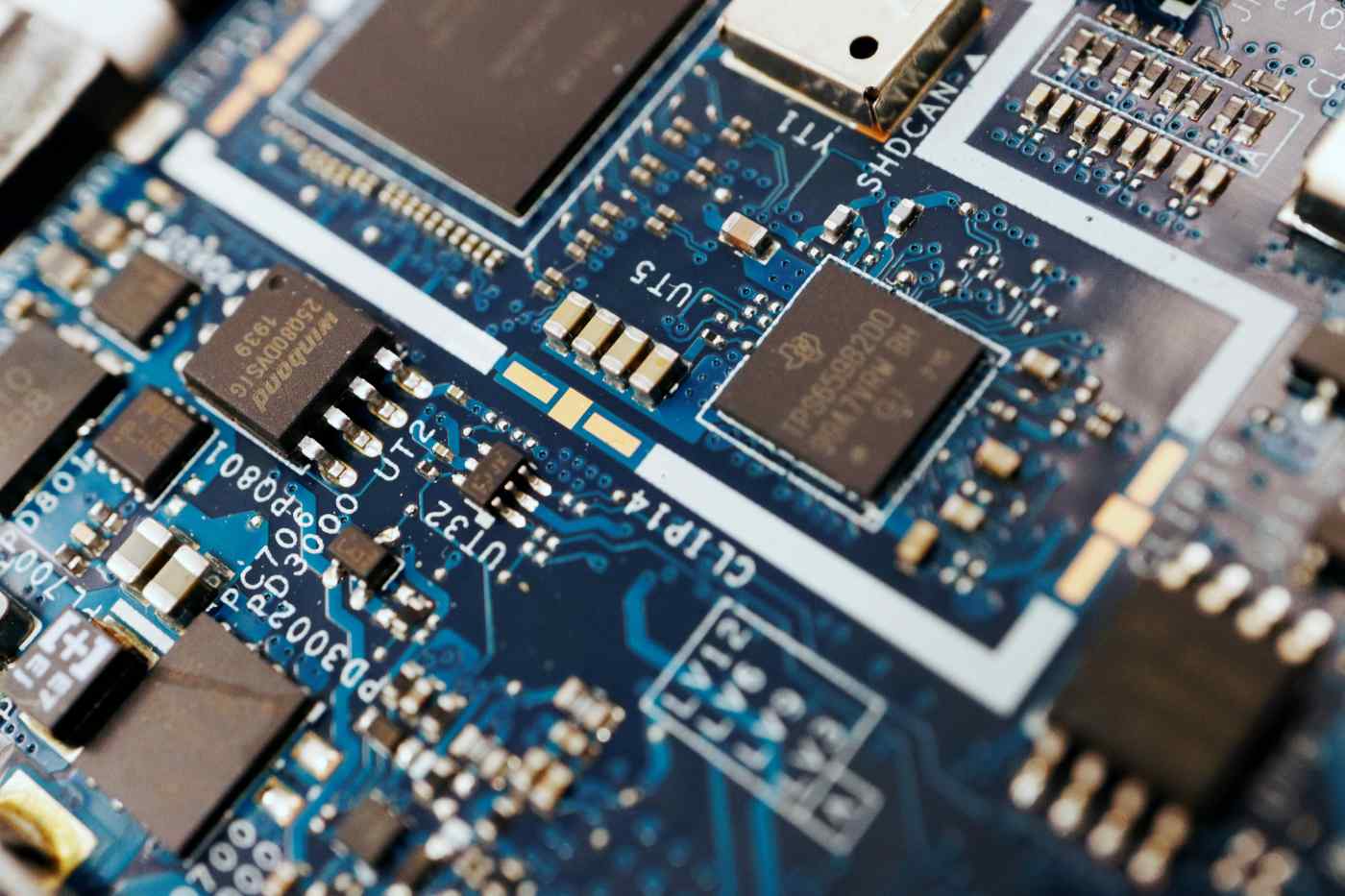 SEOUL (Reuters) -- South Korea said on Thursday it aimed at local sourcing for half of its materials, components and equipment in semiconductor manufacturing by 2030, up from 30% currently.

The plan is part of President Yoon Suk-yeol administration's strategy to strengthen the industry.

South Korea, home to top memory chip makers Samsung and SK Hynix, is seeking to bolster supply chain stability and resources to become a superpower in the field.

The country's chip industry estimated that about 20% of its equipment and 50% of materials came from local suppliers, the industry ministry said in a joint statement with other ministries.

"Despite some achievements in self-reliance, high-tech, key technologies are still highly dependent on outside parties," it said, adding that the U.S.-China trade conflict and the Russia-Ukraine war continued to destabilize supplies.

Accordingly, the government and private sector would invest 300 billion won ($230 million) in small-business innovation and in mergers and acquisitions of chip design firms, the ministry said. The investment would begin next year.

Under the plan, South Korea will also spend 950 billion won on feasibility studies on the development of power and auto chips from 2024 to 2030 and 1.25 trillion won to develop artificial intelligence chips by 2029.

The government will look at funding for essential infrastructure, such as electricity and water supply, at places that serve as expanding chip production hubs, including Pyeongtaek and Yongin. It will also consider enlarging tax breaks for infrastructure investment by large firms.

The private sector and government would work together to train at least 150,000 people over 10 years to bolster the semiconductor labor force, the ministry added.

Semiconductors have been South Korea's top exports for nine years in a row. In 2021 they accounted for 19.9% of all exports.