Sumitomo Electric to produce 5G chips in US amid shortage 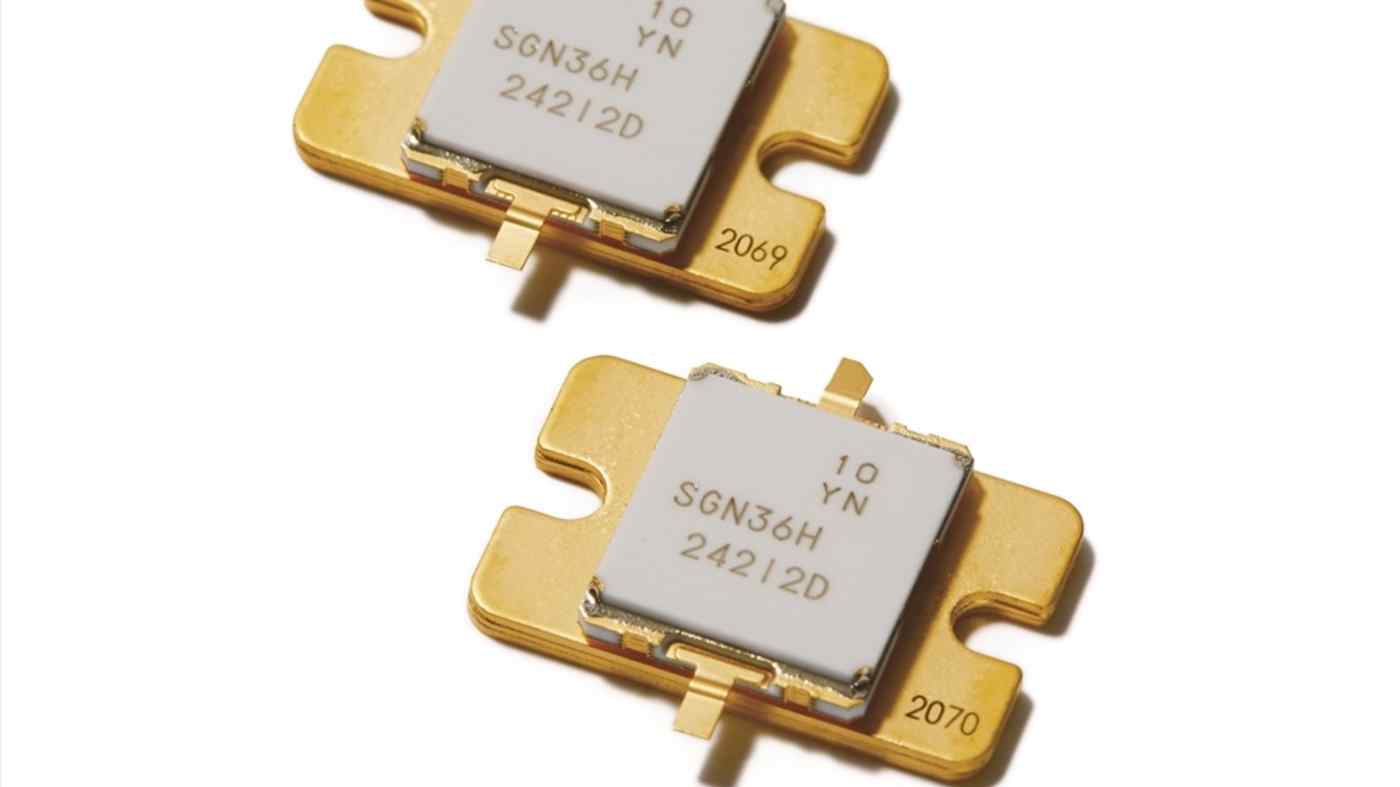 OSAKA -- Japanese chipmaker Sumitomo Electric Industries will fabricate semiconductors for 5G base stations in the U.S. from September, Nikkei has learned, amid growing concerns over supply chain disruption due to a global chip shortage.

Sumitomo Electric, which holds a 70% share of the product globally and is a major supplier to Chinese telecom Huawei Technologies, plans to double supply capacity with its U.S. operations.

The 5G chipmaker has set up a production facility in a factory in New Jersey operated by U.S. contract manufacturer II-VI. The investment totaled several billion yen (1 billion yen equals $9 million). The facility will produce transistors that are a core component of base stations and serve to amplify signals.

The company uses gallium nitride as a material, which some think may eventually replace silicon as the main chip material. Gallium nitride is a glasslike material that offers increased communications capacity and lower power consumption compared with silicon.

The price of a gallium chip is much higher, according to an analyst covering the semiconductor industry, but adoption is increasing. Because of gallium nitride's better overall efficiency, demand is expected to increase with sixth generation technology.

U.S. production is also in line with Washington's policy of strengthening its domestic semiconductor industry. The U.S. has been on alert due to the semiconductor shortage and tensions in China-Taiwan relations, and is discussing a bill that will invest $52 billion in semiconductor production and R&D in the U.S.

Leading semiconductor manufacturers such as Taiwan Semiconductor Manufacturing Co. and South Korea's Samsung Electronics have announced intentions to invest in the U.S.