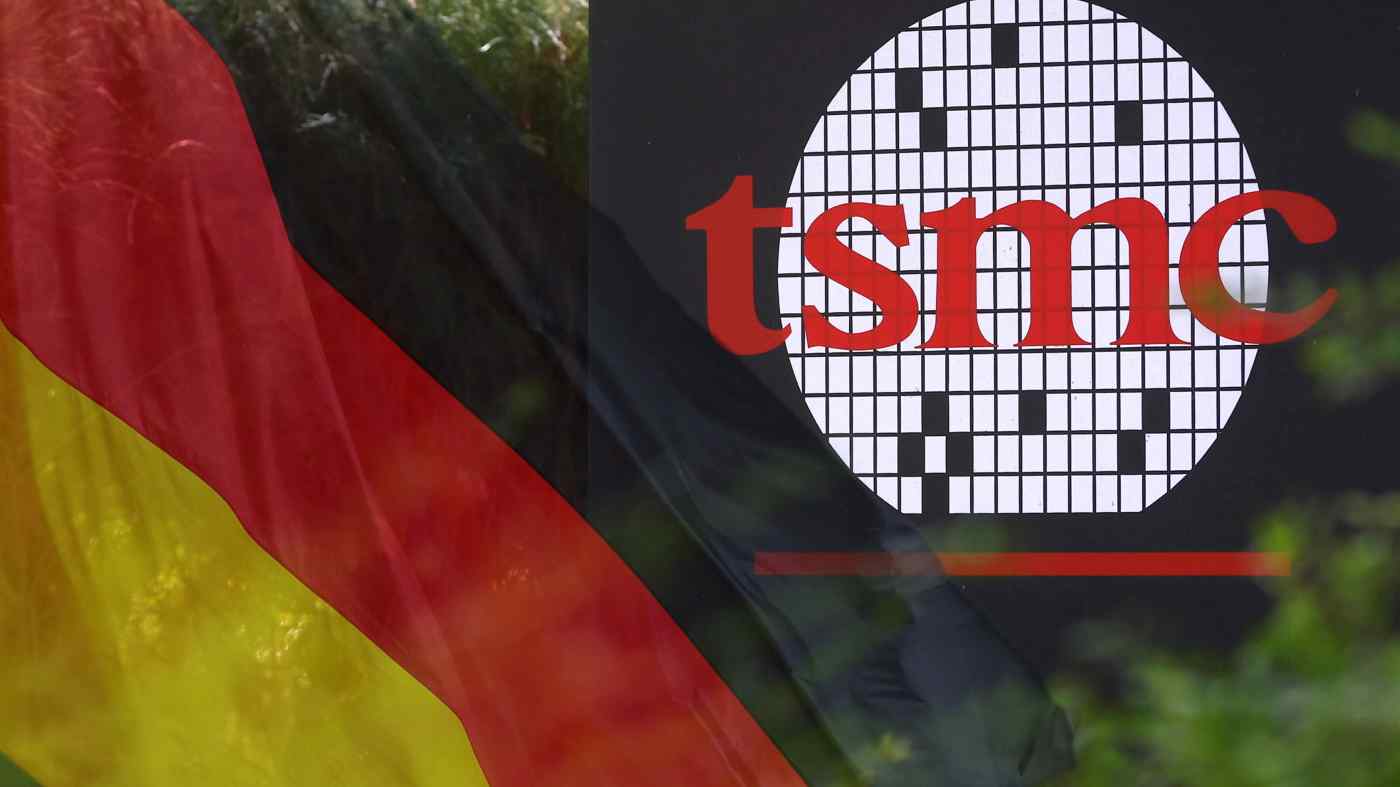 TSMC is "seriously" evaluating the feasibility of building a chip plant in Germany, which would be its first in Europe. (Source photos by Reuters)
CHENG TING-FANG and LAULY LI, Nikkei staff writersJuly 26, 2021 12:48 JST | Taiwan
CopyCopied

Chairman Mark Liu said TSMC is engaging in talks with "multiple clients" about the feasibility of building a chip wafer plant in the country.

"We're in the preliminary stage of reviewing whether to go to Germany," Liu told shareholders at the company's annual general meeting. "It's still very early, but we are seriously evaluating it, and [a decision] will depend on our customers' needs."

The comments are the latest sign that the world's most valuable chip company is shifting away from its decadeslong strategy of concentrating the majority of its chip production in Taiwan. The company is already building a $12 billion chip facility in Arizona and is considering constructing its first-ever wafer plant in Japan.

For the latter project, Liu said, the company is discussing with Japanese clients ways to lower operating costs.

"The cost to build and operate a chip plant in Japan is much higher than doing so in Taiwan. ... We are directly discussing with our clients ways to narrow the cost gap there," Liu said. "Once we go through the due diligence process, our goal is to at least be break-even in costs." 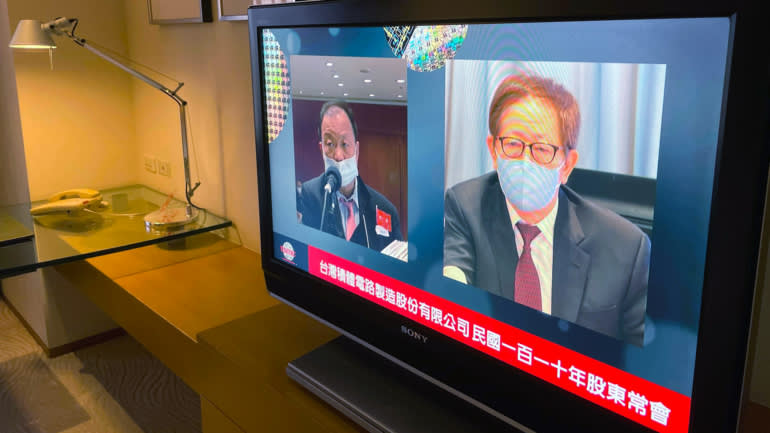 TSMC's global expansion comes as major economies around the world call for more semiconductor production to be brought onshore. Chips are the heart and soul of electronics, from smartphones and data centers to satellites and military equipment, and governments are linking their supply directly to national security.

The advanced chip production plant in Arizona will be TSMC's first chip facility in the U.S. in two decades. Production there is set to start in early 2024.

Liu said the plant will mainly address the demand for infrastructure- and national security-related chips, as requested by clients, rather than for consumer electronics chips.

In Washington's latest supply chain review report, the White House specifically pointed out that the concentration of advanced chip production in Taiwan creates a vulnerability for global semiconductor supply chains.

TSMC supplies chips to almost all the key global chip developers, from Apple, Qualcomm and Advanced Microelectronics Devices to Intel, Infineon and Sony. U.S. clients account for 70% of TSMC's revenue, while those from Japan account for 4.72% and Europe 5.24%.

The company's founder, former Chairman Morris Chang, recently warned that rushing to bring semiconductor onshore will entail massive costs without providing self-sufficiency in chips that major economies are after.