Taiwanese company looking at factory that would serve Sony and others 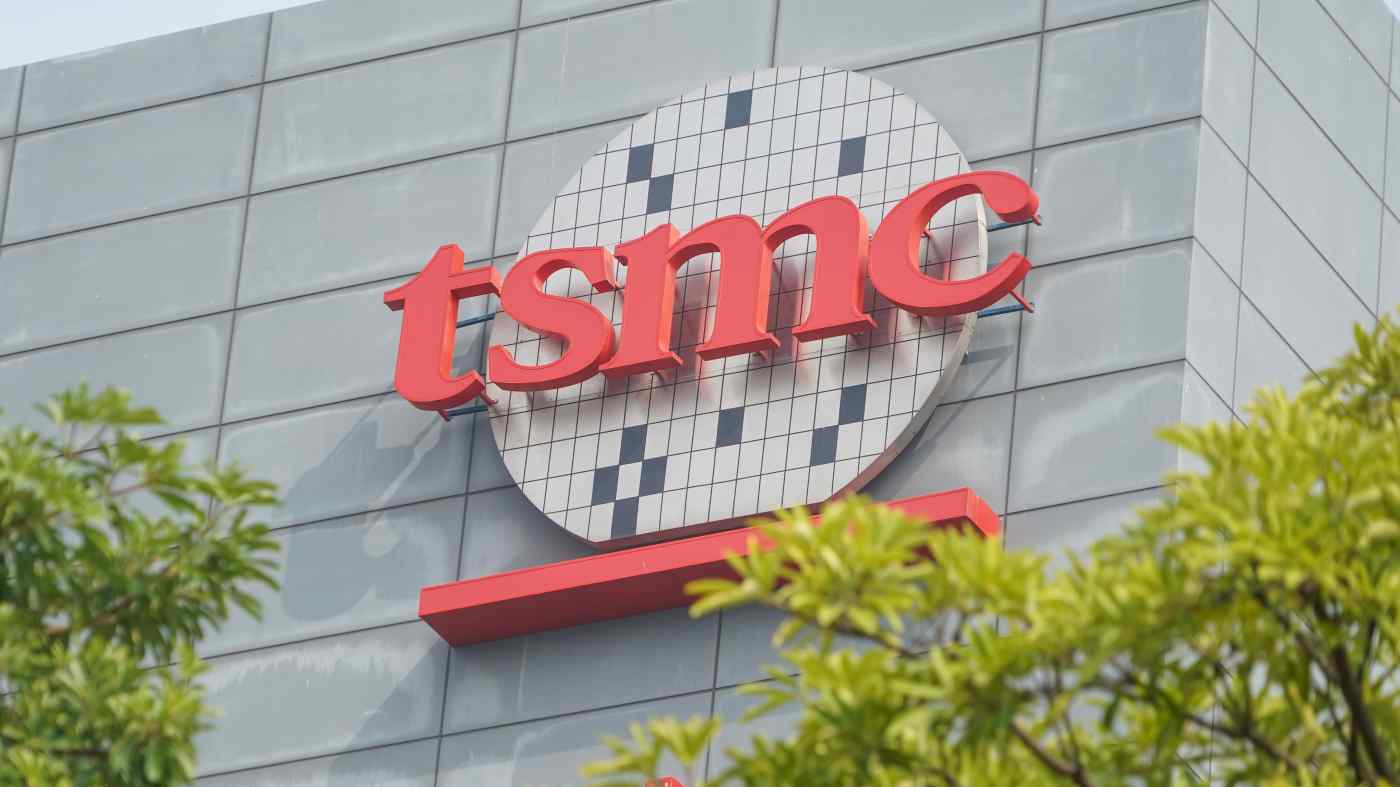 TSMC is the world's biggest contract chipmaker and counts Sony of Japan as one of its key clients. (Photo by Akira Kodaka)
LAULY LI and CHENG TING-FANG, Nikkei staff writersJune 10, 2021 21:10 JST | Japan
CopyCopied

TSMC -- the world's biggest contract chipmaker and a key supplier to Sony and other Japanese chipmakers -- is evaluating plans to build a plant in Kumamoto Prefecture, in western Japan, four people told Nikkei Asia. The facility would be near one of Sony's plants and help meet growing demand for image sensors, automotive microcontrollers and other chips, they said.