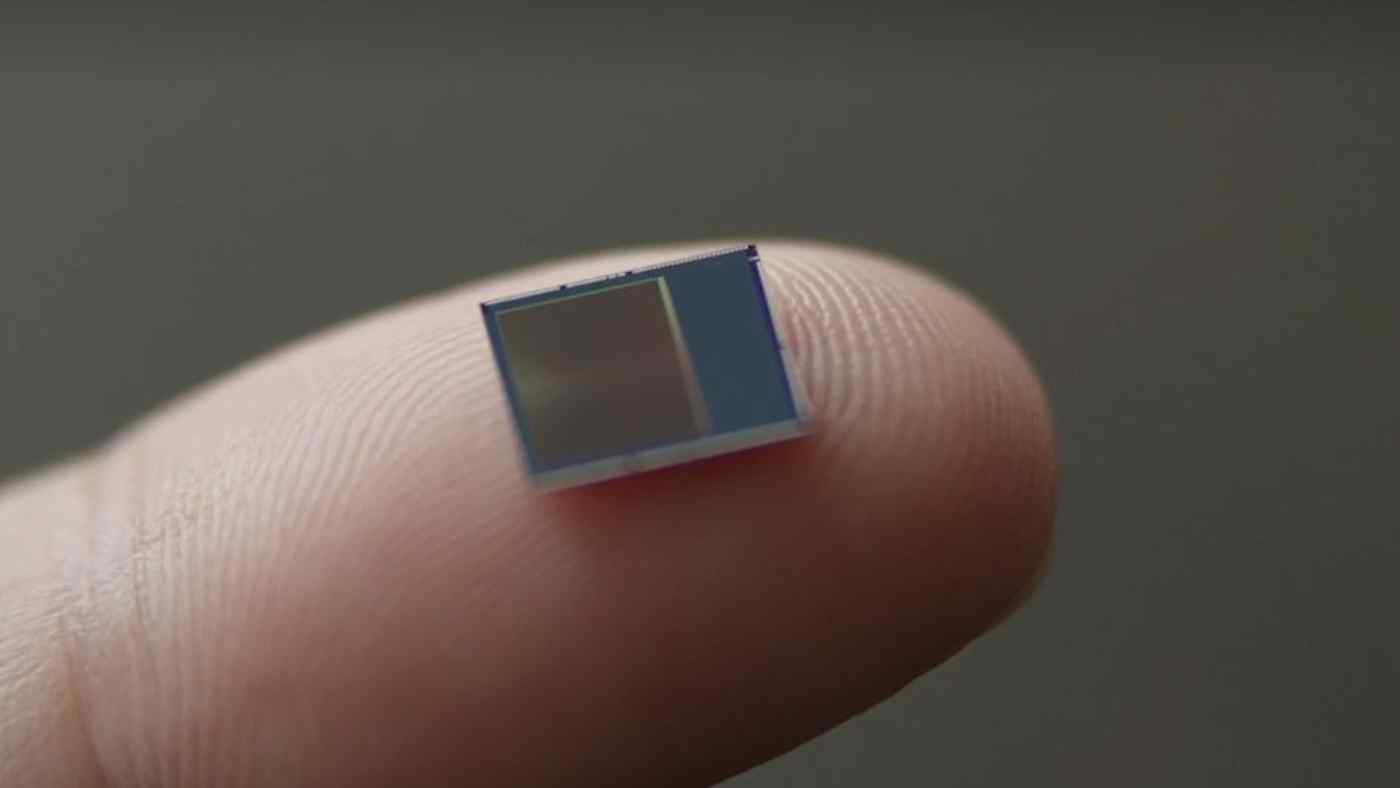 TOKYO/KUMAMOTO, Japan  -- Sony Group will seize the opportunity created by a planned Taiwan Semiconductor Manufacturing Co. foundry in Japan by setting up an image sensory plant nearby.

Image sensors, used in smartphones and other devices, use logic chips as a key component. By opening a plant that sources the semiconductors from the local TSMC foundry in Kyushu, Sony can build its own supply chain and boost production as competition heats up with Samsung and other rivals.