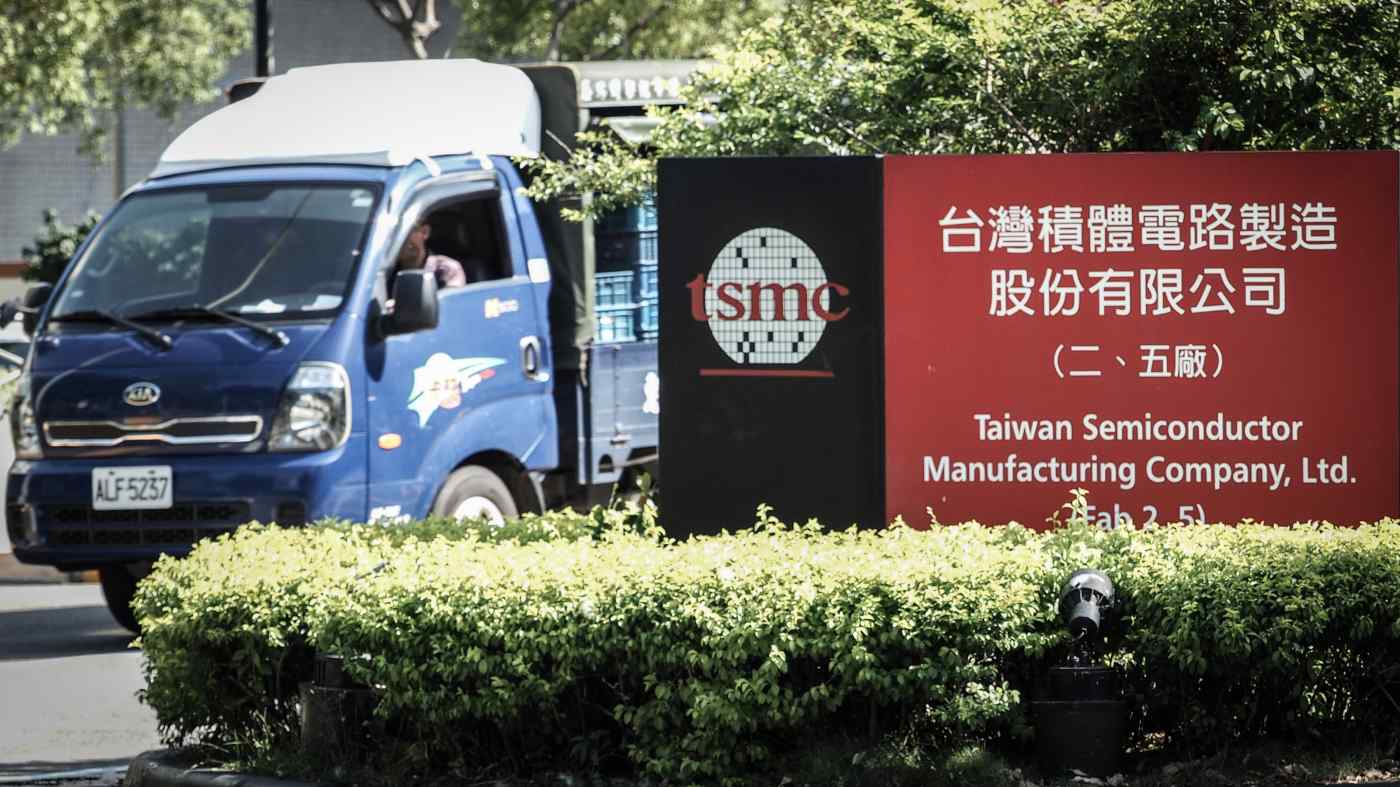 HSINCHU, Taiwan -- The head of the world's biggest contract chipmaker has said the rush by major economies to onshore semiconductor production is "unrealistic" and that expanding capacity would not help alleviate the global chip shortage.

"It makes sense that all the major economies hope to bring the chips for infrastructure or defense uses onshore, but to bring a full supply chain back and try to be fully self-reliant is totally not efficient. ... At the end of the day, that additional capacity could become non-profitable capacity."

Liu added that the shortage of chips and other components that is squeezing the auto and other industries has more to do with imbalances and uncertainty in the supply chain than with production capacity.

He was speaking after the annual general assembly of the Taiwan Semiconductor Industry Association, where he is chairman. Liu said he was speaking on behalf of the association, the island's top chip industry alliance.

His warning comes as the U.S. and Europe are offering subsidies and incentives to bring chip production to their shores. China, meanwhile, is working aggressively to build a competitive local chip industry to reduce its dependence on foreign technology. Intel of the U.S. announced last week it will spend $20 billion to build two advanced plants in the state of Arizona, where TSMC has also committed to a $12 billion factory.

The global chip shortage has already caused several carmakers to scale back production and has spread to other industries, ranging from industrial and personal computers to consumer electronics.

Foxconn, the world's biggest contract electronics manufacturer and a key Apple supplier, on Tuesday said it has started to feel the heat from the chip shortage.

Samsung, the world's biggest smartphone maker, previously said the chip shortage could be problematic for the company in the April-June period.

Liu defended Taiwan from criticism that its dominant position in the tech supply chain was to blame for the shortage, saying the crunch would have happened "regardless of where the chip operation is located."

"People said the current chip crunch is because chip production is too concentrated in Taiwan, but that is not the reason at all," Liu said. "It's the supply chain disruption due to COVID-19 and the unpredictability and uncertainties brought by the U.S.-China trade dispute, as well as the digital transformation that is driving the uses of electronics because of the pandemic."

Liu said that of the those three factors, the Washington-Beijing tensions had brought the most uncertainties for the supply chain.

"When you sanction Huawei, all the other rival players are jumping in to grab the market share it left, and when you impose export control rules, some chip developers are worried and shift their production to other suppliers. ... That really creates imbalance in the supply chain, and that causes a lot of unpredictability."

Liu also confirmed for the first time that there is a serious "double-booking" effect in the industry, in which clients place orders for more chips than they actually intend to use. As a result, Liu said, his company has to expend extra effort to determine which orders are truly urgent and which will wind up sitting on TMSC's shelves.

"We believe currently the total production capacity is still bigger than real market demand," Liu said. "We have to do very careful market assessments and analysis to determine where the most urgent demand is."

Liu also added his company has re-negotiated with some clients who had booked chip production capacity ahead in order to meet the surging demand for automotive chips.