TSMC in Arizona: Why Taiwan's chip titan is betting on the desert 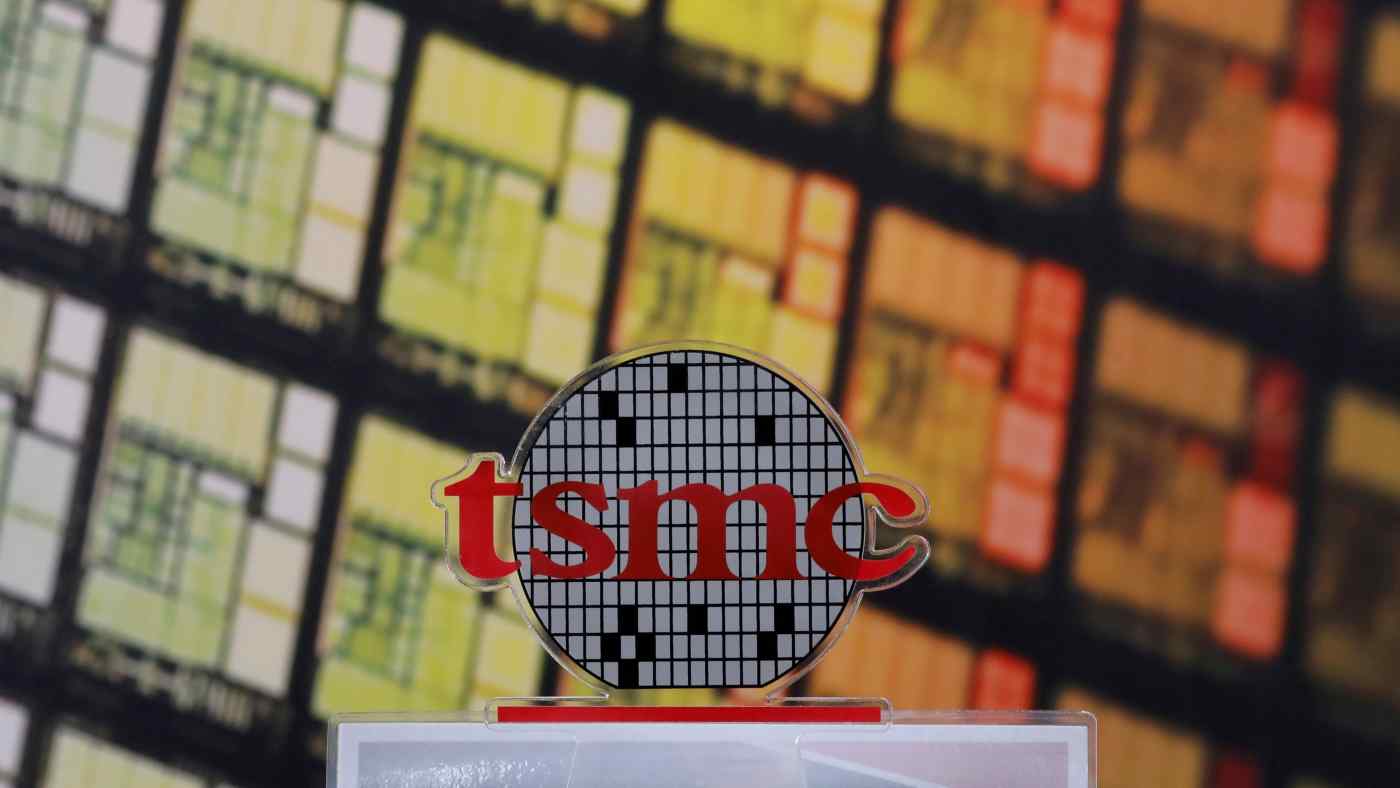 The announcement came as a brief comment by CEO C.C. Wei at an online forum on Wednesday, but it marked an important moment for the world's biggest contract chipmaker -- it is the company's first U.S. factory in two decades, and will be one of just a handful of production sites outside of its home market of Taiwan.

It is not alone: American chip giant Intel announced in March it will invest $20 billion to add two more fabs in Arizona, adding to its already sizable presence in the state.

So what is bringing TSMC to Arizona, and what can it expect to find once it gets there?

TSMC and Intel's announcements came amid a push by Washington to build up the domestic chip supply chain in hopes of countering China's similar attempt. The global chip shortage currently plaguing automakers and electronics makers alike is adding urgency to these efforts.

On the face of it, Arizona -- a state known for its Grand Canyon and barren deserts -- might seem an odd choice for an industry that demands huge amounts of water. But water, it turns out, is one of the least concerns.

"The two most important pieces of infrastructure for a wafer fab are electricity, and more electricity. And then somewhere down the food chain is 'OK, I worry about my water source,'" said Bill Wiseman, a senior partner at McKinsey.

"Water has never been a huge cost in semiconductor manufacturing. It maybe costs a couple of cents per wafer, but it's not a really big cost, so it's never really been a focus," he added.

Semiconductor makers have also learned ways to use water more efficiently over the years. Today, Intel recycles more than 9 million gallons (34 million liters) of water each day in its Arizona facility. The company said it will achieve net positive water use -- defined as returning and restoring more fresh water than it consumes -- by 2030.

More important than water, experts say, is having a mutually reinforcing cluster of chip companies.

This includes everything from equipment suppliers, which are needed to update and perform maintenance on chipmaking machines, to companies providing chemicals and other materials needed in making chips.

That sort of logic appeals to TSMC -- most of its manufacturing sites are in Taiwan, except two smaller-scale chip facilities in China and its first U.S. chip plant, in Camas, Washington, which is close to Intel's major research and development base in Oregon.

That Arizona has such a complete semiconductor supply chain already is thanks in no small part to Intel. Back in 1980, the company started manufacturing microcontroller chips at its facility in Chandler, Arizona -- which is now Intel's largest manufacturing site in the world.

"Intel has been investing in Arizona for more than 40 years. In that time, we've invested more than $30 billion in capital to develop high-volume manufacturing in Arizona," a company spokesperson told Nikkei Asia.

Arizona is fourth in the U.S. for chipmaking employment, with more than 22,000 direct jobs in semiconductor manufacturing, according to data provided by the Arizona Commerce Authority. In addition to Intel, leading semiconductor makers -- including NXP, ON Semiconductor, Qualcomm, Microchip, Broadcom and Benchmark Electronics -- have also built facilities in the state.

"There's already a pretty big manufacturing presence in Arizona, so if you look at the fab clusters in the U.S., Arizona is actually pretty good and pretty populous," Wiseman said.

Apart from its cluster of semiconductor companies, geopolitics have also worked in Arizona's favor.

TSMC's decision to choose Arizona came at the height of U.S.-China tensions and tech decoupling during the Republican administration of President Donald Trump, so Arizona was also a more politically savvy state for fresh investment than strongly Democratic Washington. Arizona Gov. Doug Ducey, a Republican, was a close ally of Trump throughout both of his presidential campaigns.

President Joe Biden has maintained the U.S. determination to be less reliant on China-heavy supply chains. The ongoing chip shortage, which has hit automakers, electronics makers and more, has also pushed the government to reinvigorate domestic chip manufacturing.

In a White House chip summit held in April, Biden said the U.S. will invest "aggressively" in the semiconductor sector and is ready to "lead the world again."

Still, attracting TSMC comes at a price. Building a chip facility in the U.S. would be at least two and a half to three times more expensive than constructing one in Taiwan, chip industry executives estimated, which makes relocating to the country less economically appealing. That means incentives will be important.

The successes of the semiconductor industries in Taiwan and South Korea, for example, were built upon the support of governments that invested heavily in the sector and streamlined fab-building processes for the companies, Hutcheson added. In a similar vein, federal and local government support will be essential in making Arizona the next U.S. chip center.

In the Arizona capital of Phoenix, where TSMC is building its new chip plant, the city government promised late last year to spend $205 million to improve public infrastructure for TSMC. That will include $61 million for projects to build streets and sidewalks, put up streetlights and do landscaping. Another $37 million is planned for improvement of water infrastructure, and $107 million for the sewer and wastewater treatment system, according to the city.

TSMC Chairman Liu told reporters last year that his company has requested "subsidies and incentives support by the state and federal governments" to cover the higher costs of the U.S. over Taiwan, and those incentives would be the key factors why TSMC could agree to build a new American plant.

The deal between TSMC and Arizona has not been finalized, and the state has not yet announced its incentive package for the Taiwanese chipmaker.

Meanwhile, Intel has not received any incentives from the Arizona state government for its latest announced expansion.

"Unlike other states, which rely on massive, opaque incentive deals to attract companies, Arizona's financial programs are transparent and performance-based, meaning companies only receive incentives once they fulfill their commitments," said Sandra Watson, president and CEO at the Arizona Commerce Authority.

Another uncertainty is whether the U.S. can provide the workforce that companies like TSMC require. Along with the shift of chip manufacturing to Asia over the past decades, the number of graduates related to chip engineering in the U.S. has diminished.

In April, TSMC founder Morris Chang raised the same issue at an industry forum in Taipei, saying the U.S. lacks "dedicated talent ... as well as the capability to mobilize manufacturing personnel on a large scale."

To address this issue, Intel has been investing in education along with the Arizona state government. The chipmaker provides money and support to Arizona State University and is a major employer of its chip engineering graduates.

Demographics may also work in Arizona's favor. In an interview last year, TSMC's Liu told reporters that his company chose the state to build its first American chip facility in 20 years in part because it is a popular choice of location for young people.