TSMC in Japan: 5 things to know about its chip factory plans 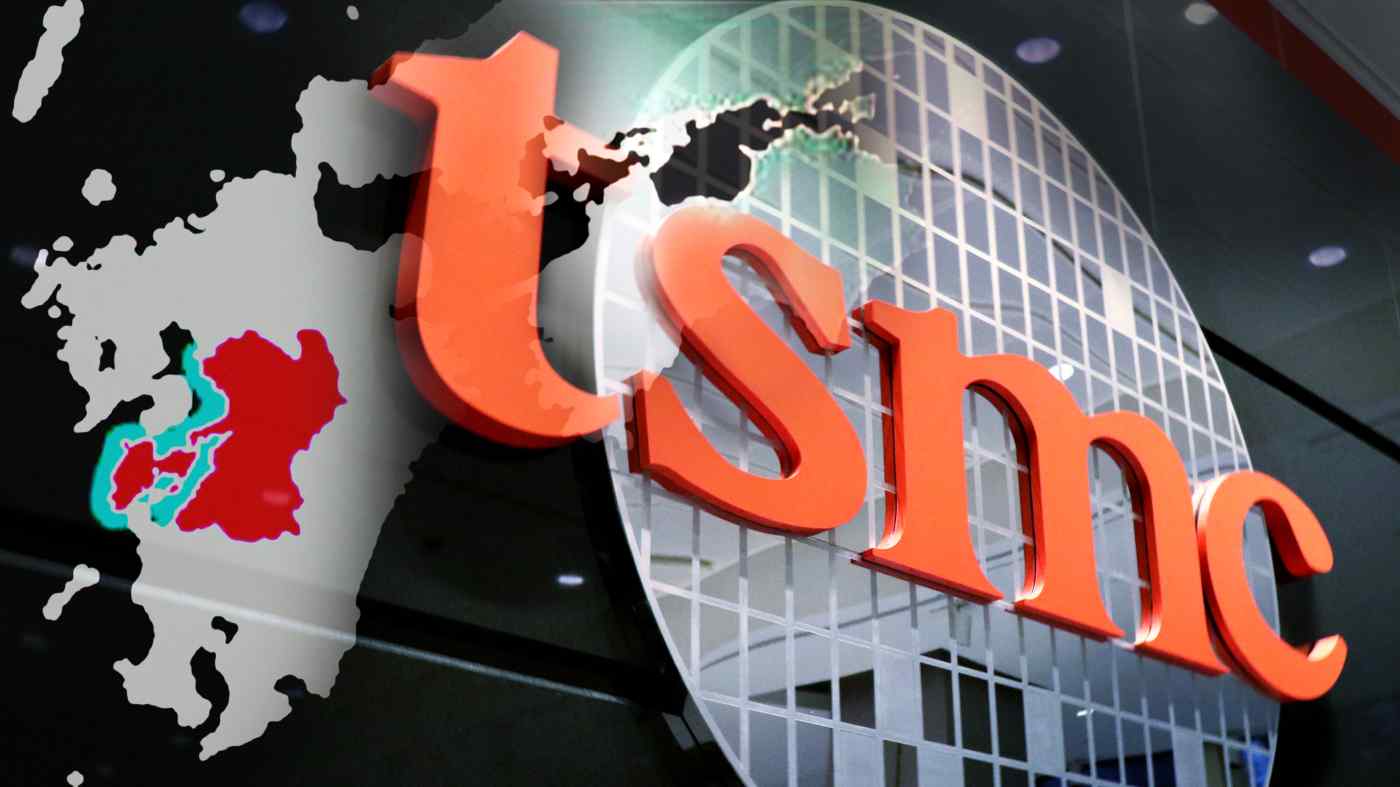 TAIPEI -- The world's biggest chipmaker is gearing up to build its first-ever chip plant in Japan, a major win for a country that is attempting to rebuild its semiconductor industry after years of decline.

Taiwan Semiconductor Manufacturing Co. announced the plan on Thursday, and the Japanese government has voiced its full support for the project, with sources indicating it will subsidize up to half of the estimated $8 billion cost.