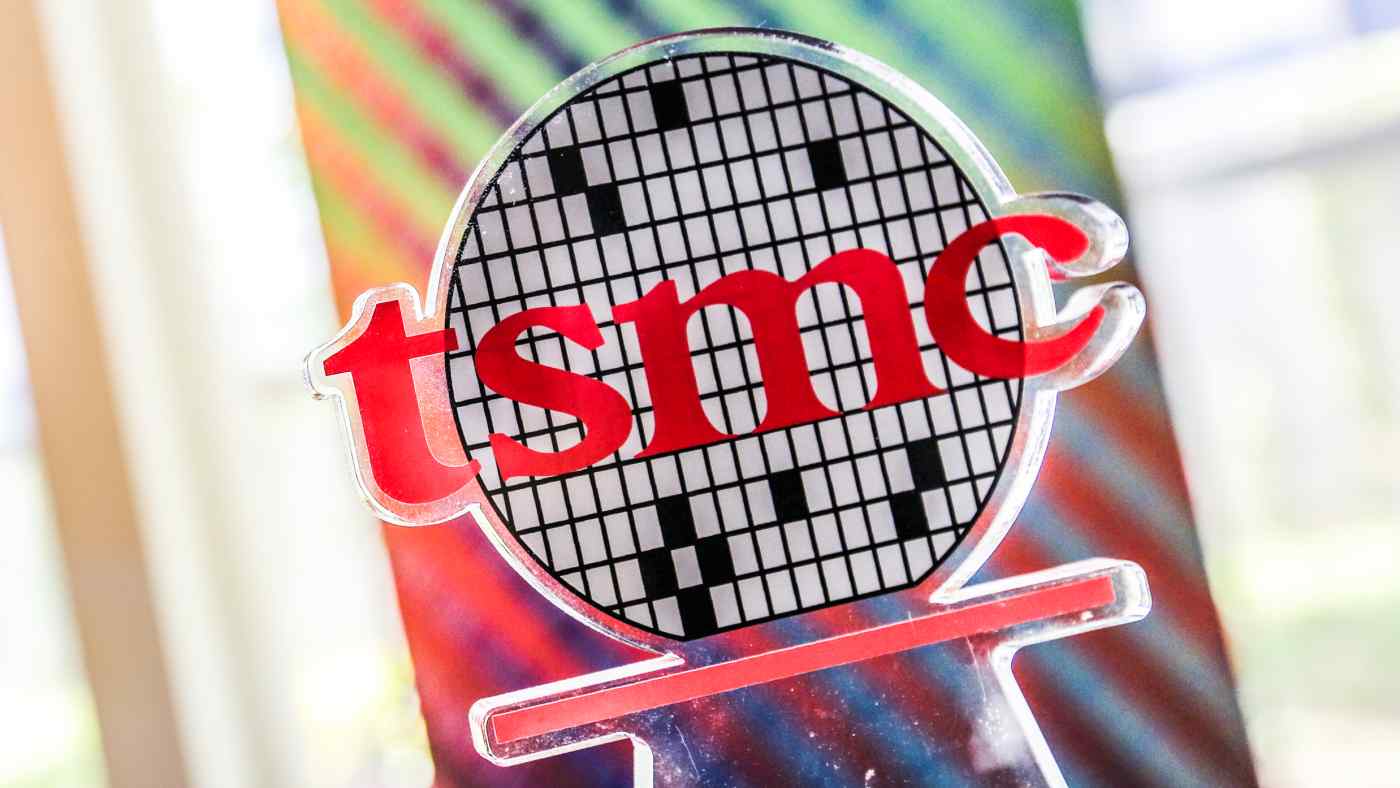 TAIPEI -- Taiwan Semiconductor Manufacturing Co. has warned clients for the second time in less than a year that it plans to raise prices, citing looming inflation concerns, rising costs and its own massive expansion plans to help alleviate a global supply crunch, people briefed on the matter told Nikkei Asia.

TSMC, the world's biggest contract chipmaker, is planning to raise prices by "single-digit percentages" across both mature and advanced chip production technologies, according to six people with knowledge of the matter. The planned price hike will take effect by the beginning of 2023, they said.