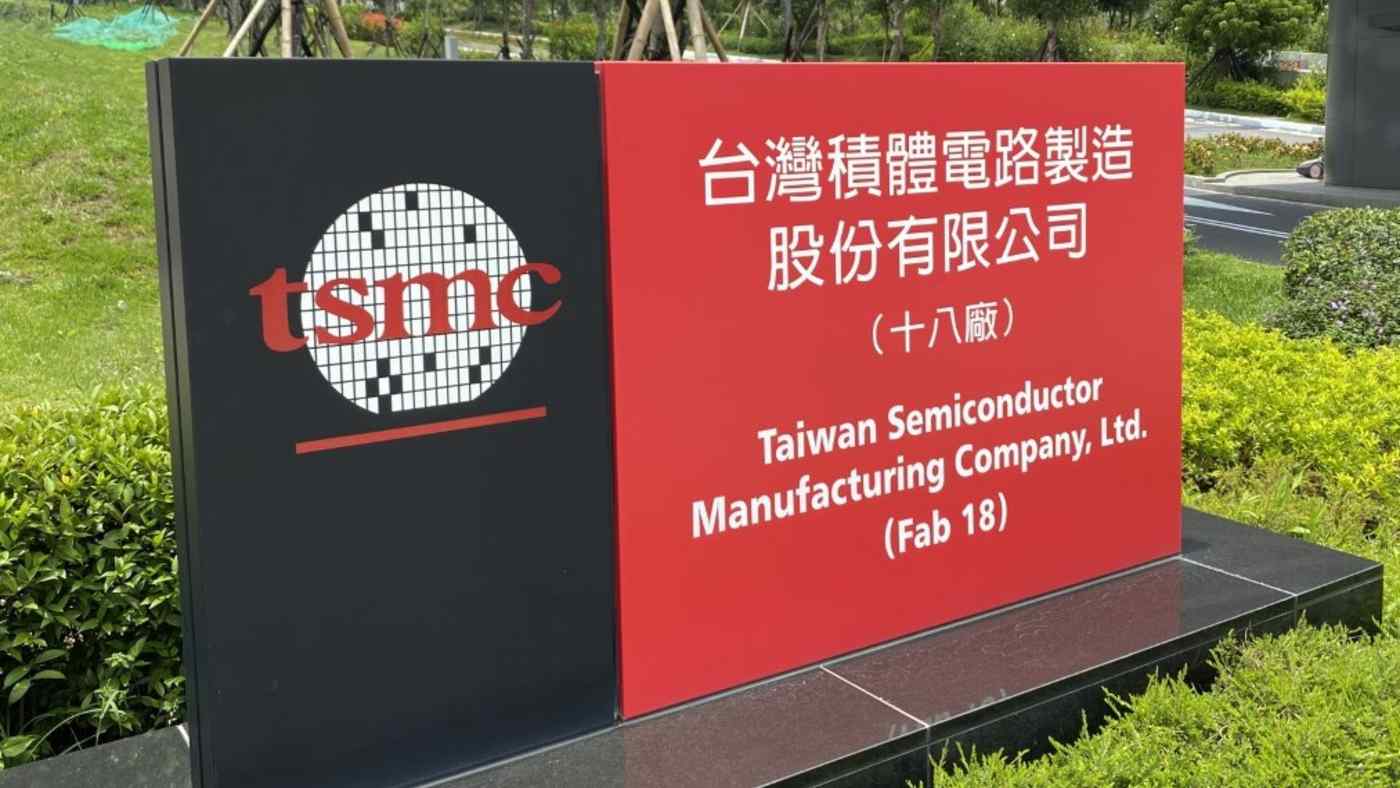 TAIPEI (Reuters) -- Taiwanese chipmaker TSMC is planning to produce chips with advanced 3-nanometer technology at its new factory in the U.S. state of Arizona but the plans are not completely finalized yet, the company's founder Morris Chang said on Monday.

Last year, Reuters reported TSMC's plans to build more chipmaking factories in Arizona, including discussions about whether its next plant should be more advanced which could make chips with 3-nm technology compared to the slower, less-efficient 5-nm chips that will be churned out when the facility begins production.

Chang, speaking to reporters in Taipei after returning from the APEC summit in Thailand, said the 3-nm plant would be located at the same Arizona site as the 5-nm plant.

"Three nanometer, TSMC right now has a plan, but it has not been completely finalized," said Chang, who has retired from TSMC but remains influential in the company and the broader chip industry.

TSMC, Asia's most valuable listed company, declined to comment, and referred to its statement earlier this month that it while it was building on a site for a potential second fab in Arizona it had not arrived on a final decision.

The company is holding a "tool-in" ceremony in Arizona on Dec. 6.

Chang said he would be attending, along with TSMC customers and suppliers and U.S. Commerce Secretary Gina Raimondo.

Chang added that U.S. President Joe Biden has also been invited, but that he didn't know if he would be going.

Taiwan's dominant position as a maker of chips used in technology from cellphones and cars to fighter jets has caused concern the world is too reliant on the island, especially as China ramps up military pressure to assert its sovereignty claims.

Both the United States and Europe are putting up billions in incentives to get companies to make chips closer to home, courting in particular Taiwanese firms.

Chang said people had only just woken up to how important chips were.

"There are a lot of jealous people, jealous of Taiwan's excellent chip manufacturing," he said. "So there are also a lot of people who for various reasons, whether it is for national security or making money, hope to manufacture more chips in their countries."

Chang said in his meetings at APEC "many countries asked me, can we go to their countries to manufacture chips?"

He did not say which countries those were.