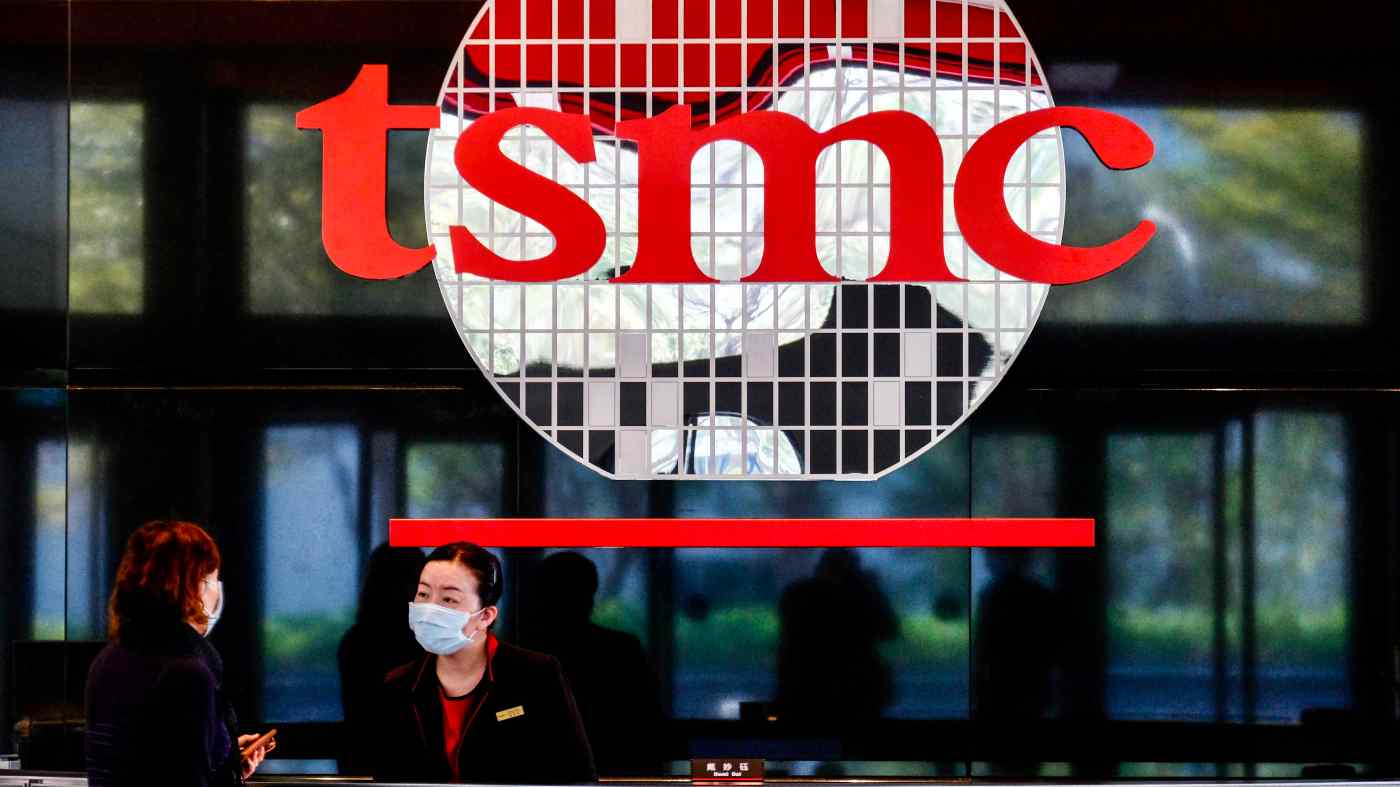 TAIPEI -- Taiwan Semiconductor Manufacturing Co.'s most important plant for supplying Apple processors has been hit by a contamination of gas used in the chipmaking process, the company said on Friday.

The factory -- dubbed Fab 18 -- is the company's most advanced chipmaking facility. All of the latest processors for upcoming iPhones and Mac computers are produced there, industry sources told Nikkei Asia.

"Some TSMC production lines in the South Taiwan Science Park received certain gases from suppliers that are believed to be contaminated. These were quickly replaced with other gas supplies," the company told Nikkei, adding that the contamination was discovered on Thursday night.

TSMC said it is carrying out stringent follow-up operations to ensure that there will be no issues with production quality. The company currently does not expect the incident to have a significant impact on operations, and said it will continue tracking the situation.

The contamination comes as Apple and its suppliers are finalizing components and preparing to begin final assembly for the latest iPhones and new Macs by the end of August.

Sources familiar with the matter said the gas contamination affected the chip manufacturing process in a limited way and TSMC immediately called employees who had gone home to return to the factory to control the situation.