TSMC says it released no detailed client information to U.S. 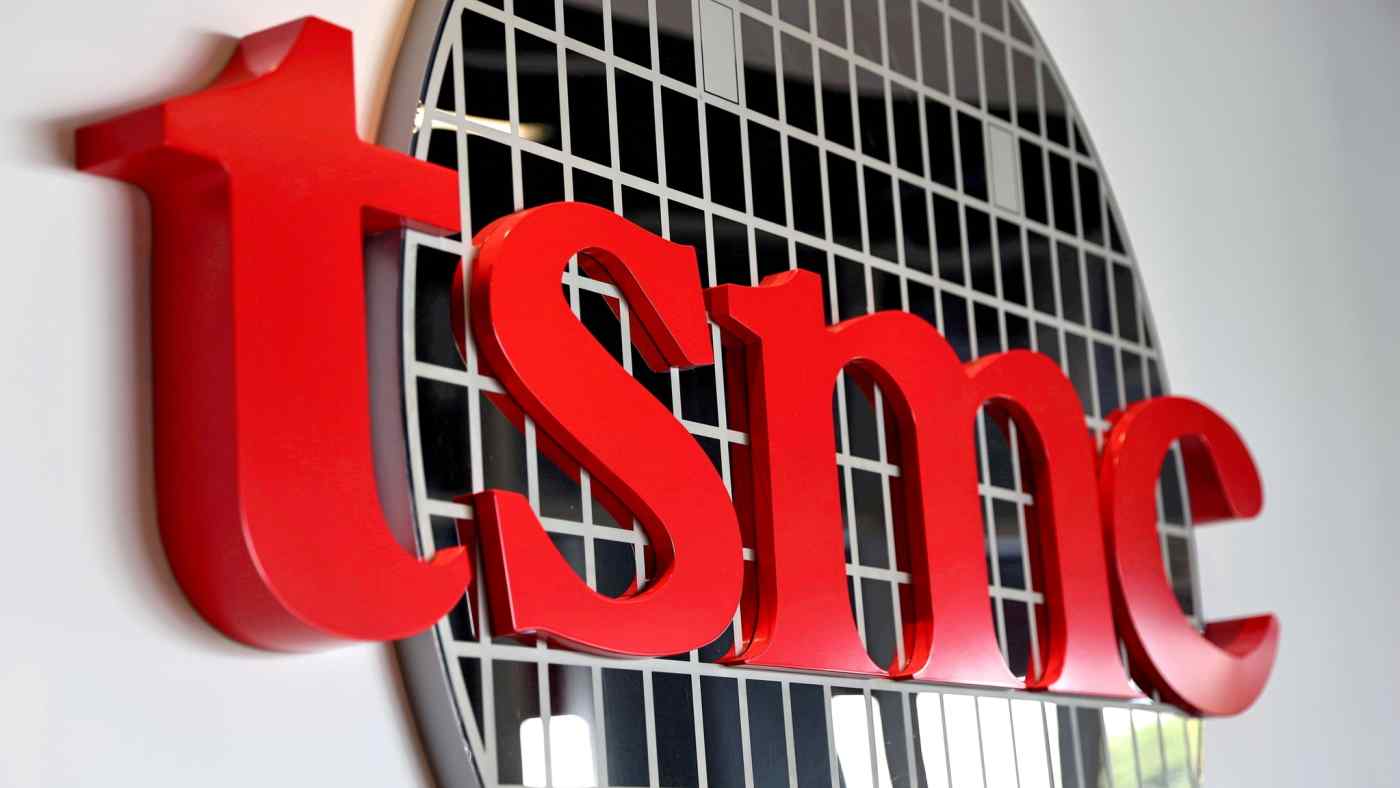 TSMC is among several companies, including South Korea's Samsung Electronics and SK Hynix, that the U.S. government has asked to volunteer information so it can better understand the global chip shortage.   © Reuters
November 9, 2021 01:20 JST | Taiwan
CopyCopied

TAIPEI (Reuters) -- Taiwan Semiconductor Manufacturing Co., the world's largest contract chipmaker, said on Monday it had not disclosed detailed information on clients in its response to a U.S. chip data request.

TSMC is among several companies, including South Korea's Samsung Electronics and SK Hynix, that the U.S. government has asked to volunteer information so it can better understand the global chip shortage. It has set a Nov. 8 deadline for submission of the information.

TSMC, a major Apple Inc. supplier, said it had responded to the U.S. request to help address the semiconductor shortage that has disrupted production for car makers and consumer electronics suppliers.

TSMC said it remained "committed to protecting our customers' confidentiality as always, ensuring no customer-specific information is disclosed in the response."

It did not give any further detail.

U.S. Secretary of Commerce Gina Raimondo in September said the request for information was aimed at boosting supply chain transparency. She warned if companies did not answer the call, "then we have other tools in our tool box that require them to give us data."

Tech powerhouse Taiwan has said it was doing all it could to resolve the chip shortage. TSMC has pledged to spend $100 billion over the next three years to expand chip capacity.

Taiwan's government said it respects U.S. commercial law but that it would back domestic firms if they receive any "unreasonable requests."