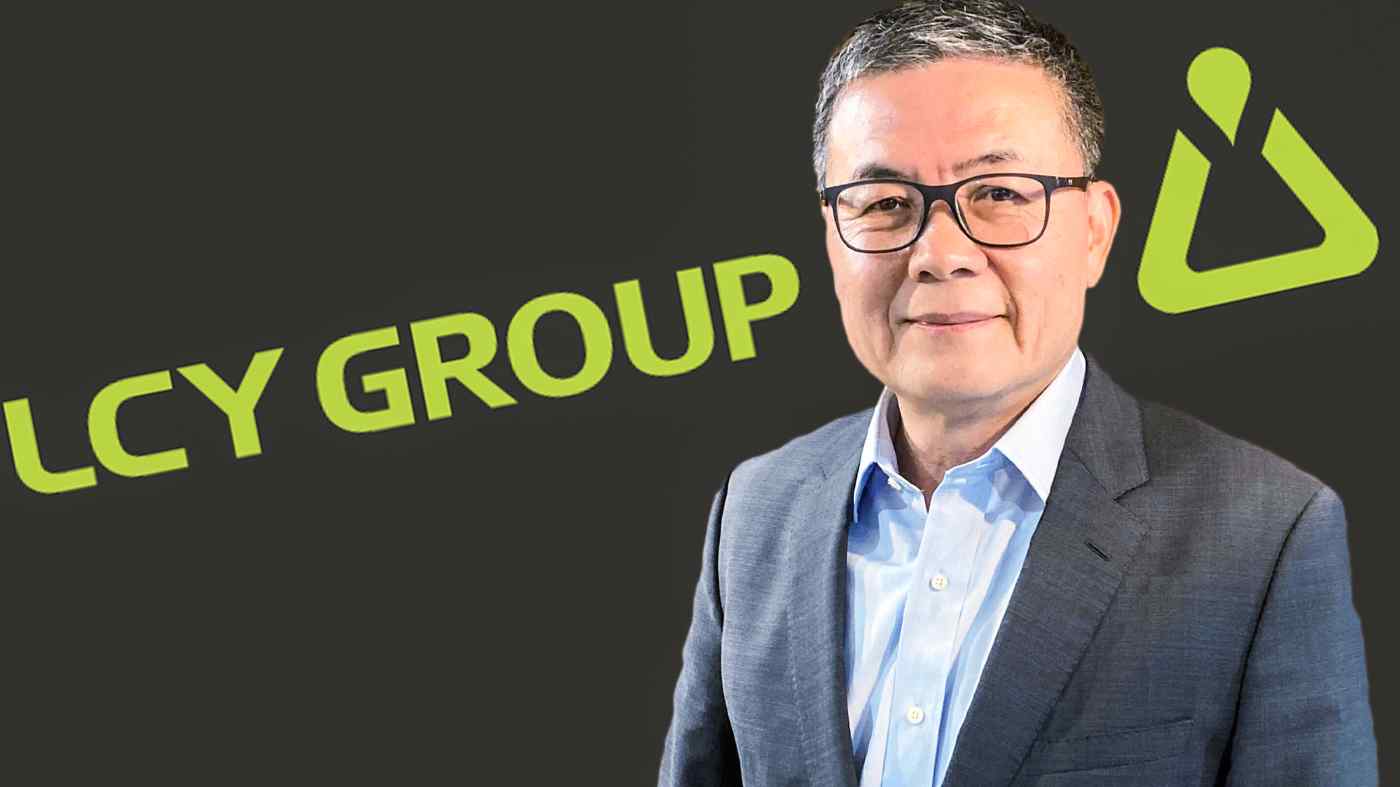 TAIPEI -- One of the world's biggest producers of chemicals for semiconductors plans to build a new plant in the U.S. in a move designed to meet Washington's goal of bringing critical parts of the chip supply chain onto its own soil.

"We are actively planning this new plant in the U.S.," Liu said. "We are seeing growing demand. ... The major economies have started to realize semiconductors are strategic resources and there's a need for localization of the chip supply chain."

The plans by the company highlight a structural shift in the semiconductor supply chain as advanced economies wake up to the threat posed by any disruption -- such as the recent global bottlenecks in producing automotive chips, which have choked output by carmakers worldwide.

Liu said in the past Asia handled most semiconductor manufacturing while advanced chip designs took place in Europe and the U.S. But now there was more awareness in the U.S. of the need to have more of the chip "ecosystem" onshore, including high-end equipment and materials, Liu said.

"The supply chain shift and restructuring is something I've never seen in the past decades," he said. "People are starting to realize that cutting-edge chip production cannot move forward without leading chip production equipment and chemicals supply. All parts of the ecosystem are equally important."

LCY supplies many of the world's top chipmakers including Taiwan Semiconductor Manufacturing Co., Intel and Micron. It makes isopropyl alcohol (IPA), which is essential for cleaning wafers and equipment in the complex chip manufacturing process.

Liu said building the U.S. plant would take about two years. The plan will be finalized later this year, he said, adding that his company is in close contact with the state government of Arizona over its plans.

Arizona is emerging as a favored destination for chip investors. TSMC is already hiring engineers and executives for a $12 billion advanced 5-nanometer plant in Arizona -- its first in the U.S. in more than two decades. Intel already operates several chip facilities in the state.

Other developed nations are also trying to boost capacity. TSMC plans to build a research and development center in Japan, Nikkei reported this week, as demand for advanced semiconductor equipment and materials becomes increasingly important. Meanwhile the European Union in early December issued a joint declaration by 19 EU members, including Germany and France, of the need to reinforce Europe's capabilities in semiconductor technologies.

Liu said shipping from Taiwan to the U.S. took 45 days and made it more complex to maintain the quality of the chemical -- making it logical to build a plant as close to clients as possible.

Marketech International, a semiconductor facility builder and supplier to TSMC and ASML, Europe's largest manufacturer of specialized chip equipment, as well as Chang Chun Group, a petrochemical supplier to TSMC, have also expressed their intentions to invest in the U.S. following the Taiwanese chipmaker's announcement of its plans to build there.

TSMC told Nikkei Asia that it has been in talks with many suppliers to see if they are willing to collaborate in the upcoming U.S. project.

LCY, which already has a U.S. plant in Texas, also has a production presence in China, Canada and Qatar. But its leading chemical plants for the semiconductor industry are still centered in Taiwan, whose chip industry is the world's second-largest by revenue after the U.S.

Liu said his company is also considering building another purifying plant in the central Taiwanese city of Taichung to address the growing demand for semiconductor chemicals in the island.

LCY's Liu said the company will bring its advanced recycling technologies to its new U.S. plant, as all the leading economies in the world emphasize the importance of a circular economy for environmental protection when it comes to manufacturing.

The Taiwanese company has developed a technology to separate, purify and distill used IPAs. LCY recycled 38,400 tons of used IPA and water in 2020, and the recycling is expected to exceed 40,000 tons this year, the CEO said.

Recycled IPAs can already be used in some industrial manufacturing processes, including coating and construction. They are now being certified by clients for reuse in advanced chip and display production, which will be a milestone for the semiconductor chemical industry to achieve a circular economy model.

Founded in 1965, LCY also makes other petrochemicals materials but Liu said semiconductor-grade IPAs had been the fastest-growing of the group's businesses in recent years.

LCY's electronic-grade IPA production capacity used in the chip and display industry has grown 200% since 2018. The company plans to at least triple capacity to more than 60,000 tons a year between now and 2025, Liu said.

"We really see the growing demand. Revenue from this segment is likely to also triple in 5 years," Liu said.

LCY's rival Tokuyama of Japan -- also a supplier to TSMC -- teamed up with Taiwan's leading petrochemical giant Formosa Plastic last year to build a plant in the southern Taiwanese city of Kaohsiung for advanced IPA production.