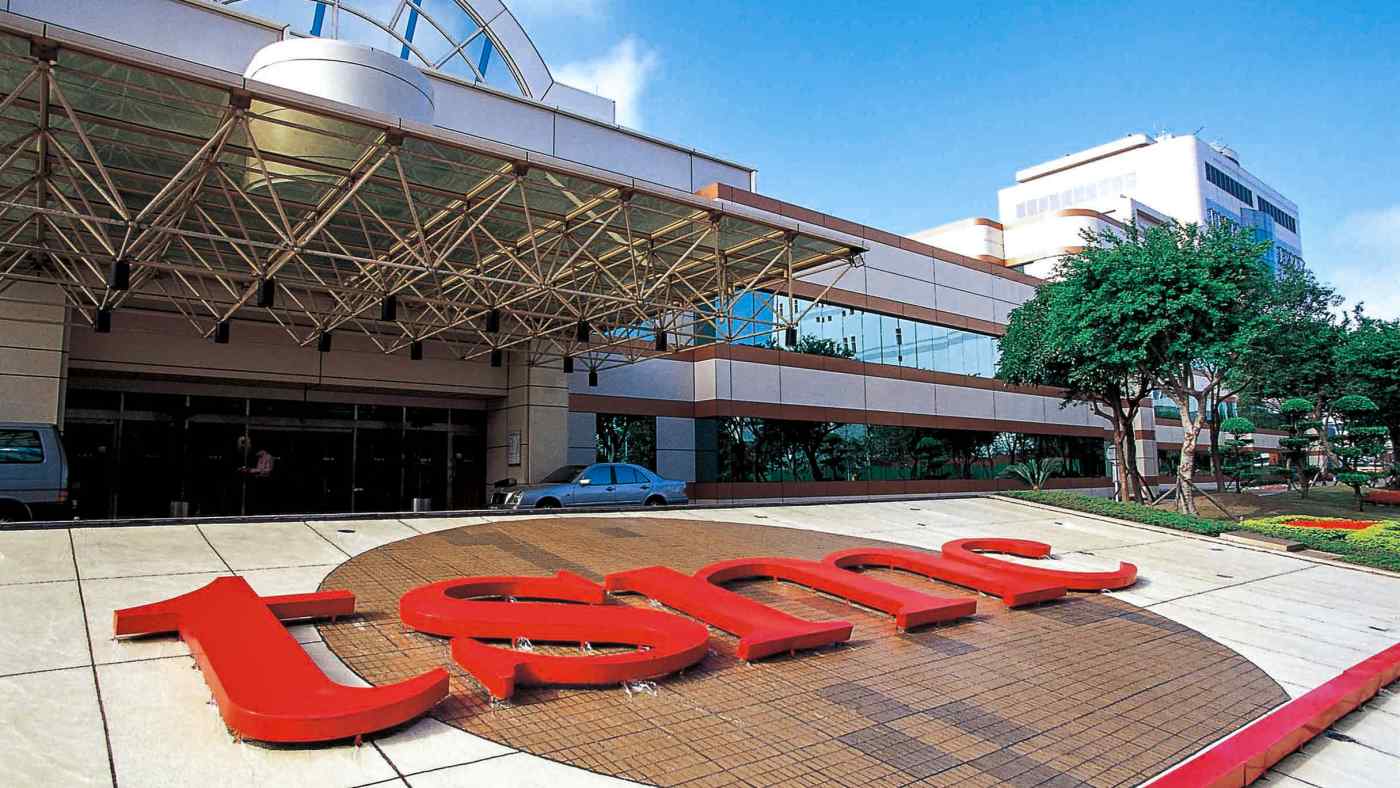 TSMC is expanding its chip production at home and abroad amid a global supply crunch and expectation of further increases in demand for its manufacturing services. (Photo courtesy of TSMC)
CHENG TING-FANG, Nikkei staff writerSeptember 13, 2021 11:03 JST | Taiwan
CopyCopied

TAIPEI -- Taiwan Semiconductor Manufacturing Co., the world's biggest contract chipmaker, is looking to build an advanced plant in south Taiwan as part of a $100 billion expansion to address the unprecedented global chip shortage.

The planned chip plant will be in the city of Kaohsiung, home to ASE Technology Holding, the world's biggest chip packaging and testing service provider, according to people familiar with the matter. It will be the first time for TSMC to have a presence in the industrial harbor city. One of TSMC's key chemical suppliers, Entegris, is making its largest investment ever in the city.