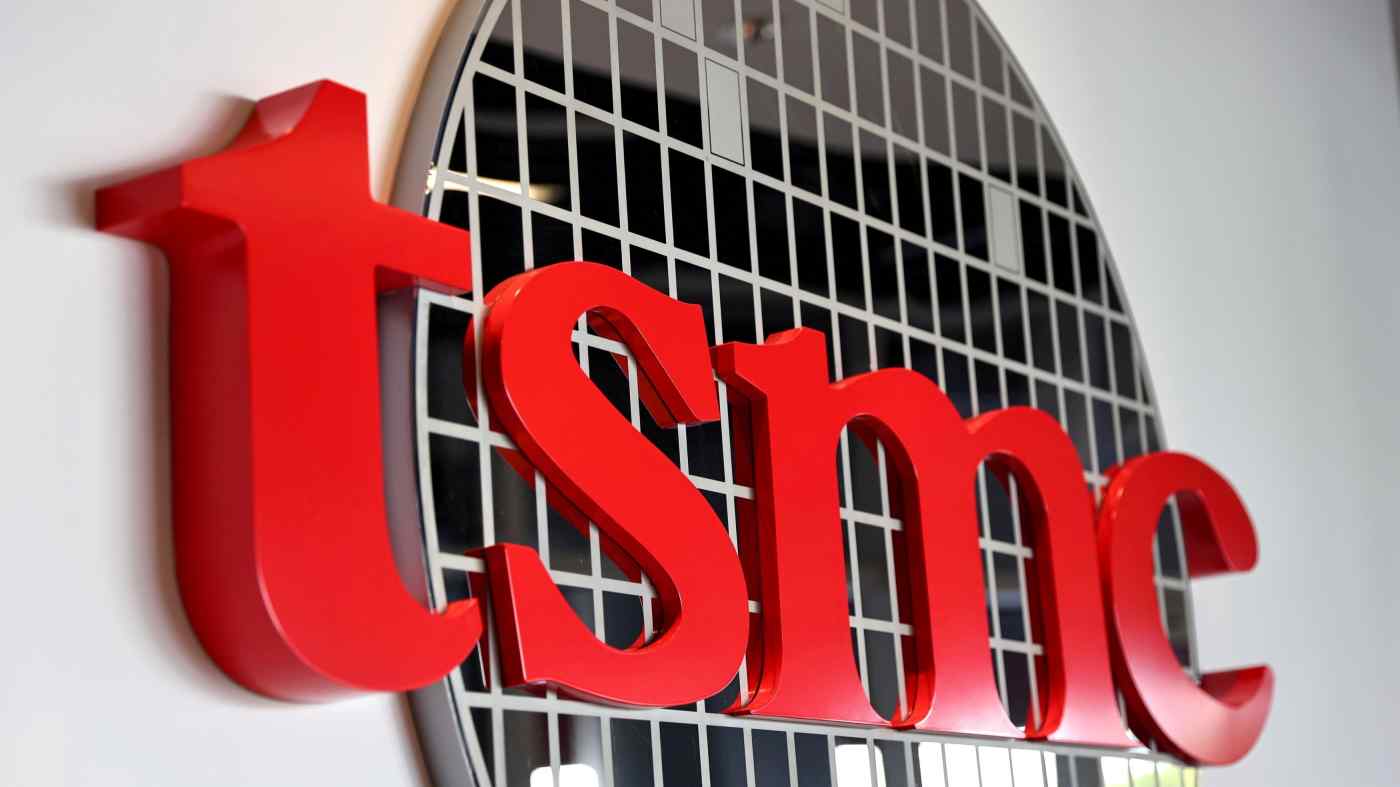 TAIPEI -- Taiwan Semiconductor Manufacturing Co., the world's biggest contract chipmaker, said it will increase its production of automotive chips by 60% this year after taking what it described as "unprecedented actions" to alleviate the semiconductor shortage that is squeezing the global car industry.

"TSMC has taken unprecedented actions, including the reallocation of capacity from customers from other industries who are experiencing stressfully high demand due to the acceleration of digital transformation," the company said in an announcement on Friday.

TSMC -- a key supplier to nearly all major automotive chip developers, such as Infineon, NXP, Sony and Renesas Electronics --- said it plans to increase output of microcontroller units (MCUs) by 60% this year. That represents a 30% increase over the 2019 pre-pandemic level, according to the company. MCUs are essential components for a range of car parts, from air-bag and motor controls to tire pressure monitors and lighting systems.

TSMC's remarks came after the company's second meeting with U.S. Commerce Secretary Gina Raimondo on Friday to discuss the ongoing global chip crunch, which has hit a swath of industries from smartphones and PCs to servers and automobiles. Ford Motor of the U.S. said on Wednesday that it will halt or cut production at eight factories in North America in different periods through June due to the semiconductor shortage.

The world's leading car economies, including the U.S., Germany and Japan, have been pressuring Taiwan to increase production of automotive chips, and most key Taiwanese chipmakers have agreed to prioritize production for automobiles. However, the supply chain is long and complex, and it will take several months for chips to be made, shipped and assembled into cars.

Most auto-related chip developers cut orders to companies like TSMC due to the global pandemic. From around September, however, a sudden recovery in auto demand led them to urgently ramp up orders, adding complexity to an already jammed chip supply chain, Nikkei Asia earlier reported.

TSMC also said on Friday that it will work closely with all its clients to increase "demand visibility" in this complex supply chain, in order to avoid such shortages in the future.

The chipmaker already has fast-tracked chips for automobiles since January using what the industry calls "super hot runs" to cut production cycle times by up to 50%, Nikkei Asia first reported. The rare measure, however, means other chips could be affected as TSMC prioritizes automotive chips.

TSMC and its peers have been running at full capacity since the beginning of the year, but Taiwan's water and electricity supplies are already being strained. The island is facing its worst drought in more than five decades, and two massive power outages struck within five days, affecting millions of households.

Tech companies like TSMC and UMC were not affected by the blackouts, but they admitted to having experienced voltage dips, which could possibly have an effect, though small, on chip production.

Meanwhile, the Taiwanese government will impose water restrictions from June in several cities including Hsinchu, the heart of the nation's semiconductor supply chains, if rainfall is insufficient by the end of this month. (https://asia.nikkei.com/Economy/Taiwan-faces-stricter-water-rationing-as-record-drought-worsens)

Taiwan is also grappling with an increase in COVID cases. The government raised the alert level for the whole island on Wednesday and banned indoor gatherings of more than five people and outdoor activities for more than 10 people. TSMC has asked its employees to divide into groups and work at home in rotation, and has banned unnecessary travel between different sites to lower the risk of an outbreak. Mobile chip developer MediaTek is also encouraging employees to work from home.