TSMC to triple U.S. chip investment to $40bn to serve Apple, others 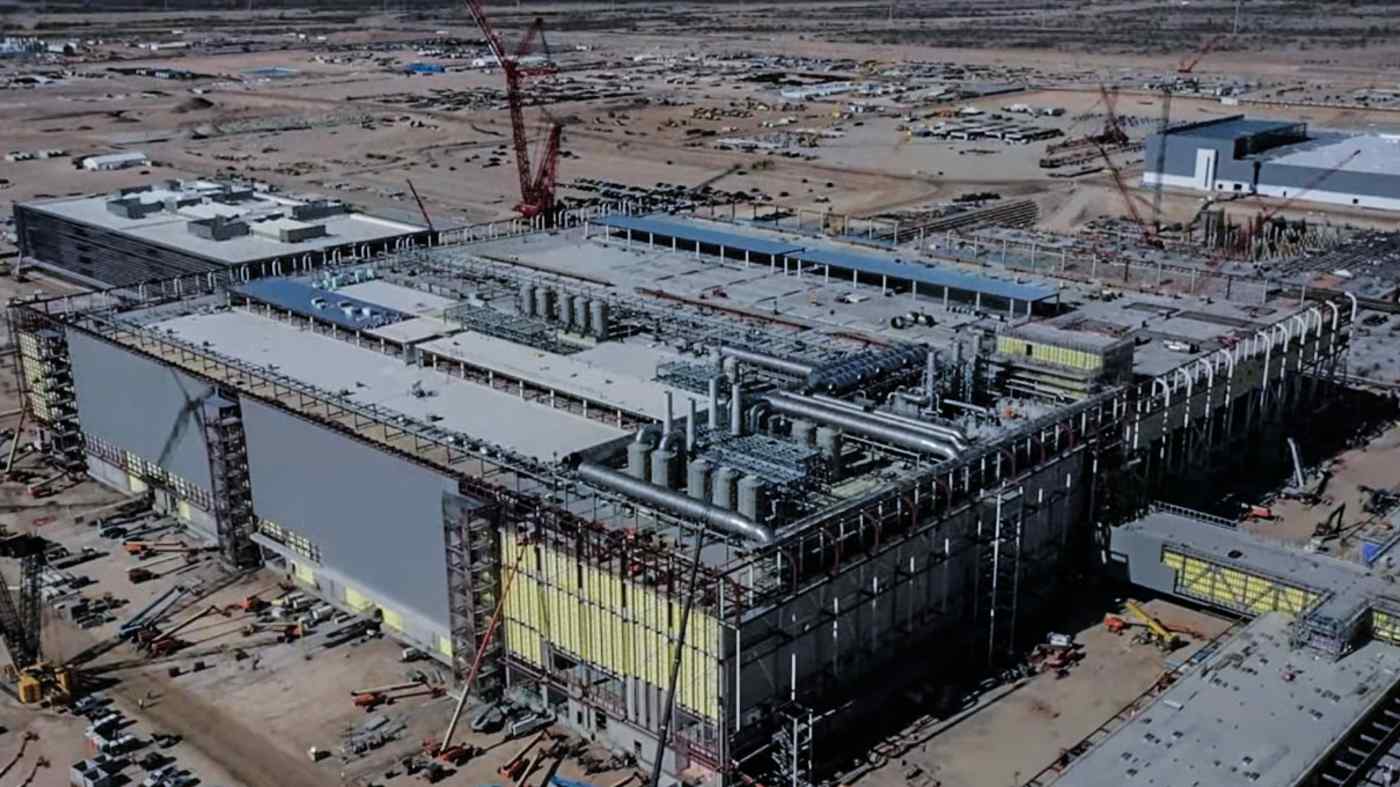 PHOENIX, U.S. -- Taiwan Semiconductor Manufacturing Co. is to more than triple its investment in the U.S. to $40 billion and bring the world's most advanced chip production technology to the country by 2026, in a victory for Washington's push to onshore vital parts of the semiconductor supply chain.

TSMC, the world's biggest contract chipmaker, announced on Tuesday it will increase its investment in Arizona, where it is building a $12 billion chip facility, to $40 billion in order to build a second, even more advanced plant there.