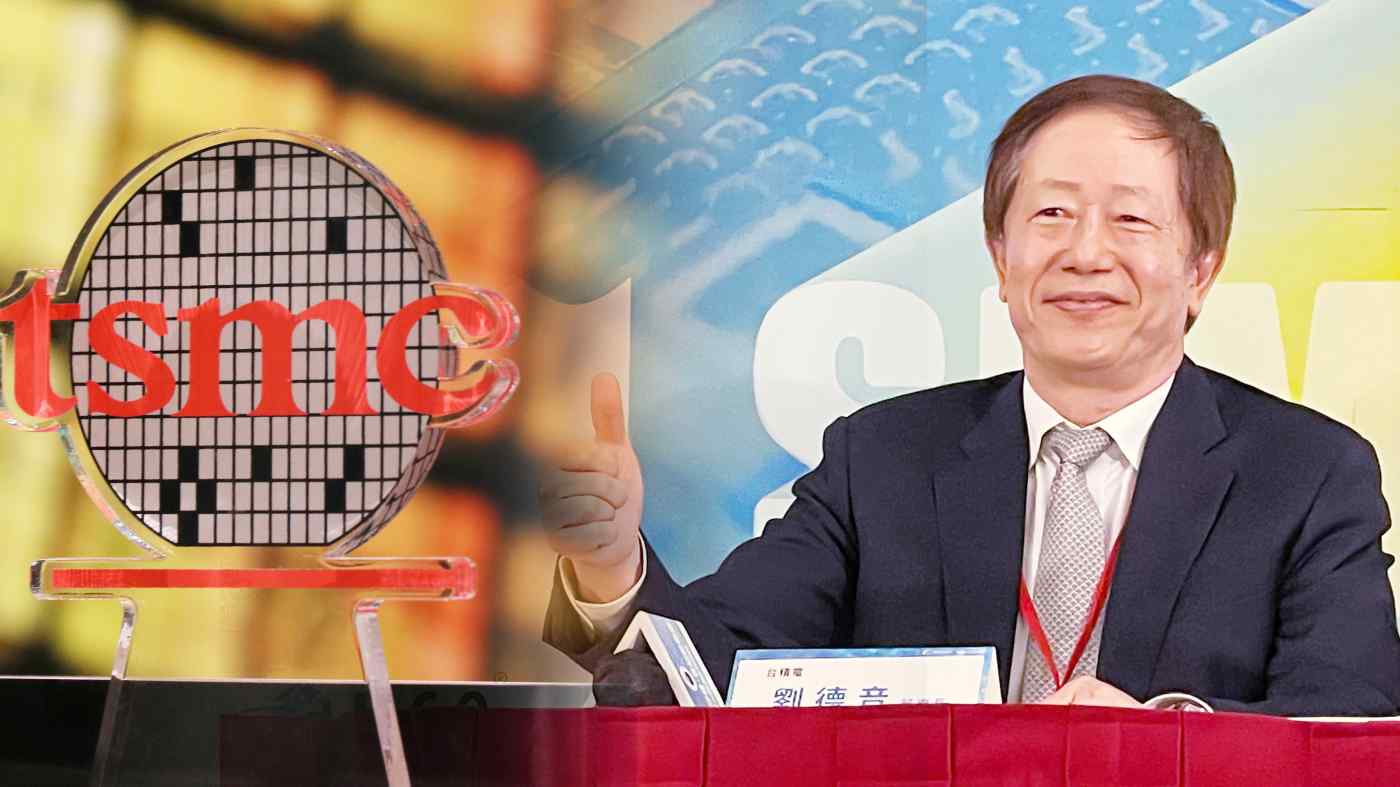 TAIPEI -- Shutting foreign chipmakers out of a planned subsidy program would have an "adverse" impact on the U.S. chip industry, the head of Taiwan Semiconductor Manufacturing said on Friday, following remarks by Intel that Washington should prioritize investment in American players.

Mark Liu, chairman of the world's largest contract chipmaker, said the $52 billion package that Washington is preparing in order to boost the semiconductor industry under the CHIPS Act should be used to support both foreign and domestic players.