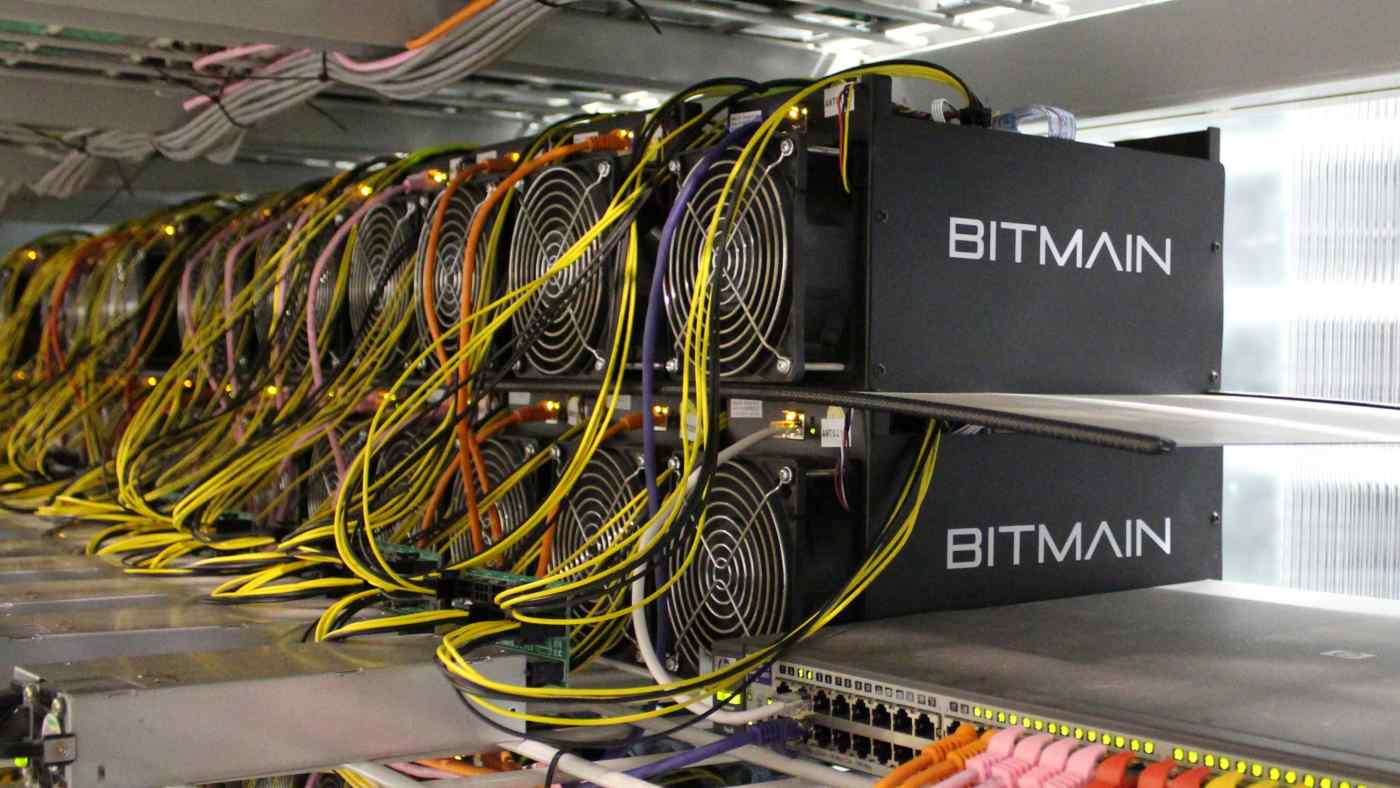 The New Taipei Prosecutors Office on Tuesday launched a probe at seven locations in New Taipei City and Hsinchu, the heart of Taiwan's semiconductor industry, and summoned nearly 20 persons of interest for questioning.