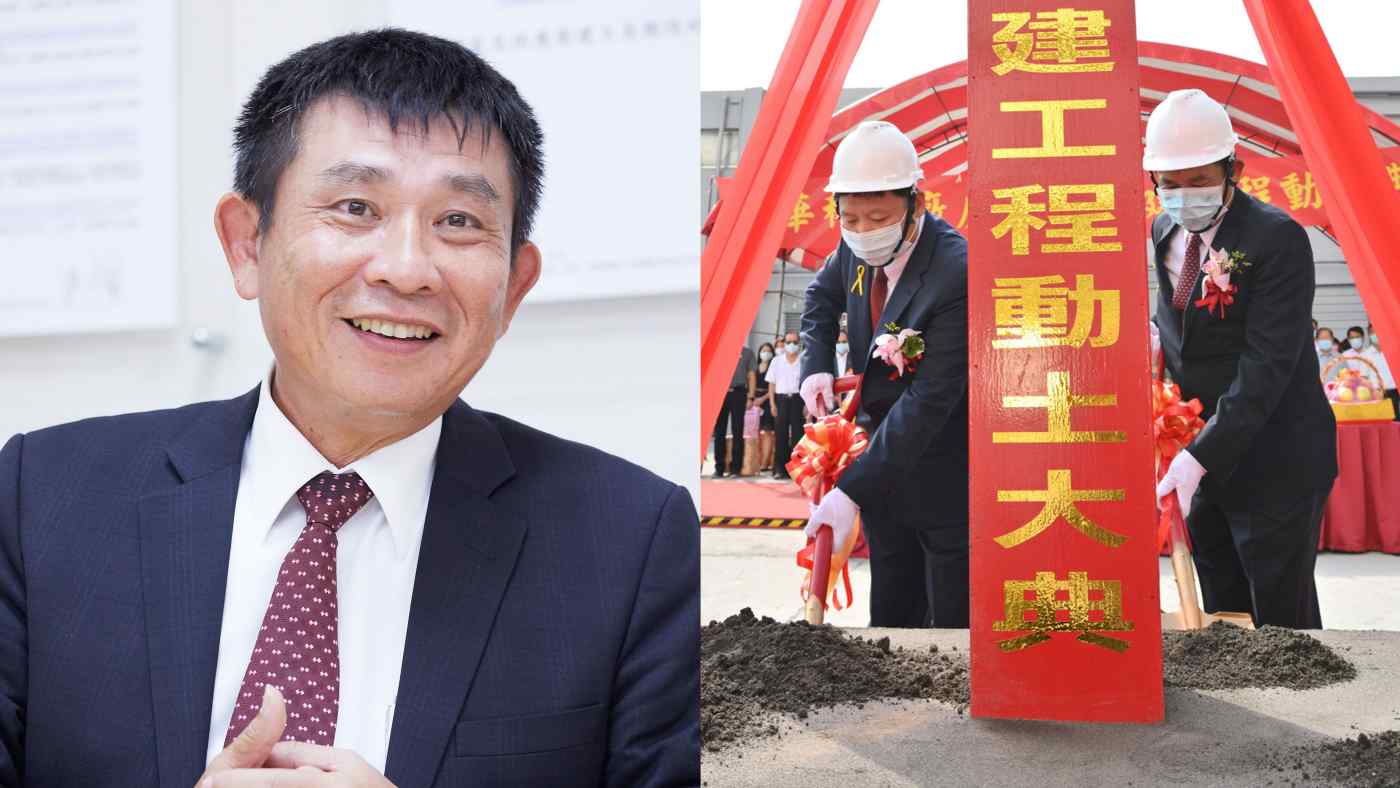 TAIPEI -- Tech suppliers rushing to expand production amid an unprecedented global chip shortage risk being stung once supply catches up with demand, according to the chairman of one of Taiwan's leading chip material makers.

Canon Huang, chairman and CEO of Chang Wah Electromaterials and Chang Wah Technology, told Nikkei Asia that a market correction is inevitable given how many chipmakers are ramping up output to tackle supply shortages that have hit a swath of industries from cars to consumer electronics. Intel and TSMC -- the world's two leading chipmakers -- have announced aggressive expansion plans, while smaller chipmakers such as Nanya Tech and United Microelectronics plan to build more plants as well.