Production now slated for 2025 as labor and material shortages bite 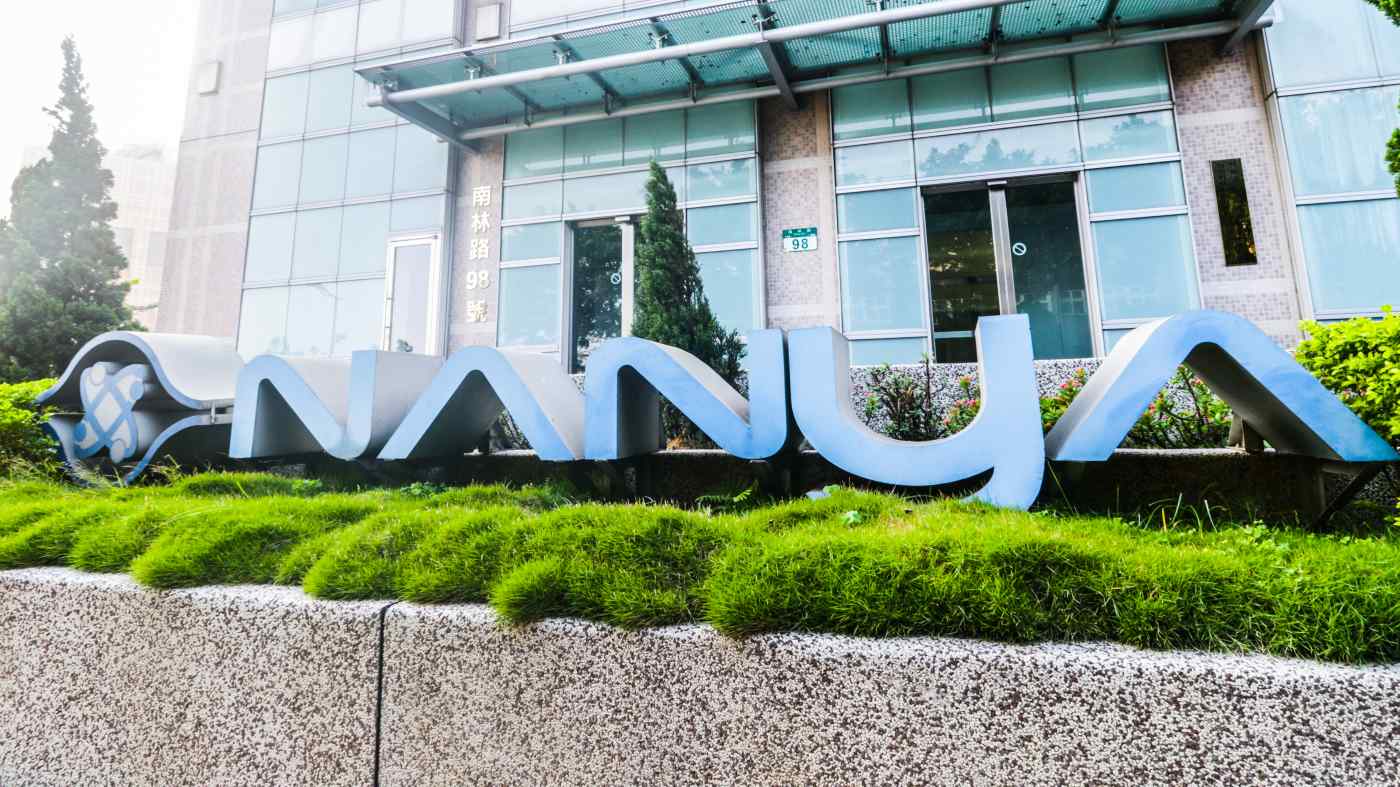 TAIPEI -- Taiwan's Nanya Technology on Monday said construction of its $10.3 billion memory chip plant will be delayed for more than six months, and production will not start until 2025 at the earliest, in the latest sign that shortages of materials, equipment and construction workers are dragging on chipmakers' expansion plans.