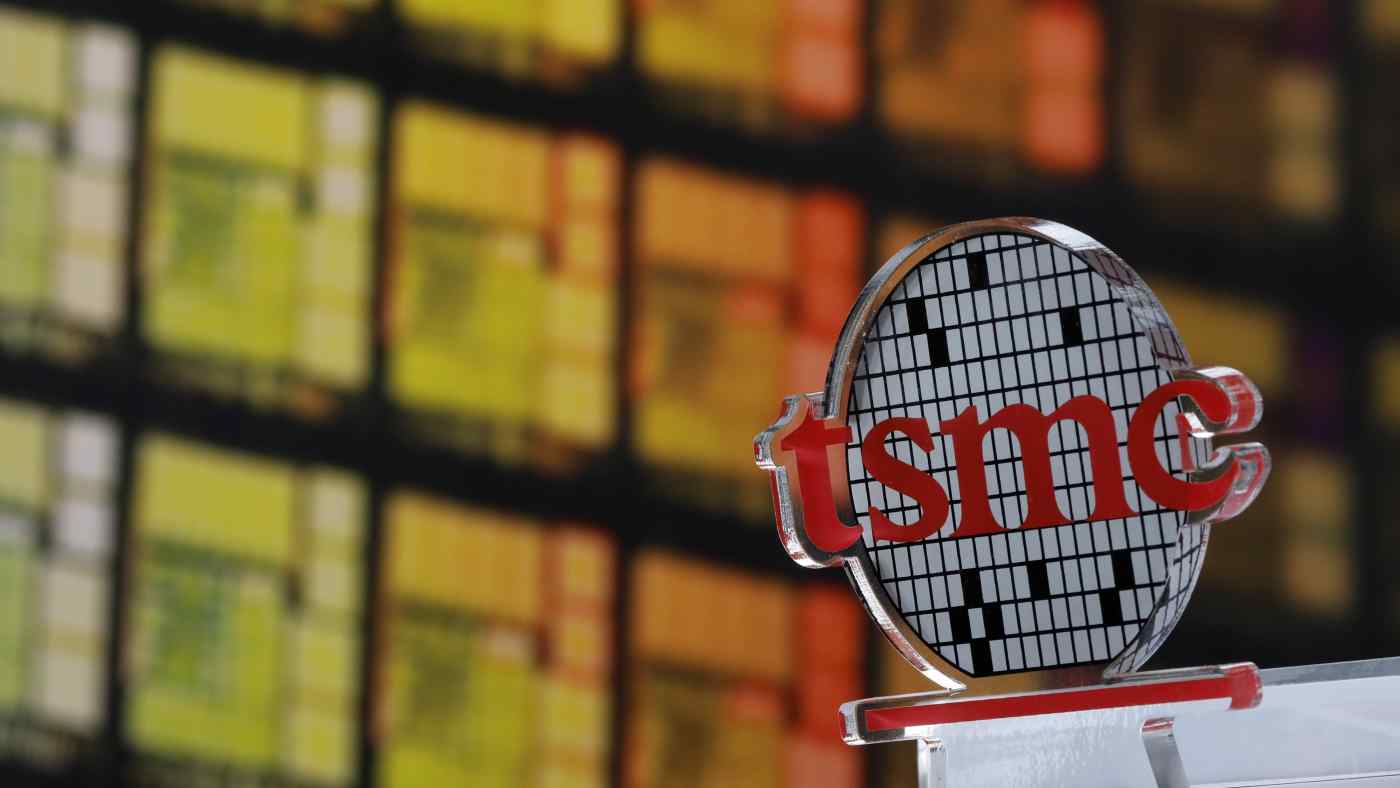 TAIPEI -- Taiwan Semiconductor Manufacturing Co. is planning to build a research and development center in Japan, Nikkei has learned, as the demand for advanced semiconductor equipment and materials becomes increasingly important amid the pandemic.

TSMC, the world's biggest contract chipmaker, plans to invest around 20 billion yen ($189 million) and set up an R&D facility in Ibaraki Prefecture, located in the Kanto region northeast of Tokyo, while also looking into establishing a new company in Japan.

TSMC will soon hold a board meeting and could announce official plans as early as this week. A spokesperson for the company told Nikkei, "We cannot comment but will announce anything as soon as it is decided."

The new facility will conduct advanced semiconductor packaging and testing, while TSMC also is considering installing a production line locally.

Japan is home to some of the world's leading equipment makers and materials manufacturers, such as Tokyo Electron, Shin-Etsu Chemical, JSR, SCREEN Semiconductor Solutions, Sumco and many others -- all key TSMC suppliers. TSMC has already collaborated with various Japanese companies back in Taiwan.

Japan's Ministry of Economy, Trade and Industry views the semiconductor sector as an important strategic field and intends to support the relationships between TSMC and Japanese companies through subsidies and other means, Nikkei learned.

Apart from the plan to invest in Japan, TSMC has begun its aggressive hiring for more than 600 engineers and executives to staff its upcoming 5-nanometer chip production plant in Arizona, the first such investment on American soil in 20 years, Nikkei reported earlier.