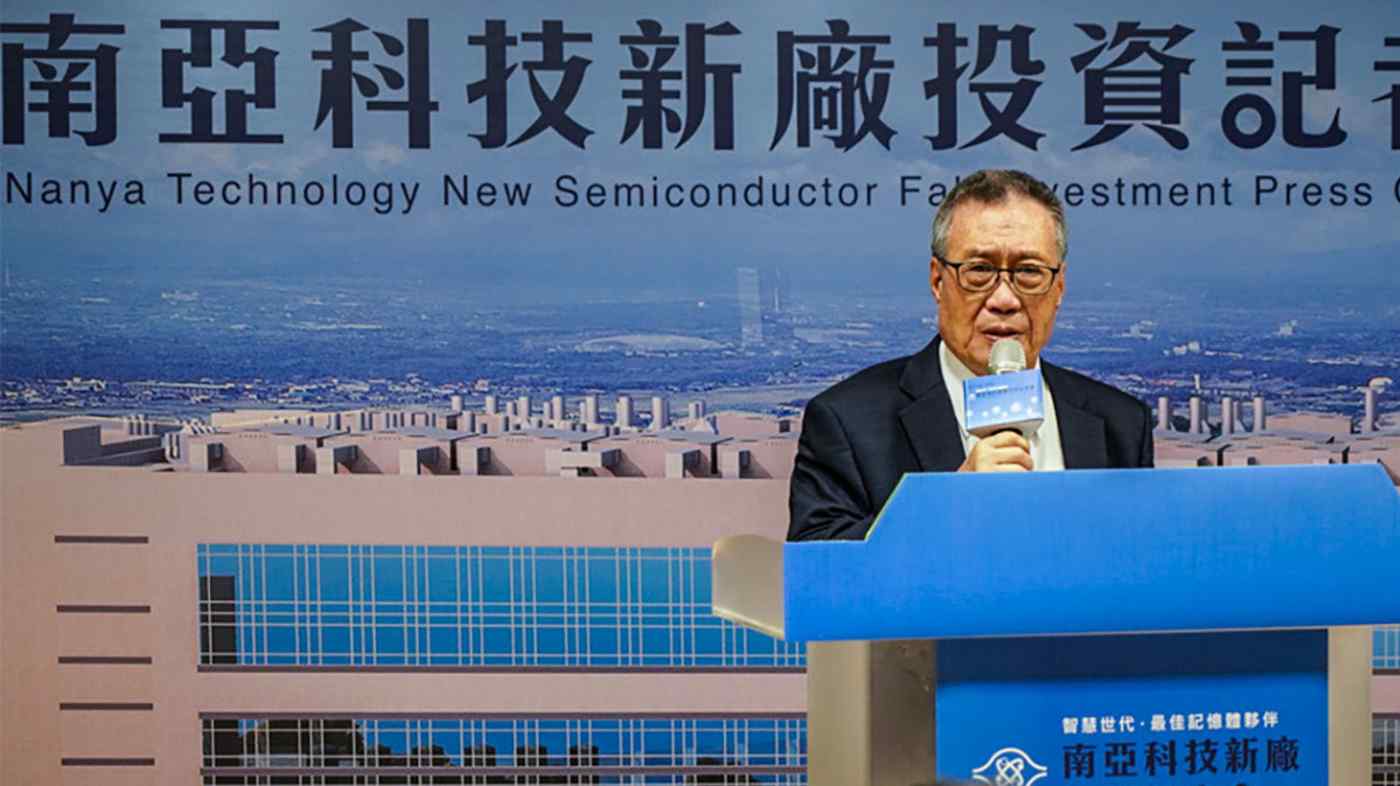 The 300 billion New Taiwan dollar ($10.69 billion) facility will be in the northern Taiwanese city of New Taipei and will be the company's largest new plant in more than a decade.