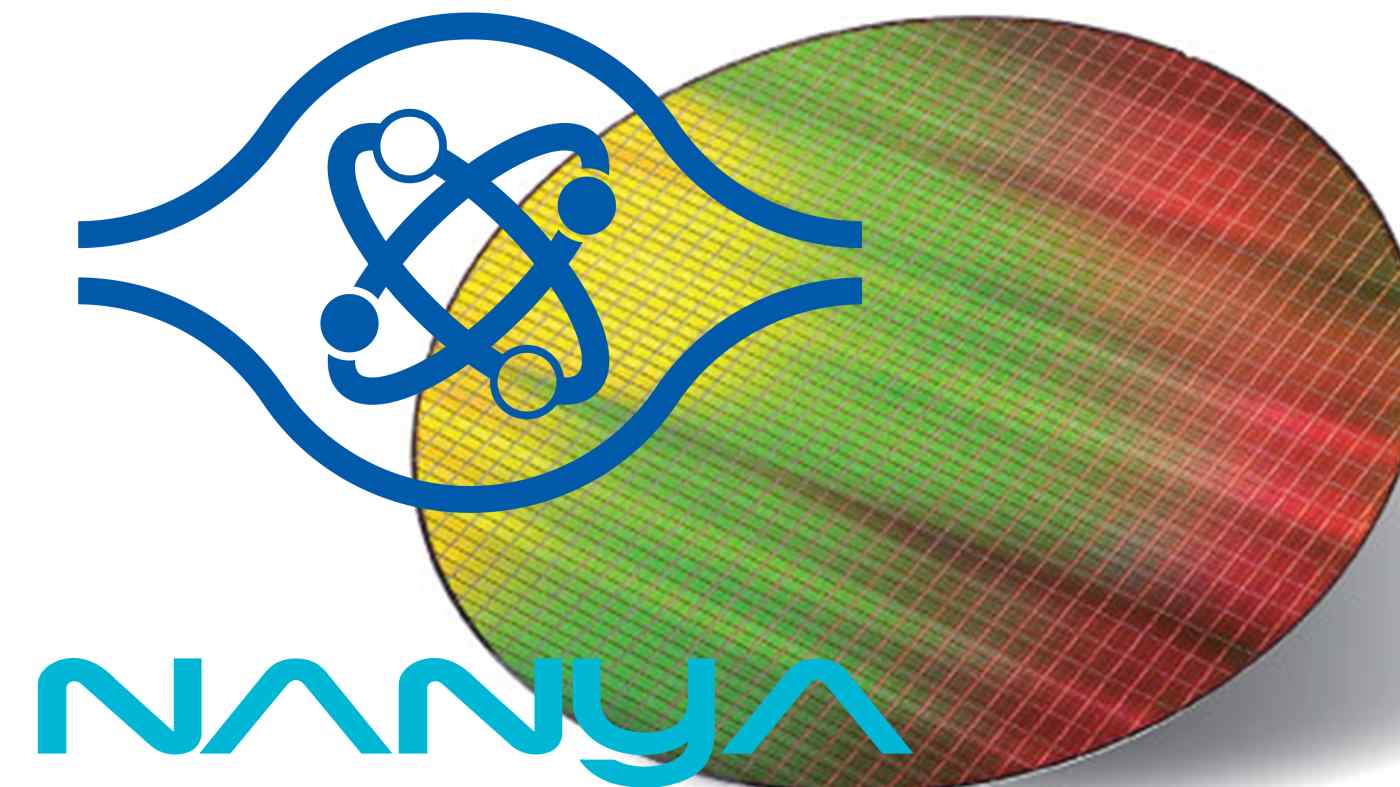 Nanya Technology warned there could be price corrections for chips from now through the first quarter of 2022. (Screenshot from Nanya Technology's website)
CHENG TING-FANG and LAULY LI, Nikkei staff writersOctober 8, 2021 20:38 JST | Taiwan
CopyCopied

TAIPEI -- Taiwan's top memory chipmaker Nanya Technology on Friday lowered the outlook for its business through early next year, in a sign that the global chip shortage and pandemic-fueled lockdowns in Southeast Asia are forcing device makers to start scaling back production.

Nanya Technology -- the world's fourth-largest maker of dynamic random access memory -- warned that there could be price corrections for such chips from now through the first quarter of 2022. The Taiwanese chipmaker previously expected prices to remain flat or even rise somewhat in the final quarter of 2021.

DRAM chips are a type of memory component needed for all kinds of electronics devices, from smartphones and computers to servers and cars.

"There are many unexpected supply chains woes happening," Lee Pei-ing, president of Nanya Technology, told reporters on Friday. "We found that the imbalance of chip supplies is much more serious than we expected, and the COVID lockdowns in Vietnam, Malaysia and Thailand are also hitting many electronic manufacturers' production and causing bottlenecks."

Inflation has also affected the market, while power outages in China have further impacted supply chains, he said.

Lee said demand had softened for consumer PCs, including educational-use Chromebooks, while TV and automakers are being seriously affected by the chip shortage. The grave shortages of certain chips, such as those used for power management, audio and microcontrollers, have hit many device makers, Lee said, as those products cannot be assembled if even one or two of those components are missing.

"That will affect orders for DRAM chips as well," the president said.

Lee said however that he expects the correction to last only for a short time and supply chain woes to ease sometime next year, adding that the fundamental demand for servers, smartphones and some other consumer electronics is still relatively healthy.

Nanya Tech's comments come just weeks after top U.S. memory chipmaker Micron Technology lowered its guidance for this quarter. The company said PC makers trimmed their orders for DRAM and NAND chips because the shortage of non-memory components was preventing them from assembling some products. Micron said that it, too, believes demand will rebound later.

The tech supply chain has been experiencing mounting challenges recently. The unexpected power supply suspensions hitting Chinese provinces where many tech suppliers are based are further disrupting production.

Lengthy lockdowns in Southeast Asia due to COVID-19 have also exacerbated the chip shortage, as many countries in the region, such as Malaysia, are key production hubs for chip production, packaging and testing services.

"We do see a broad slowdown for DRAM memory across a wide range of applications, except servers," said Avril Wu, an analyst with Trendforce who specializes in the memory chip market. "It is indeed a warning sign for the electronics industry that a correction could be ahead, as the memory chip industry is very often the early barometer for demand."