'Economic espionage' would carry up to 12-year prison sentence 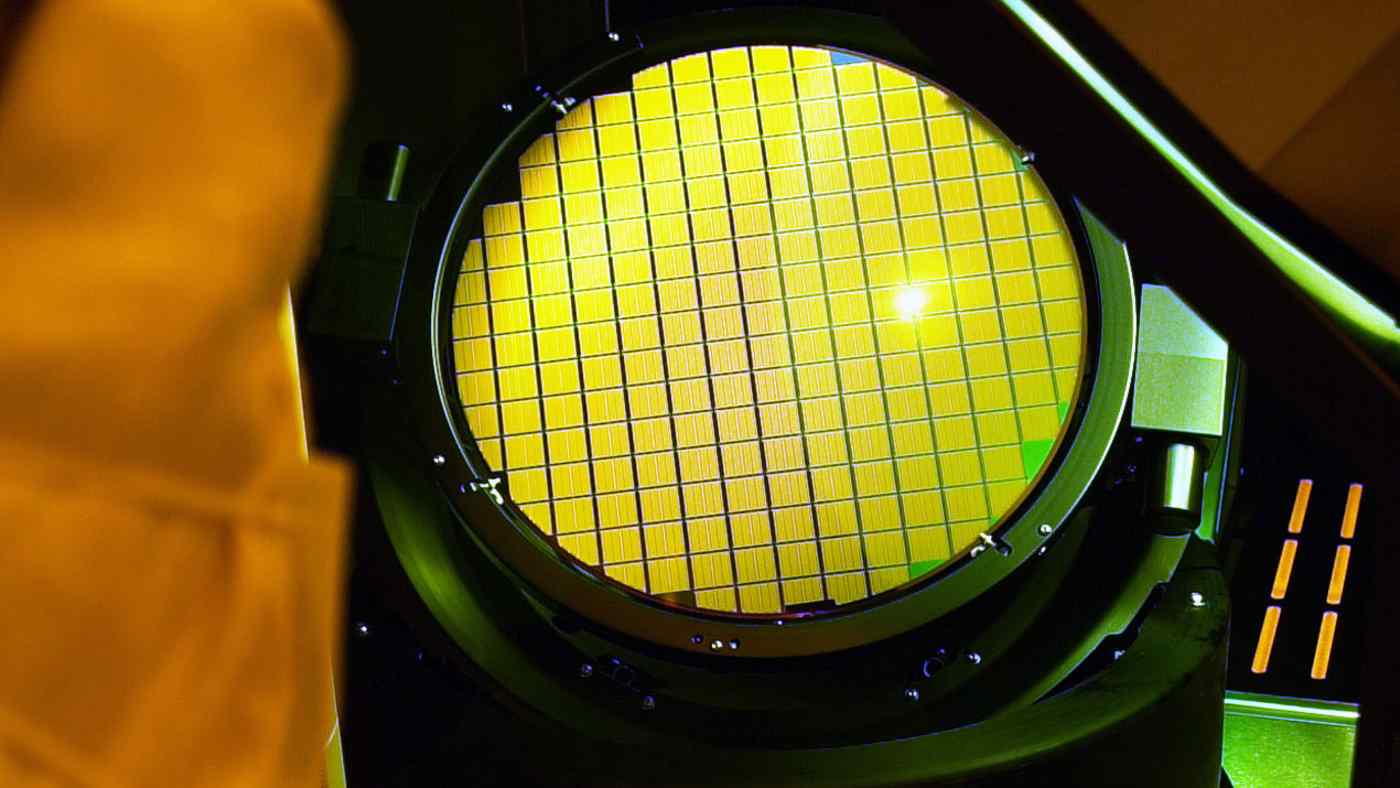 The Executive Yuan on Thursday approved draft amendments to the National Security Act that would make it a crime to engage in "economic espionage" or the unapproved use of critical national technologies and trade secrets outside of Taiwan. Sentences would be set at up to 12 years and 10 years in jail, respectively.