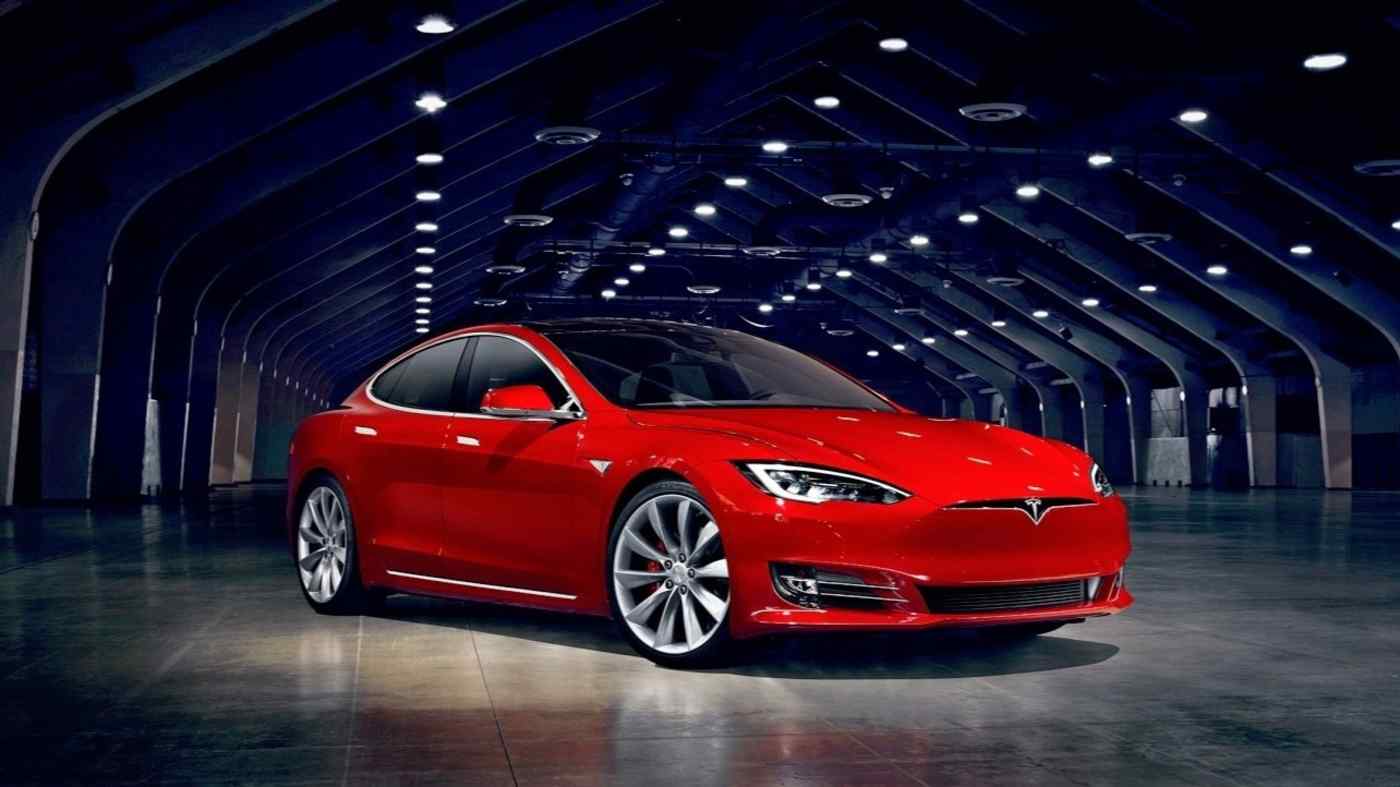 TOKYO -- Fabless manufacturer Socionext looks to design cutting-edge 5-nanometer chips for automobiles, becoming the first Japanese company with plans to develop the technology while foreign rivals race ahead in the field.

Socionext, the spinoff of the chip businesses from Fujitsu and Panasonic, is expected to outsource production to top global contract chipmaker Taiwan Semiconductor Manufacturing Co., which boasts 5 nm facilities.

The designer aims to develop a so-called system on a chip -- a central processing unit, memory and a graphics processing unit packaged together -- which is necessary to run artificial intelligence. It is an essential component for electric vehicles, advanced driver assistance systems and autonomous driving.

The delivery of samples will begin as early as 2022. Japanese companies have fallen behind in commercializing 5 nm processors. Apple uses the advanced chips in its new iPhones and other devices. Socionext will be competing with Dutch firm NXP Semiconductors, which expects to ship samples of 5 nm automotive chips in 2021.

Among automakers, Tesla is working to make system-on-a-chip circuits in-house.