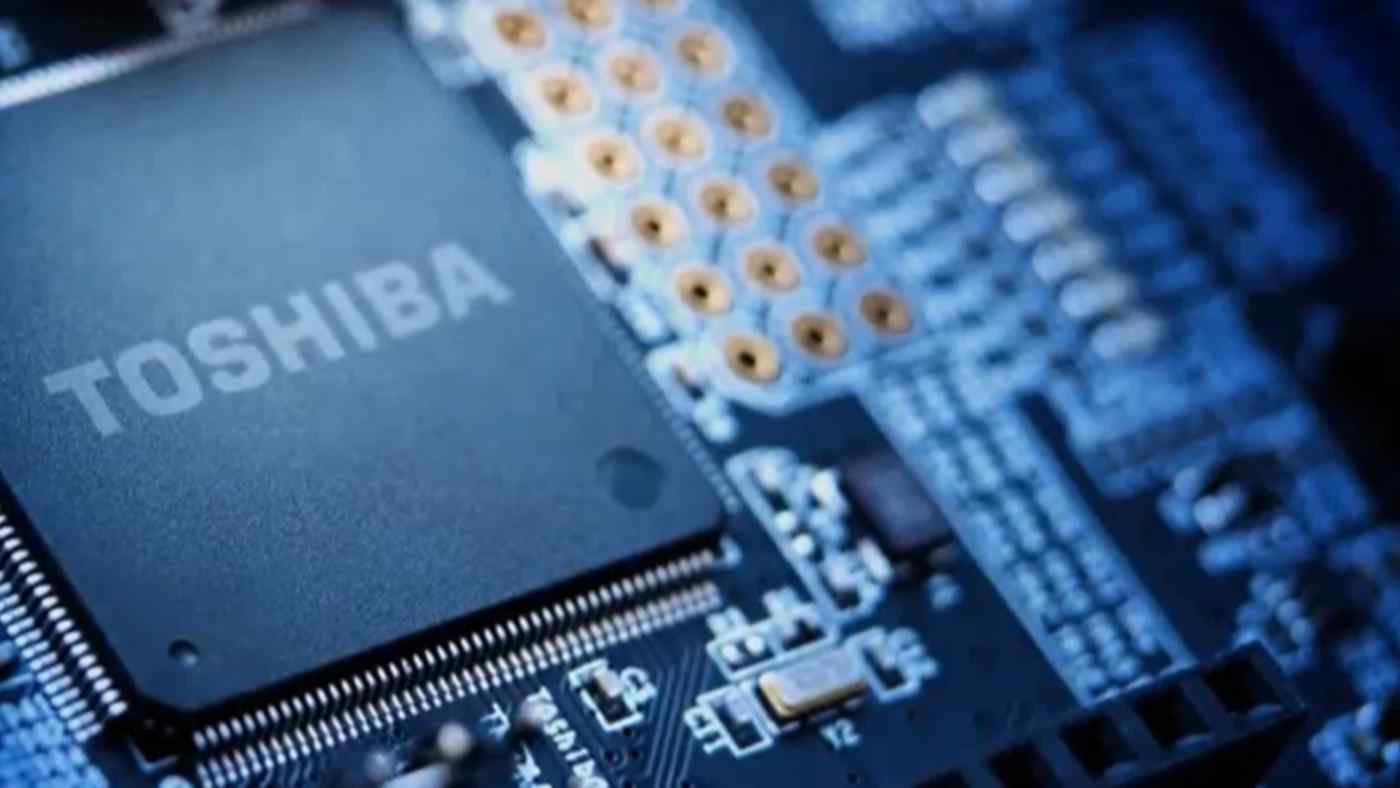 The new plant will be built on the grounds of Kaga Toshiba Electronics, a chipmaking subsidiary in Ishikawa Prefecture. Toshiba aims to meet the rise in demand for power chips -- used in automobiles, servers and industrial equipment -- that save energy and contribute to lower carbon emissions.