Bill seen as key to lowering dependency on Asia-made semiconductors 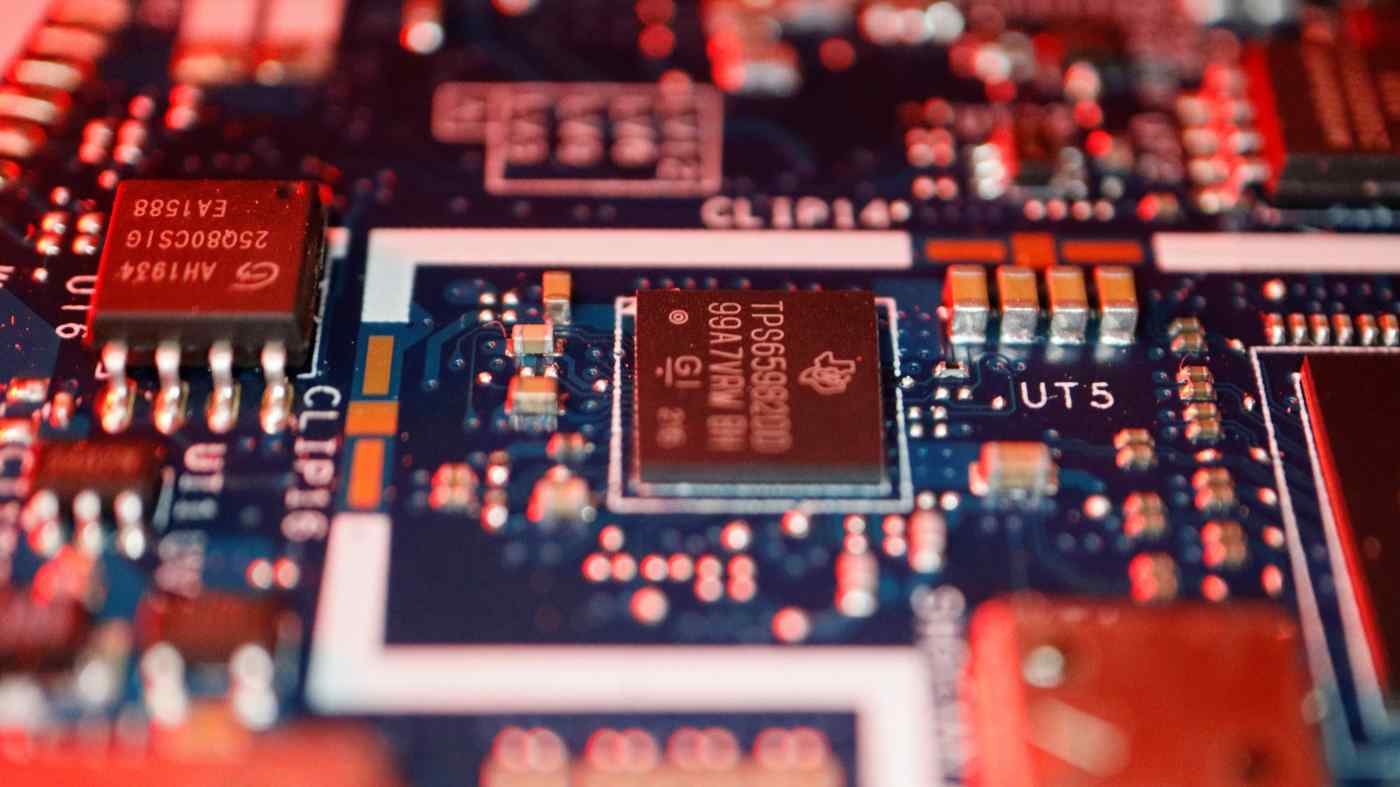 The CHIPS Act, which promises tax breaks and subsidies for companies investing in chipmaking in the U.S., is regarded as crucial to Washington's economic and security competition with China.   © Reuters
JACK STONE TRUITT, Nikkei staff writerJuly 20, 2022 08:22 JSTUpdated on July 20, 2022 10:56 JST | U.S.
CopyCopied

NEW YORK -- The U.S. Senate voted to move forward with the $52 billion CHIPS Act on Tuesday, more than a year after the initial version of the bill was passed.

The bill, which promises tax breaks and subsidies for companies investing in semiconductor manufacturing in America, has been positioned by lawmakers as a key part of the ongoing U.S.-China competition both economically and as a matter of national security.