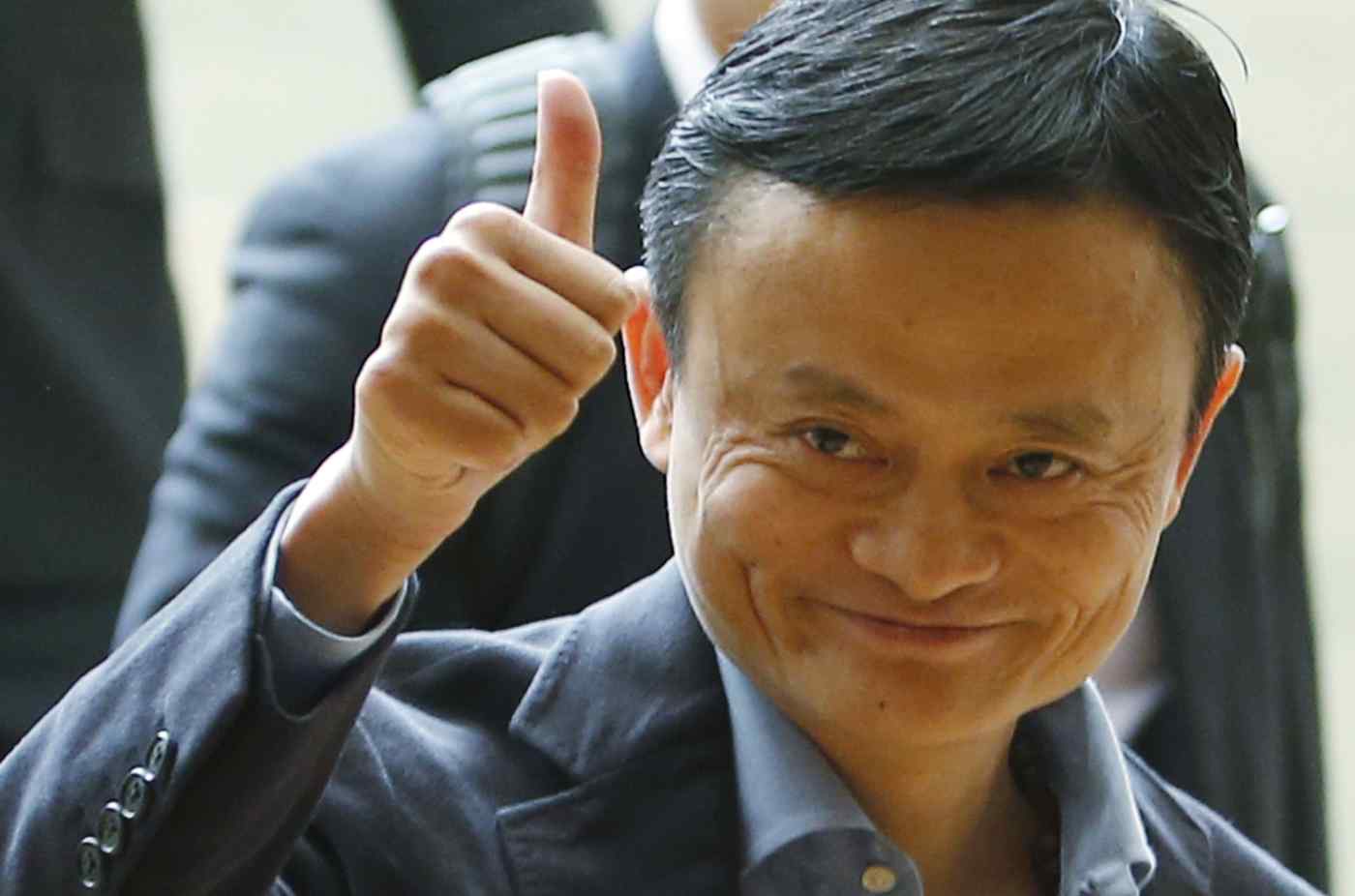 HONG KONG -- Jack Ma Yun, founder and chairman of Alibaba Group Holding, one of China's most successful startups, said that his company was "almost destroyed" in its early days due to hiring senior executives from established companies.

Startups should avoid hiring top executives from established multinational companies or risk ruin, according to the chairman of China's largest e-commerce company, who has a net worth of $40.5 billion. 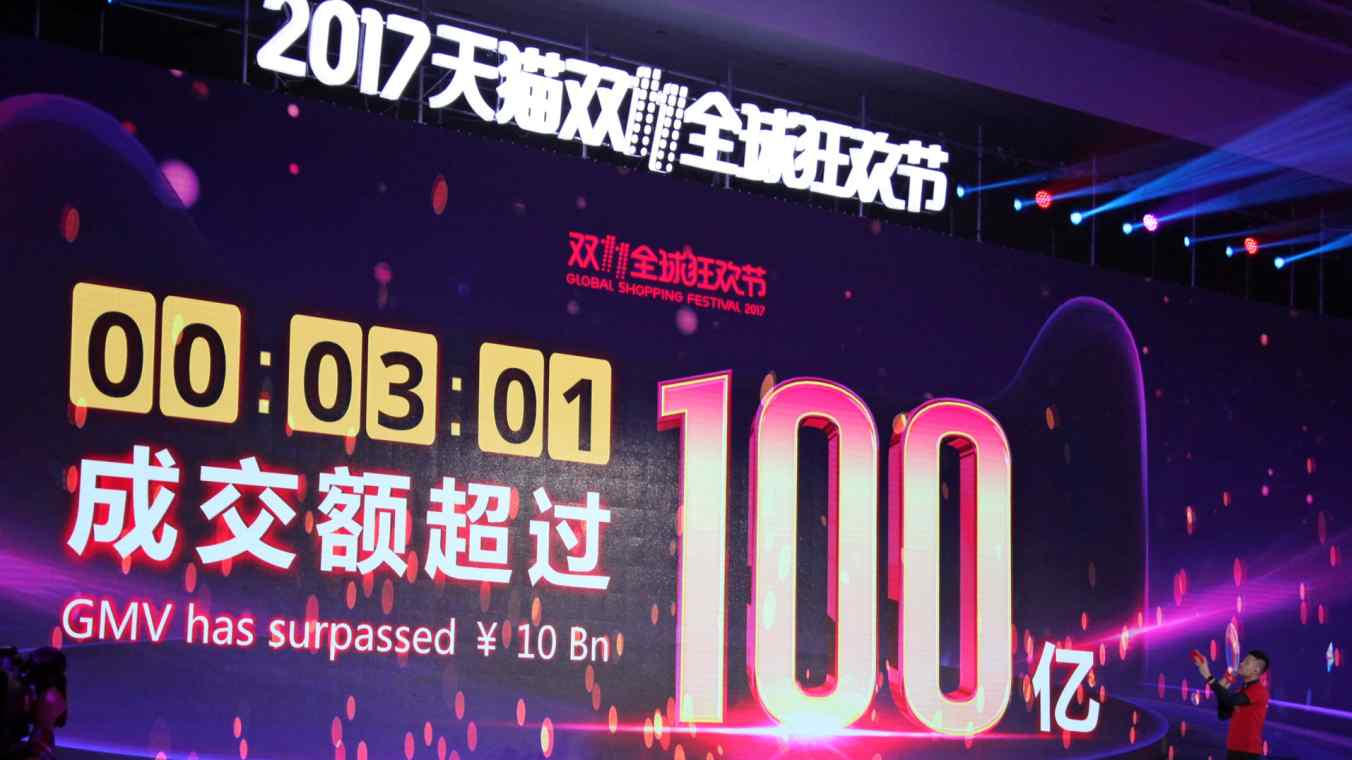 Singles Day shows that the 'Alibaba effect' has global legs

Alibaba tops Amazon's market cap as their rivalry heats up

Speaking at a Jumpstarter conference in Hong Kong on Tuesday, Ma said that he does not like startup companies hiring a lot of vice presidents from huge companies. He urged young startups not to follow his path. "Don't try to put a Boeing 747 engine inside," he warned. "It will destroy you."

Instead, Ma advised startups to find people that suit their own companies.

Alibaba was established in 1999 by 18 founders led by Ma, a former English teacher. In less than two decades, the business has turned into China's e-commerce king, with latest quarterly revenue exceeding 55 billion yuan ($8.29 billion).

From its modest beginnings in Ma's apartment in Hangzhou, capital of China's Zhejiang Province, the company now dominates online shopping in the country and is rapidly expanding overseas.

Alibaba boasts some of the best talent from around the world, including President Michael Evans, former vice chairman of Goldman Sachs Group, and Chief Marketing Officer Chris Tung, previously vice president of marketing at PepsiCo China.

Ma also advised startups to move actively and quickly instead of waiting for success. "Don't wait for the environment to be ready, don't wait for all the policies to be ready," said Ma. "When everything is ready, there is no opportunity for you."

For startups, Ma believes Hong Kong's talent pool and supportive government make the city a "great place," with advantages that most other cities do not enjoy.

He said that despite the Hong Kong's smaller market size, Alibaba is very interested in doing more business there.

Ma also noted that Hong Kong's business incentives, including tax breaks for entrepreneurs, is something unheard of in most Chinese cities. The chairman said that if startups can receive tax breaks in their first three to five years, they have a better chance of bringing success to themselves and their respective regions.

"The reason why Hong Kong has been so successful in the past 50 years is because it is very open-minded and accommodates all kinds of cultures," he said.