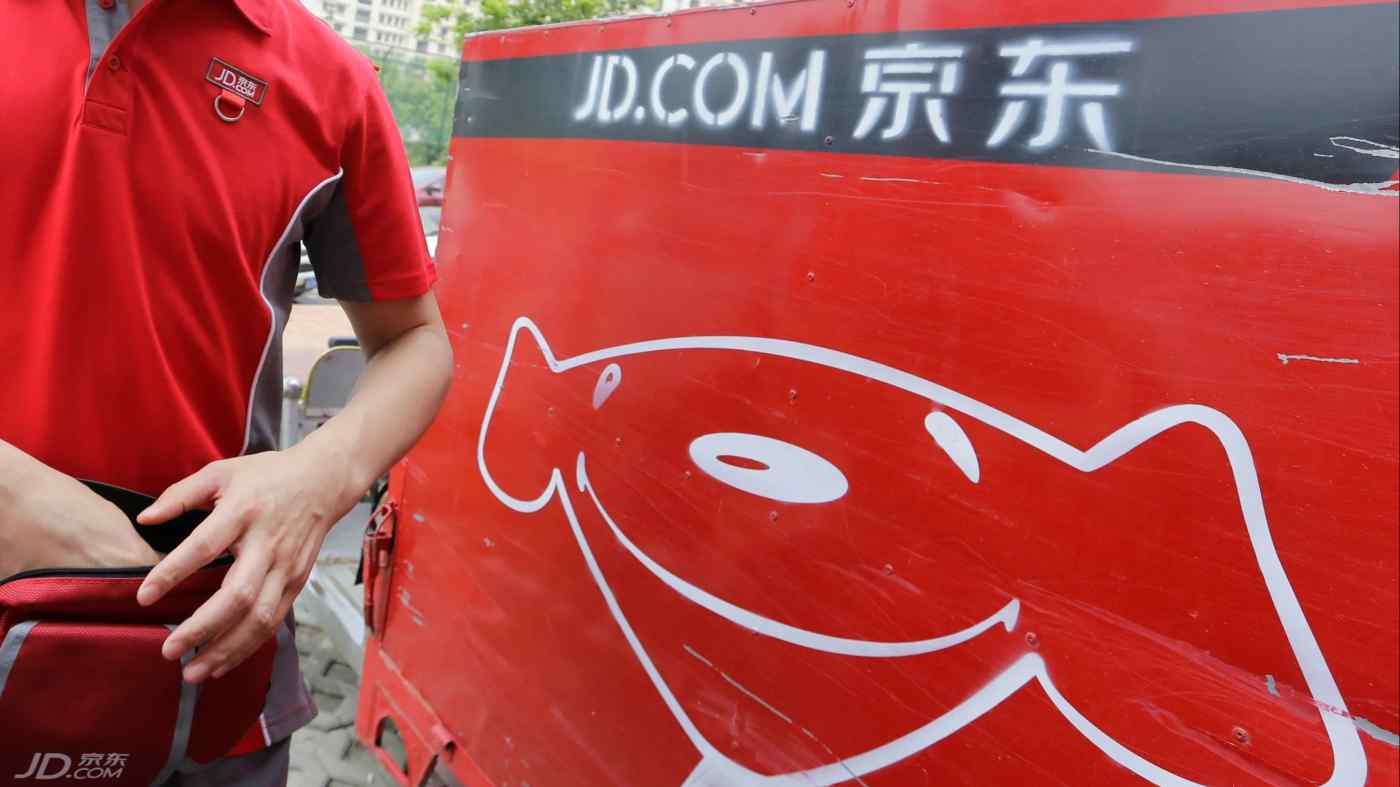 The Nasdaq-listed company on Tuesday reported net revenue of 150.3 billion yuan ($21.3 billion) for the April-June quarter, exceeding the market consensus of 147.5 billion yuan based on data provider Refinitiv's polling.

JD.com logged a net profit of 618.8 million yuan in the quarter, improving from a net loss of 2.21 billion yuan in the year-ago period. But the profit still missed Wall Street's expectations, as analysts predicted net income of 658.34 million, according to Refinitiv.

The mixed financial results come as JD.com, known for serving China's middle class with better-quality products at higher prices, has shifted its focus to lower-income consumers in recent years. The company has spent heavily on expanding its logistics network into smaller cities, while betting on technological innovations to draw more users.

In an earnings call on Tuesday, founder and CEO Richard Liu pledged to continue investing in cutting-edge technologies such as artificial intelligence and big data. Liu also expressed interest in "in doubling down the company's offerings in fresh groceries," but did not elaborate.

JD.com's move to broaden its customer base comes as the Chinese economy grows at its slowest pace in nearly three decades. Official statistics show that China's economic output rose only 6.2% on the year in the April-June quarter.

As the sluggish growth dampened consumer sentiment, city residents have begun curtailing spending. Per-capita consumption for city dwellers increased by 5.7% in the second quarter, compared with 6.6% in rural China.

That potential led Xu Lei, the chief executive of JD Retail, to tell analysts on the call that the company will emphasize "lower-tier consumers" in the coming months.

But such a move opens JD.com to competition with Alibaba Group Holding's Taobao as well as Pinduoduo, two online marketplaces that have long positioned themselves to serve cost-sensitive buyers.

Pinduoduo has grown from a startup into a multibillion-dollar business listed on Nasdaq within three years, thanks largely to its skill at selling to bargain-hunting Chinese shoppers. Alibaba is scheduled to report its earnings on Thursday, with Pinduoduo following next week.

JD.com did not disclose how many customers it has recruited from lower-tier cities, but said its user growth in rural China was "much higher" than in urban areas. Roughly 70% of its new users come from smaller cities and Chinese villages, according to the company.