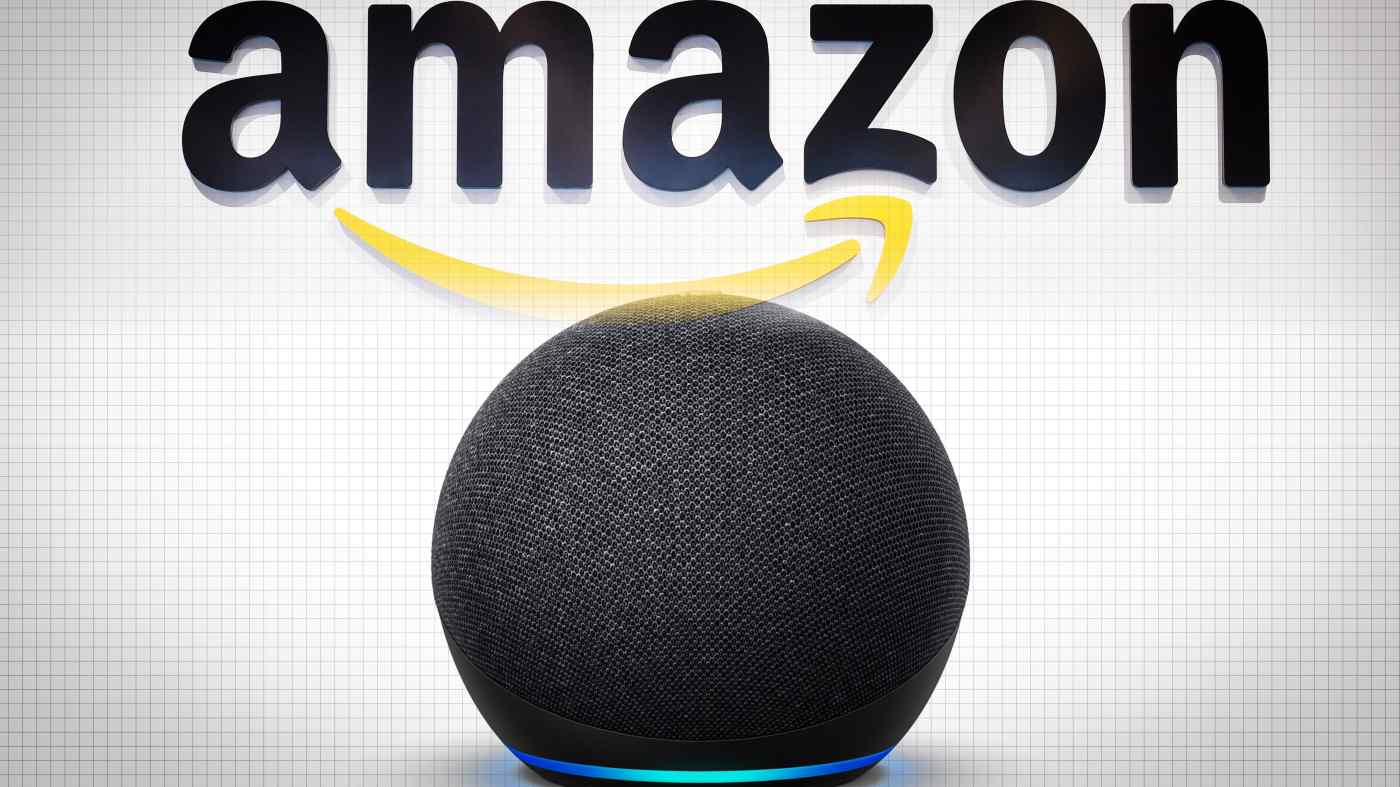 TOKYO -- Nikkei tore down a popular Echo smart speaker from U.S. tech giant Amazon and discovered that the gadget's production cost based on the sum of component costs was $24, about half that of a previous model.

Our teardown showed that the cost of the speaker was lowered by using older semiconductors and by employing plastic instead of aluminum for the body. The suggested retail price is about $50, but the company sells it for half that and sometimes even below cost.